Alex Trebek will host 'Jeopardy' through 2022 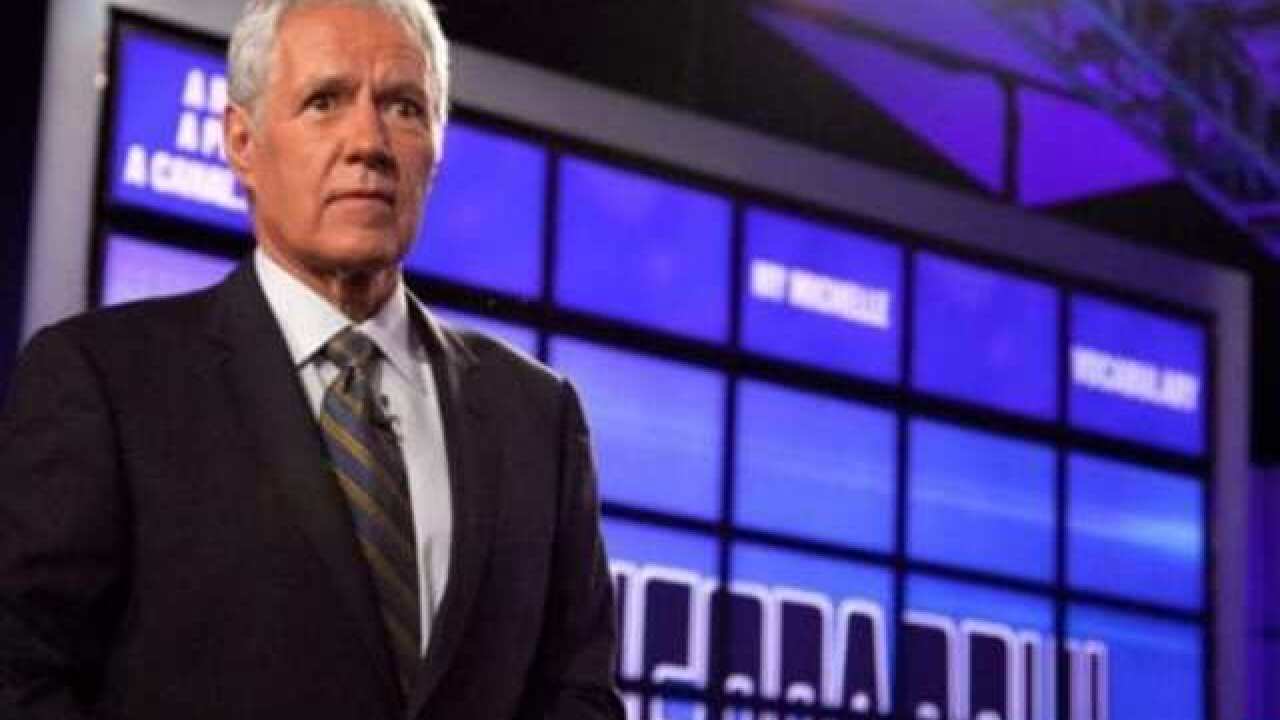 Alex Trebek has been hosting “Jeopardy” since 1984. Although rumors that he was set to retire have been swirling, Trebek, 78,  has now signed on to continue hosting the iconic game show through the 2021-2022 season .

Although most people associate Trebek with “Jeopardy,” he has had a long career in the game show business and has hosted other shows, including “The Wizard of Odds,” “Double Dare,” “High Rollers,” “Battlestars,” “Classic Concentration” and “To Tell the Truth.”

While fans may consider Trebek integral to the show, Trebek is confident that it will continue if and when he ever decides to step down.

“Oh, the show will go on without me,” he told The Daily Beast last year. “Bob Barker has retired and Drew Carey is doing a good job on ‘Price.’ Monty Hall, my good friend, died recently and Wayne Brady is doing a good job on ‘Let’s Make A Deal.’ So, there will come a time when Pat [Sajak] and I [retire] — I’ll probably leave before Pat does, because he’s younger — and somebody else will come along and replace us. No problem.”

For now, Pat Sajak, host of “Wheel of Fortune,” is not going anywhere either. He and co-host Vanna White have also renewed their contracts through 2022.

“Pat, Vanna and Alex are simply the best. Night after night, they seamlessly entertain generations of fans on two of the most beloved television programs on air. We are thrilled that they’ll continue to do so through 2022,” Sony Pictures Television chairman Mike Hopkins said in a statement .

When the time comes, Trebek has a few candidates in mind to replace him.

“[I] mentioned to our producer not so long ago that the fellow who does play-by-play for the Los Angeles Kings [Alex Faust], they should consider him,” Trebek said in an interview with Harvey Levin earlier this year. “There is an attorney, Laura Coates. She’s African-American and she appears on some of the cable news shows from time to time.”