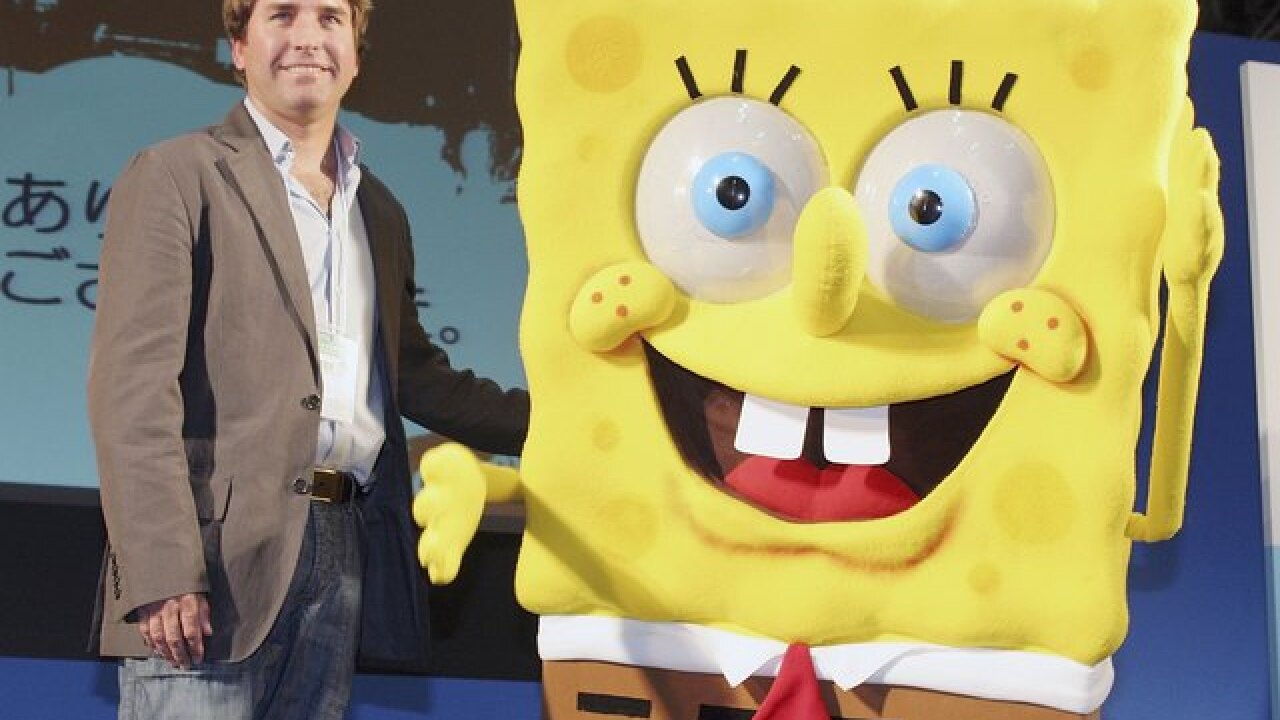 Image copyright 2018 Getty Images. All rights reserved. This material may not be published, broadcast, rewritten, or redistributed.
Junko Kimura
<p>TOKYO, JAPAN - MARCH 23: Stephen Hillenburg, the writer of a U.S. cartoon "The SpongeBob SquarePants" poses with its charactor SpongeBob SquarePants at an event held at Tokyo International Anime Fair on March 23, 2006 in Tokyo, Japan. The film of this popular U.S. Cartoon will open on April 22 in Japan. (Photo by Junko Kimura/Getty Images)</p>

Stephen Hillenburg, the creator of the animated Nickelodeon show "SpongeBob Squarepants," has died.

Nickelodeon confirmed the news in a Tweet on Tuesday.

"We are sad to share the news of the passing of Stephen Hillenburg, the creator of SpongeBob SquarePants," the network wrote. "Today, we are observing a moment of silence to honor his life and work."

Hillenburg revealed last year that he had been diagnosed with the neurodegenerative disease ALS, or Lou Gehrig's disease.

According to his IMDB profile, Hillenburg was 57.

He told Variety at the time that he intended to work on his show "for as long as I am able."

Celebrity deaths of 2018: Remembering those we've lost this year

"SpongeBob SquarePants" has aired on Nickelodeon since 1999.

The series, about a anthropomorphic sea sponge named SpongeBob and his various underwater-dwelling friends, airs in more than 200 countries and been translated into more 50 languages. It has earned numerous awards during its run, including four Emmy Awards.

Hillenburg earned a special Emmy Award earlier this year for his work in the animation field.