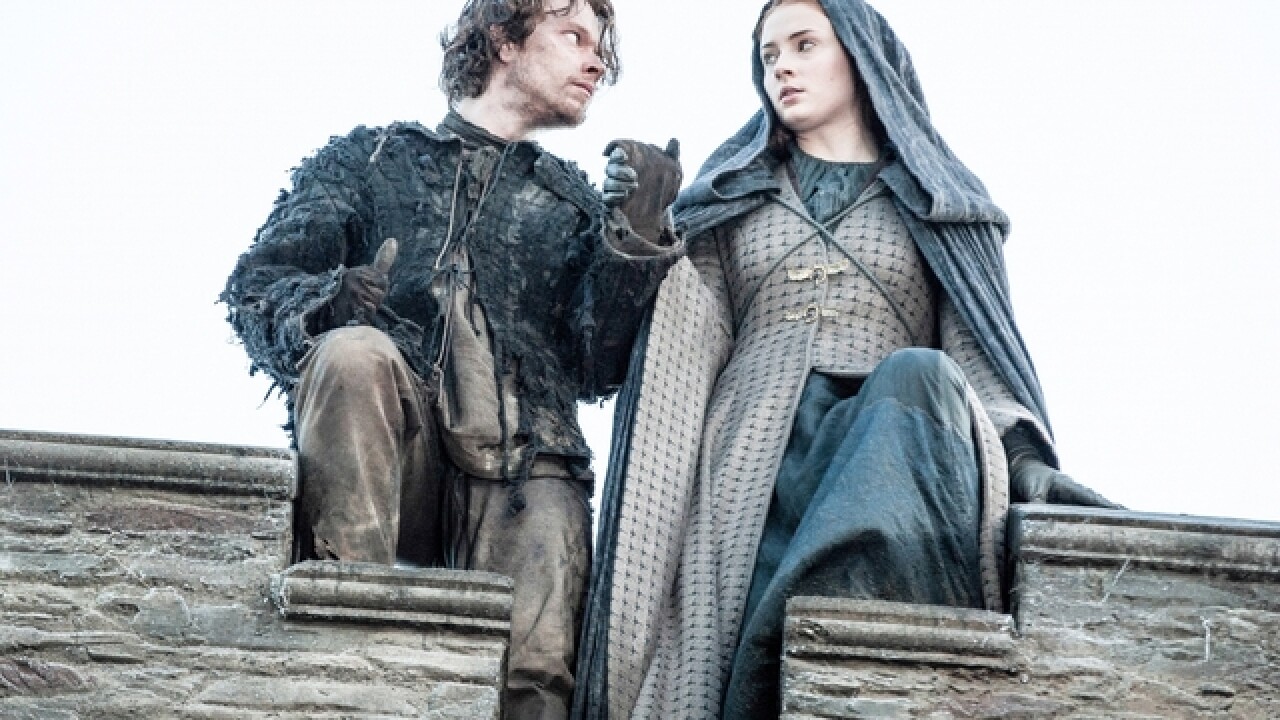 In case you thought the world wasn't already sufficiently polarized, the "Game of Thrones" series finale is coming and one of its stars thinks the ending may be divisive.

Sophie Turner plays Sansa Stark and told IGN there were "a lot of tears" when she read the series finale script.

As for how obsessed viewers of the hit HBO series will feel, Turner had a different opinion.

Based on the popular George R.R. series of fantasy novels, "Game of Thrones" is known for its rabid -- and vocal -- fan base and they've been eagerly awaiting the eighth and final season of the show.

"I think it will be really interesting to see people's reactions. But, for me, reading the script, it was just, like, heartbreaking to read at the very final page of the script. It just says, 'End of Game of Thrones,'" Turner said. "That was really emotional."

The actress, who is also reprising her role as X-Men member Jean Grey in "Dark Phoenix," gave some insight into her "Game of Thrones" character during the final season.

"She kind of takes ownership over who she is and what she stands for," Turner said. "Over the course of the series, she's been completely unaware of what she wants, where she wants to be, who she really is. At the end of this season, I feel she is the most self-assured character in the show."