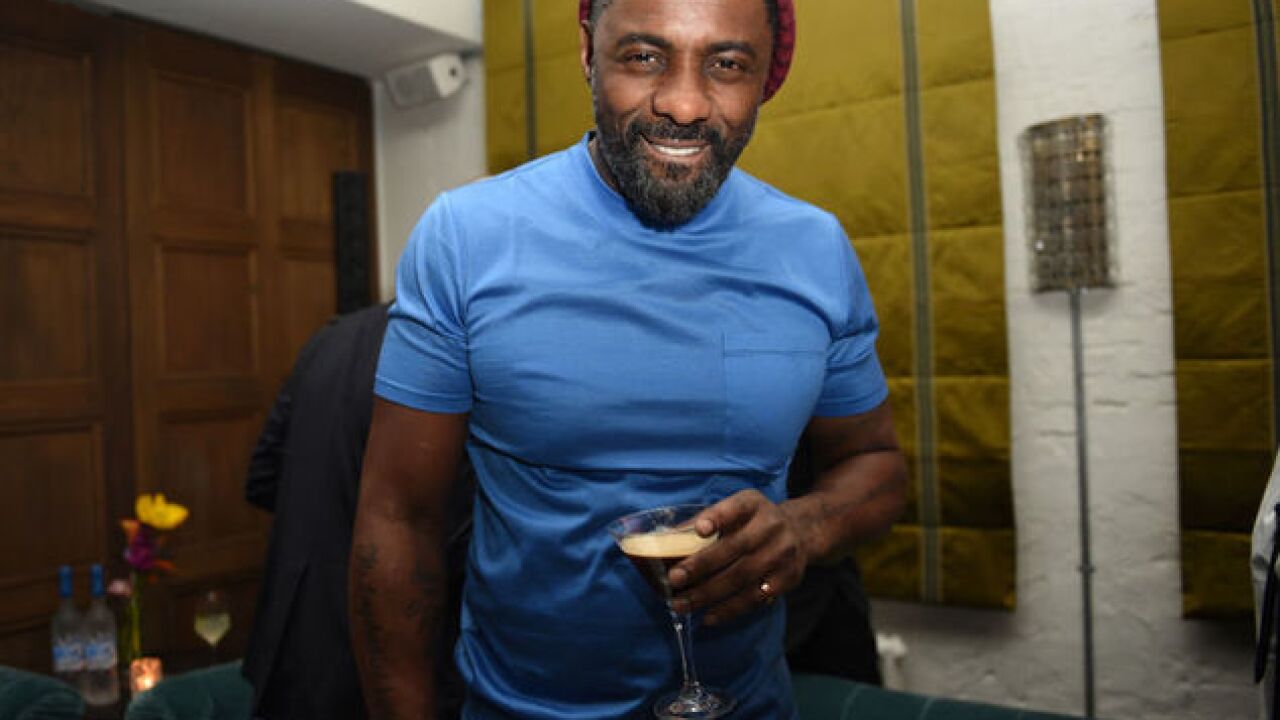 He's still not James Bond, but for now this honor will do.

He is the 33rd man to hold the title and appears this week on the magazine's cover.

Elba told the publication , "I was like, 'Come on, no way. Really?' " when he first learned he had been selected.

"Looked in the mirror, I checked myself out. I was like, 'Yeah, you are kind of sexy today,' " the "Thor" star joked. "But to be honest, it was just a nice feeling. It was a nice surprise -- an ego boost for sure."

Elba first became famous in the States for his portrayal of drug kingpin Russell "Stringer" Bell on HBO's hit series "The Wire" (HBO is owned by CNN's parent company) and since then has branched out to the big screen.

His early days were far from sexy, Elba said, growing up "tall and skinny" at an all-boys school in London, where he played football, basketball, cricket, hockey and rugby.

Now considered one of Hollywood's sex symbols, Elba said he definitely had an awkward stage as a youth.

"And my name was Idrissa Akuna Elba, OK?," he said. "I got picked on a little bit. But as soon as I could grow a mustache, I was the coolest kid on the block. Grew a mustache, had some muscles, bonkers."