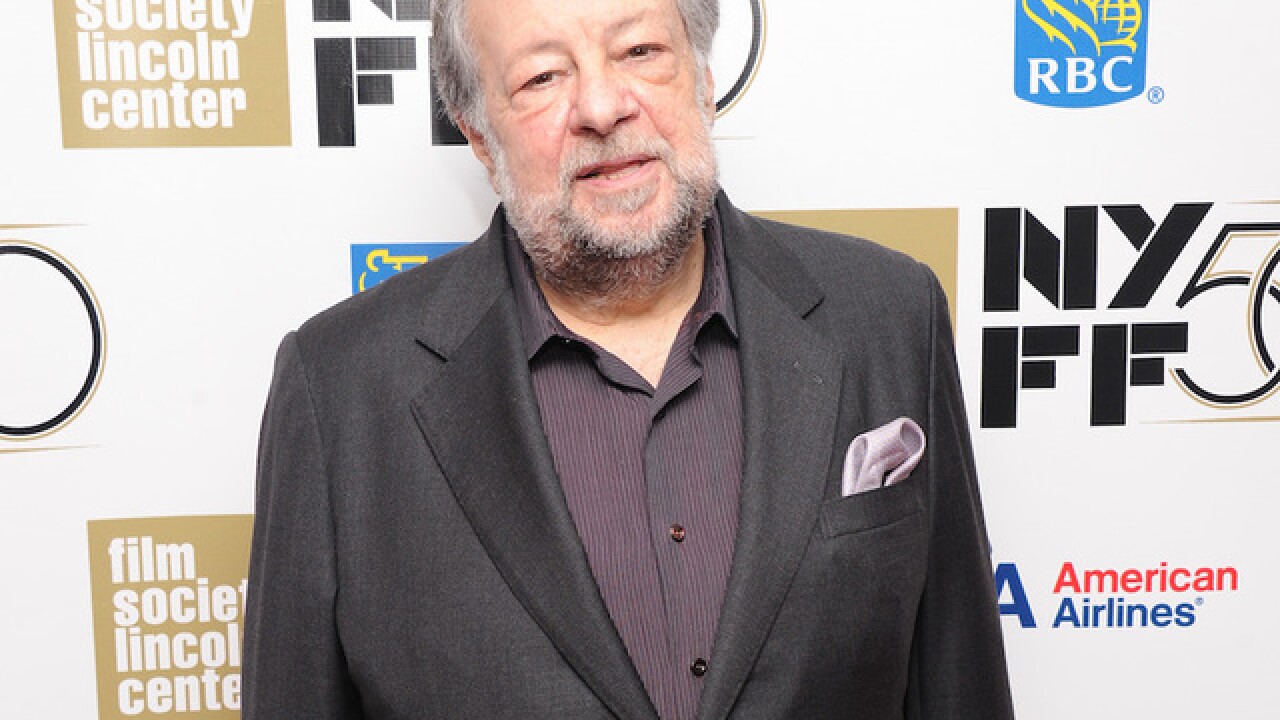 Born in Brooklyn, his birth name was Richard Jay Potash.

"He was an American treasure. We will never see the likes of this magnificent entertainer again," Simone said.