Arby's adds seared duck breast to its menu in some cities 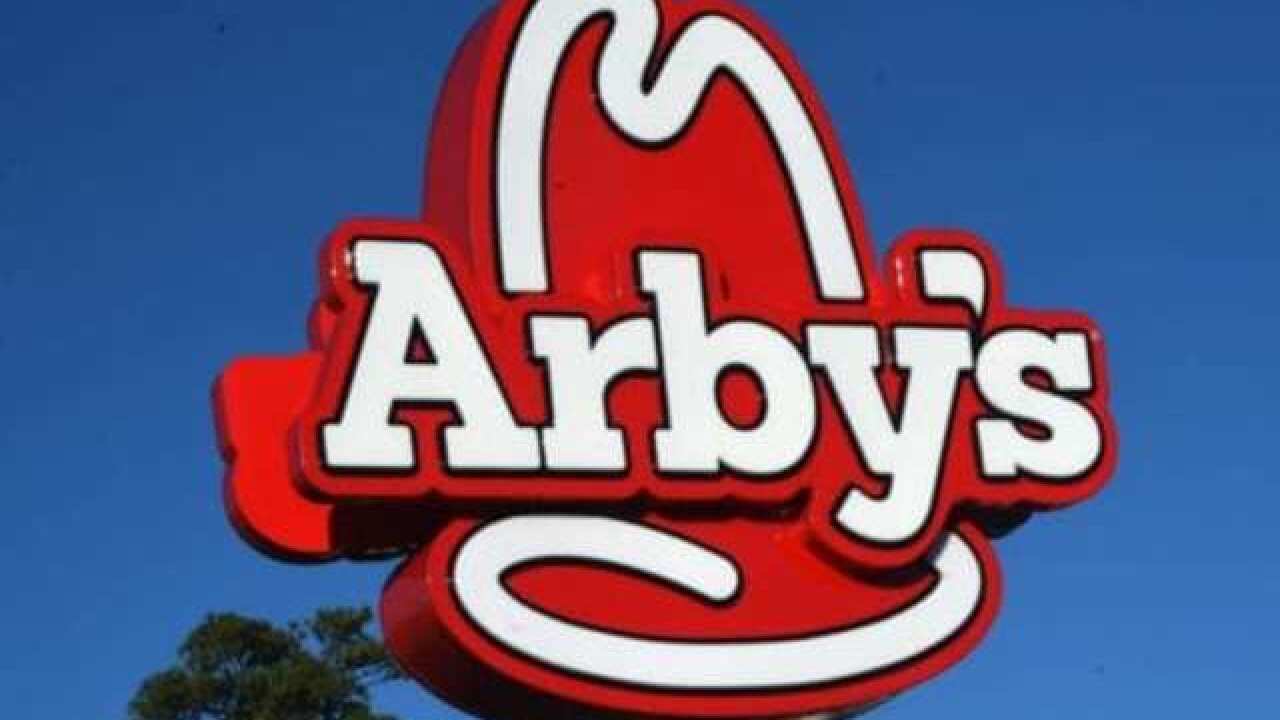 When you think of fast food chain Arby’s, you probably don’t think of sophisticated-sounding cuisine like seared duck breast. However, the restaurant is defying expectations by having adding a seared duck sandwich to their menu on Oct. 20.

The sandwich is topped with crispy onions and a smoked cherry sauce.

Unfortunately, the new menu item is only available at 16 locations near one of the “waterfowl migration highways” across the United States. If duck is your thing, you can see the complete list of locations the website Arby’s created just for this new sandwich.

Arby’s also notes the sandwich is available in “very limited quantities,” so if you’re curious about this novelty sandwich, get it while it lasts. The sandwich’s debut coincided with duck hunting season in many states, appropriately.

“It’s that time of year again — the season of the hunter,” the announcement on their website reads. “This year we tip our hats to the men and women of the marsh, chasing the sunrise to set their decoys and patiently waiting for the fowl to fly in.”

In years past, Arby’s has released other seasonal, regional menu items related to hunting seasons. In 2016, they offered venison sandwiches at 17 locations in heavy deer-hunting areas in Wisconsin, Minnesota, Michigan, Pennsylvania, Tennessee and Georgia. The sandwich featured 100 percent deer meat, crispy onions and berry sauce on a toasted roll.

“Bringing venison to our menu also allows us to continue to set ourselves apart from the competition when it comes to proteins,” Rob Lynch, Arby’s brand president & chief marketing officer, told USA Today at the time.”You simply can’t find this at other restaurant chains.”

Last year, the venison sandwiches were available nationwide. They also offered an elk sandwich at three locations across Colorado, Wyoming and Montana where elk hunting is commonplace.

“We took a look at what hunters and wild game enthusiasts love to talk about eating and elk was something that kept popping up, and we said, ‘this is another great tasting game meat we think our guests would enjoy it,'” Jim Taylor, Arby’s chief marketing officer told the publication.