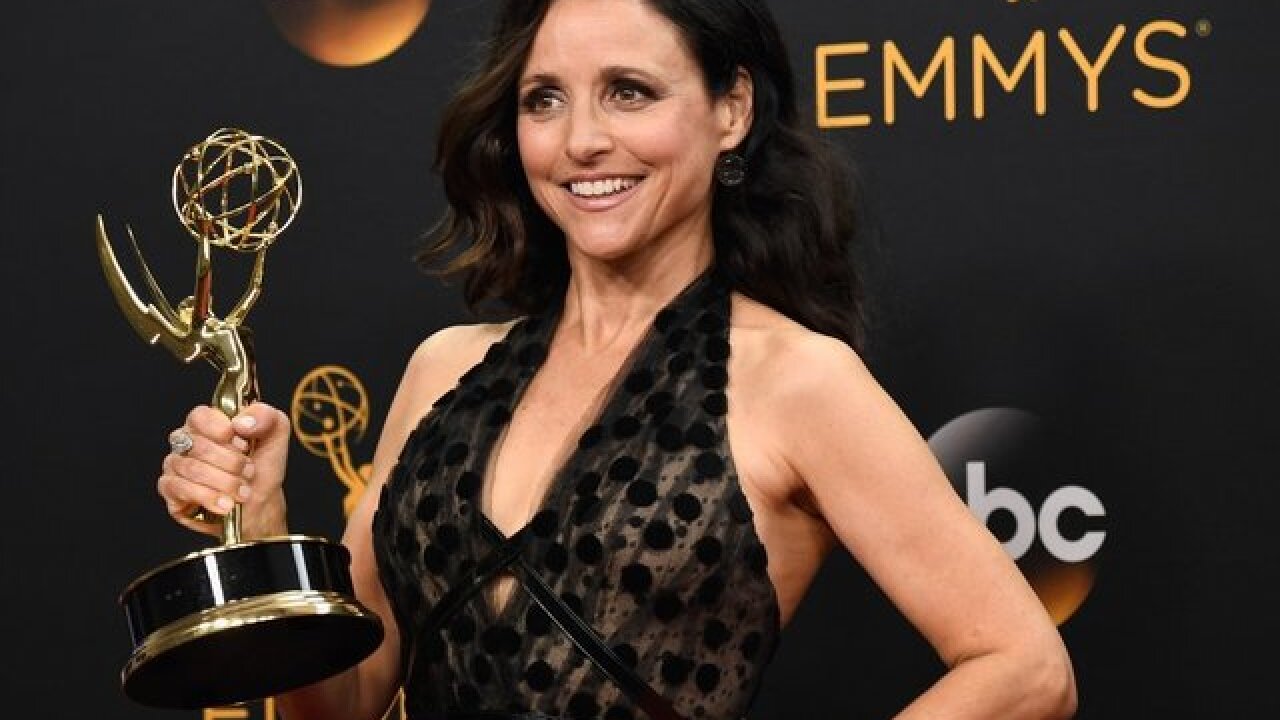 Julia Louis-Dreyfus came to terms with mortality when she was diagnosed with Stage 2 breast cancer last year.

In a wide-ranging interview with The Washington Post published Wednesday, Louis-Dreyfus said she's still processing how cancer has influenced her perspective on life.

"You know what, I can't quite answer [how cancer has changed me], because I feel like I'm still a little bit in the throes of it," she said. "Except what I would say about the fragility of life, as tropey as that sounds -- I really do feel like, I guess people die. You go through life not considering the eventual reality that you're going to bite the dust, and so is everybody around you."

On Sunday, Louis-Dreyfus will be honored with the Kennedy Center's Mark Twain Prize for American Humor in acknowledgment of her accomplished career.

Her three decades of performing include "Saturday Night Live," "Seinfeld," "The New Adventures of Old Christine" and "Veep," which resulting in 11 Emmy Awards.

Louis-Dreyfus said despite her cancer diagnosis, she never considered stepping away from "Veep." After a production pause while she underwent treatment, Dreyfus returned to set in August to begin shooting the upcoming seventh and final season of the show.

"Originally, I had this idea, well, we'll shoot in between my chemo treatments," she said. "We could do that. Chemotherapy. What? That's what sick people get. The whole thing was so astounding. I thought I could muscle through it, and to a certain extent, I did, because we did have table reads of scripts every three weeks. But I got really ill, so I couldn't have ever shot anything during that period of time."

Louis-Dreyfus said the fulfillment she gets from performing has kept her motivated.