Meghan Markle's wedding dress to go on display in England 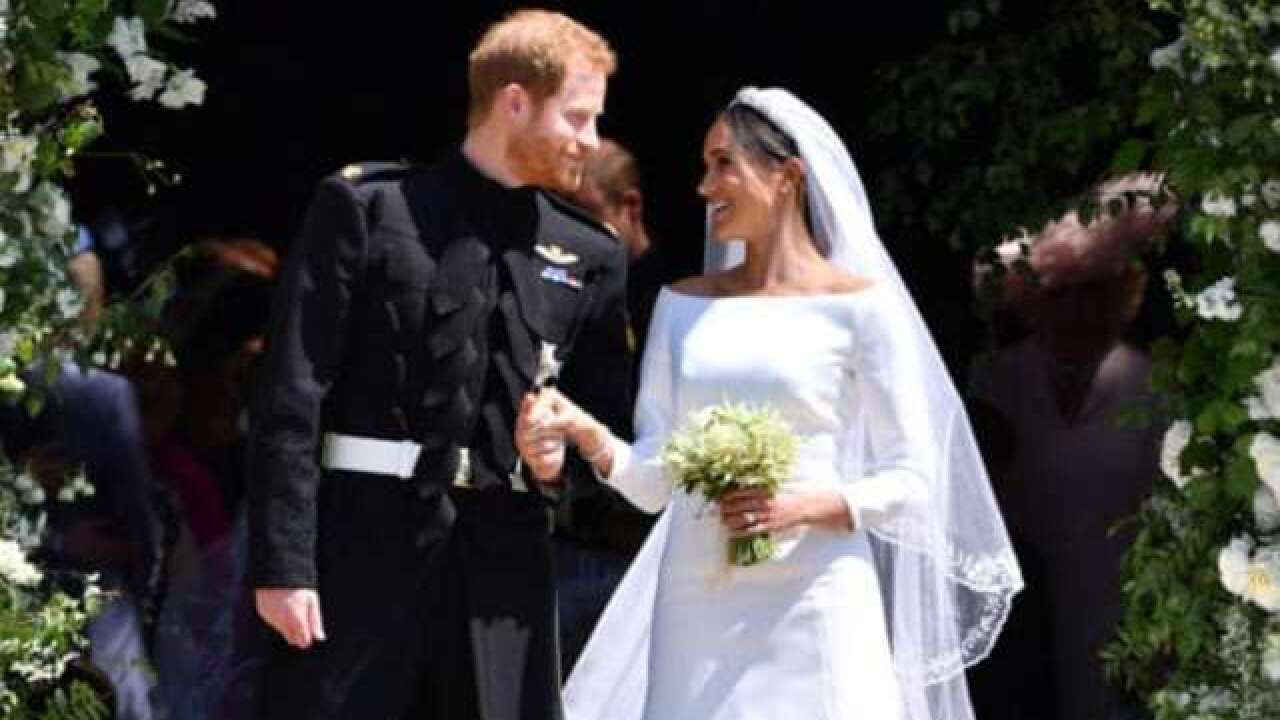 The Duchess of Sussex's wedding dress is set to go on public display for the first time since she wore it during her May 19 wedding at Windsor Castle's St. George's Chapel.

The accompanying 16.5-foot silk tulle veil was hand-embroidered with flora representing the 53 countries of the Commonwealth. The duchess complemented it with Queen Mary's diamond bandeau tiara (borrowed from Queen Elizabeth), a platinum band set with diamonds and framing a detachable brooch.

"I get a really exciting sense of simplicity and blank canvas and 'watch this space,'" Caryn Franklin, a British fashion and identity commentator, told CNN when the dress was first revealed.

"You end up really focusing on her, focusing on the integrity of the woman, not distracted by an exquisite beautiful dress that we're going to talk about for ages."

The dress will be a centerpiece of "A Royal Wedding: The Duke and Duchess of Sussex," a new exhibition hosted by the Royal Collection Trust. The show will be on view at Windsor Castle from October 26 to January 6, and will travel to the Palace of Holyroodhouse in Edinburgh next June.

An identical copy of Prince Harry's frockcoat uniform of the Household Cavalry, specially commissioned from the bespoke Savile Row tailors Dege & Skinner, will also be on display. (Prince Harry will require the actual uniform he wore on the day for other occasions.) The bride's veil and tiara also will be included in the display.

Royal wedding outfits have proven a hit with visitors in the past. In 2011, more than 350,000 visitors lined up at Buckingham Palace to see the Duchess of Cambridge's wedding dress within the first six weeks it was on display.