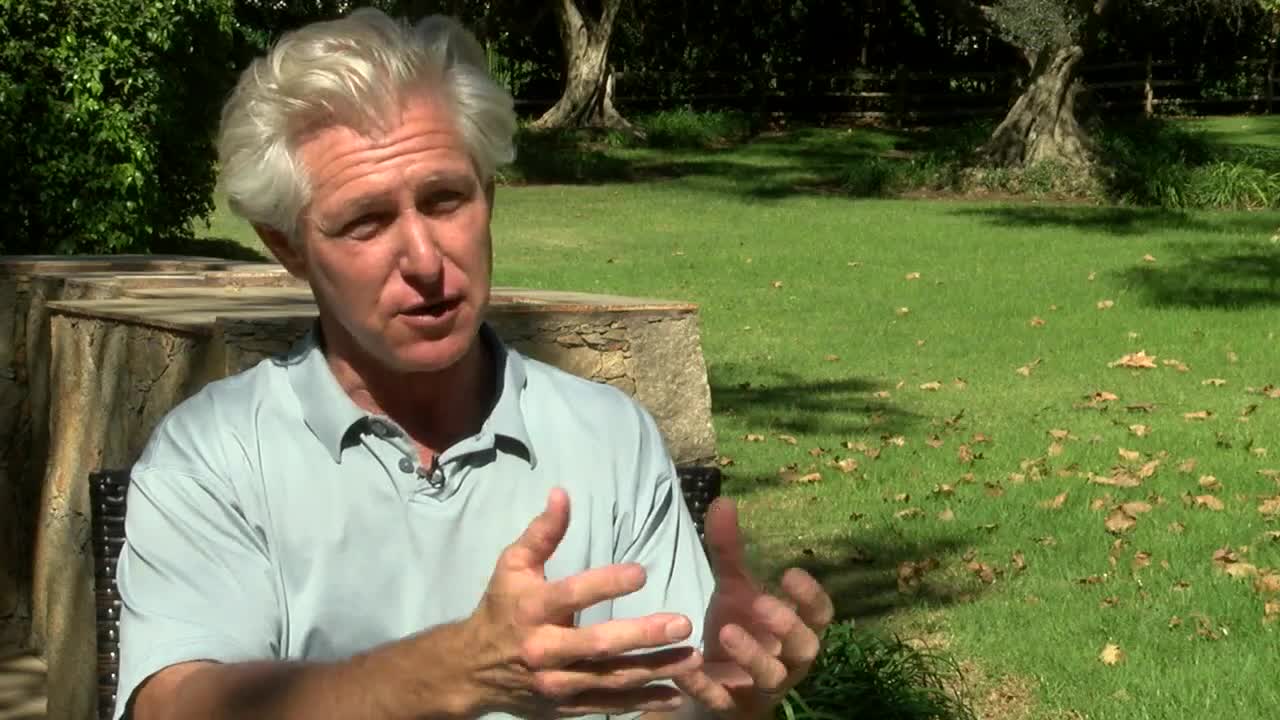 ESPN reported there has been some concern among NFL owners and executives about the team's "viability in LA." 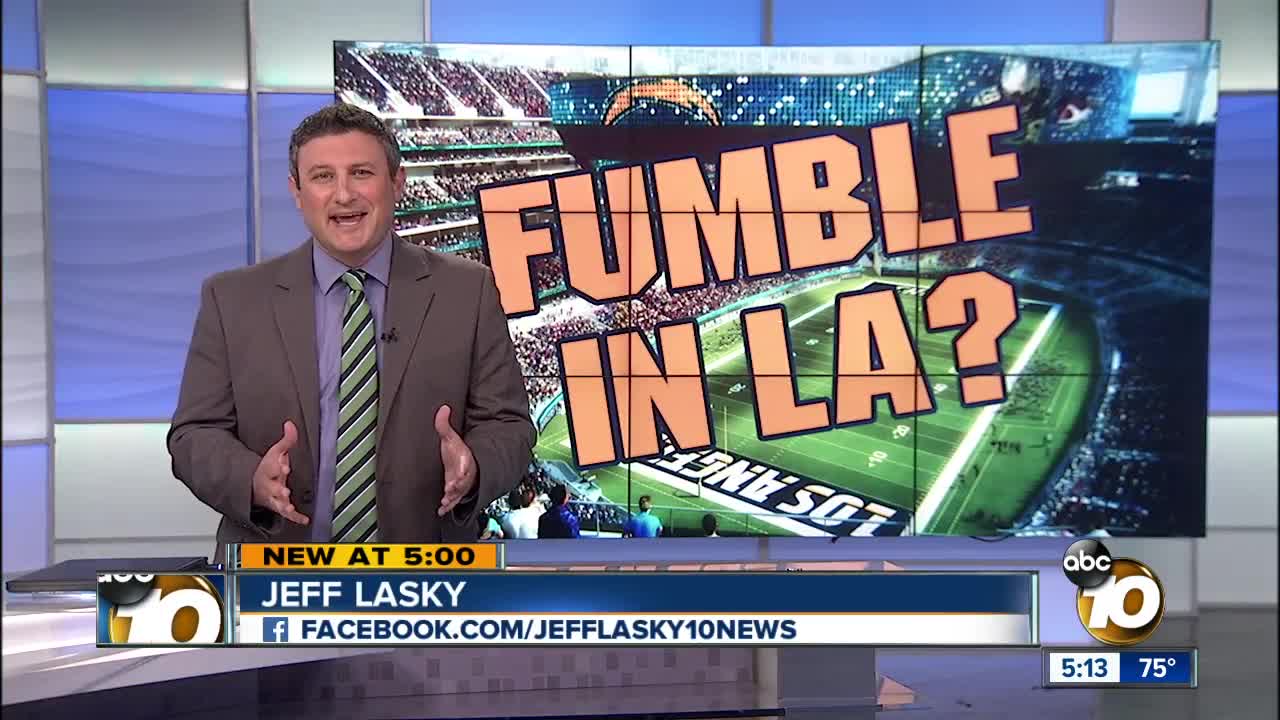 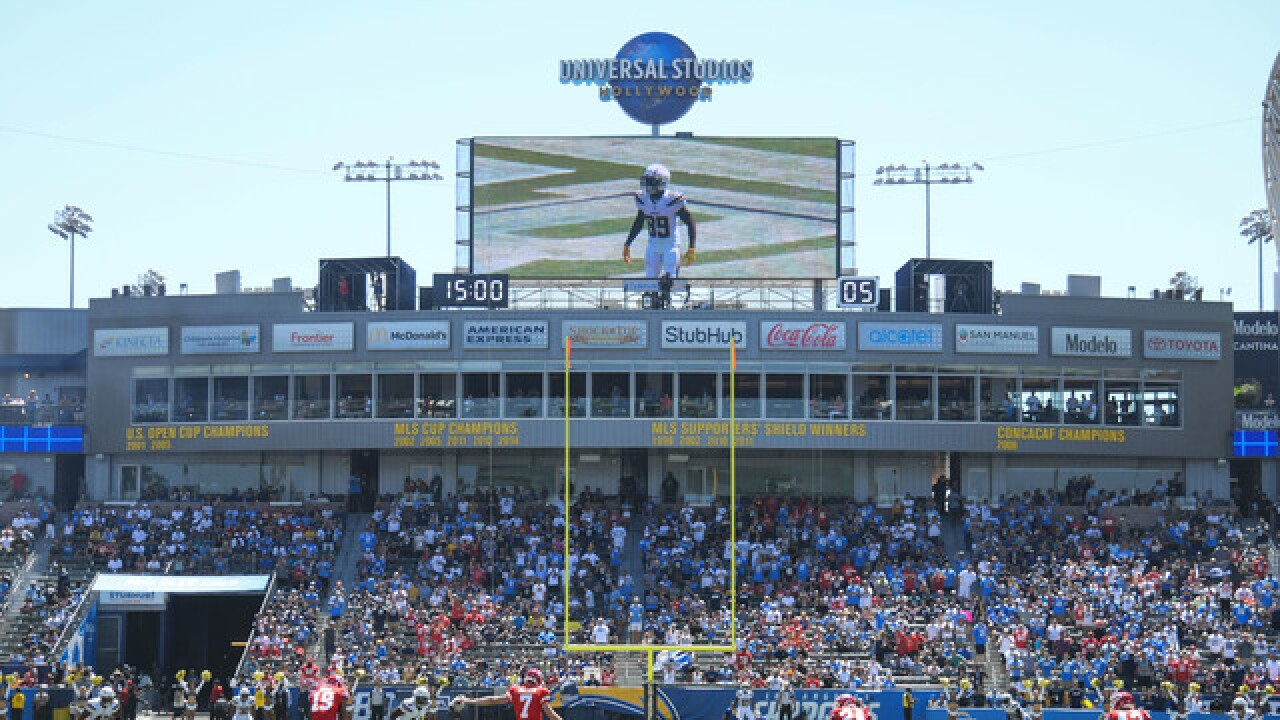 The Chargers’ move from San Diego to Los Angeles in 2017 has not exactly been a smooth transition, and now the franchise’s “Fight for LA” is reportedly hurting its finances.

According to a report by ESPN writers Dan Graziano and Seth Wickersham, there has been some concern among NFL owners and other executives about “the Chargers’ viability in LA.”

Wickersham, citing sources, tweeted Wednesday: “A major discussion topic among NFL owners/executives at this week’s league meetings is the Chargers’ viability in LA. PSL (personal seat license) sales have been a struggle and team is expected to revise its Inglewood revenue goals sharply to a more realistic number: $400m to around $150m, per sources.”

Wickersham followed up on his tweet by noting that the subject was “a topic of private conversations” and “there hasn’t been a formal presentation on it this week.”

Under an agreement made between the teams, the Bolts and Rams will be co-tenants in a new stadium in Inglewood, California that’s scheduled to open in 2020 at the earliest.

RELATED: LT asks San Diego to back Chargers: 'We need their support badly'

The Chargers currently play their home games at the 27,000-seat StubHub Center in Carson and have been among the worst teams in the league when it comes to average attendance.