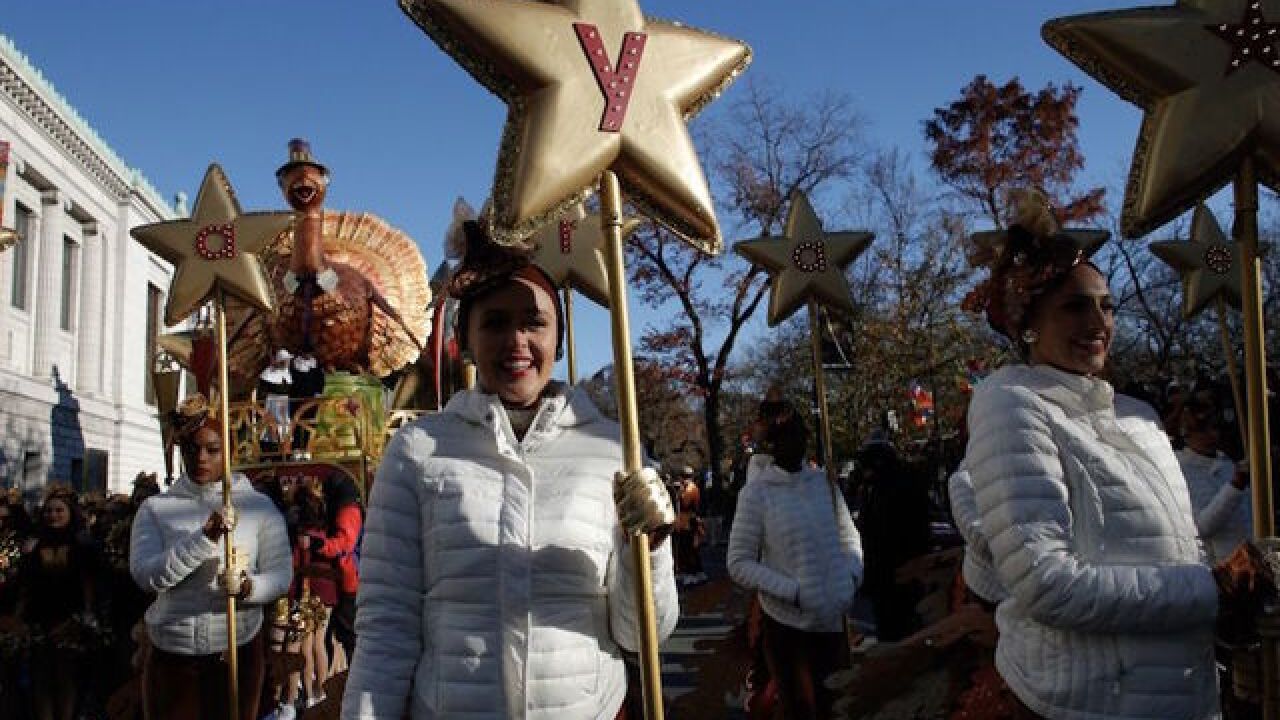 It featured giant balloons that highlight a new Netflix film called "The Christmas Chronicles", among other balloons. Many singers such as Diana Ross, Pentatonix, Sugarland, Rita Ora, Martina McBride and more rode on the 26 floats in the parade, which always ends with the arrival of Santa Claus in Herald Square.