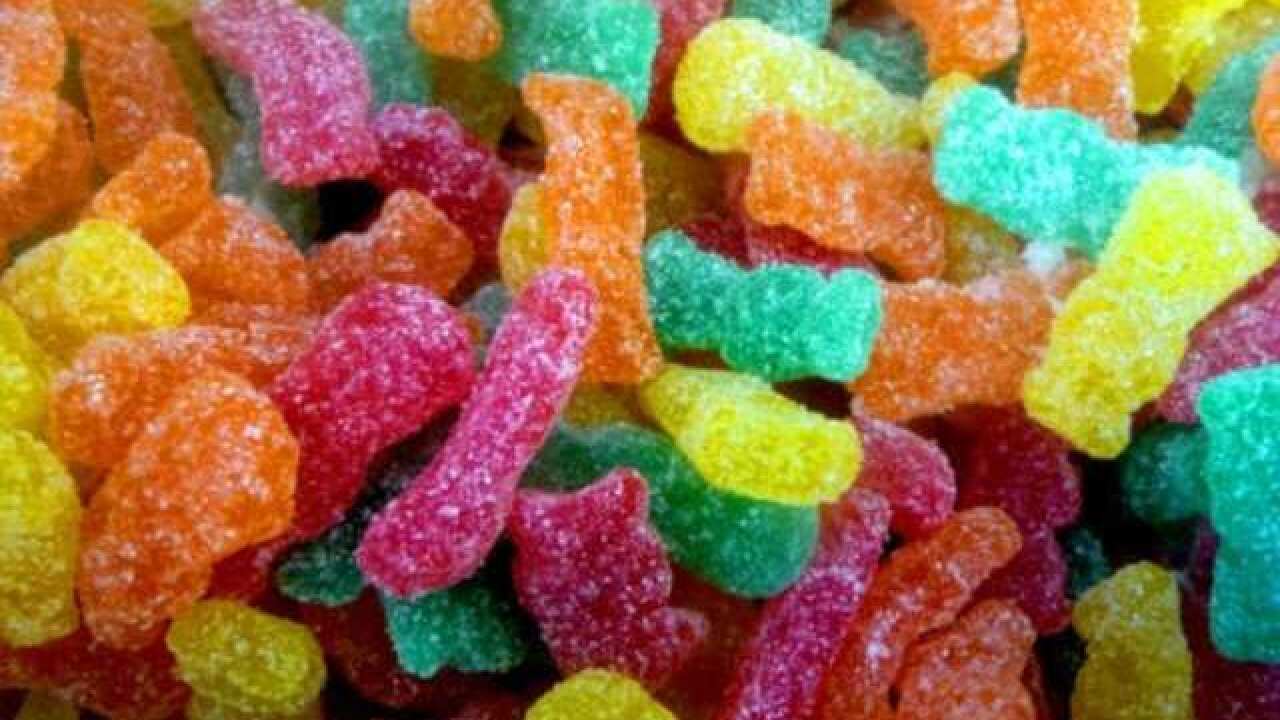 In case you were worried that companies would stop coming up with creative ideas for breakfast foods, you can rest assured that breakfast didn’t peak with Golden Girls cereal. There’s a new invention coming to the table and it’s a spin on one of your favorite movie theater candies: Sour Patch Kids.

That’s right: Post Cereal and the popular candy brand have created a cereal that packs the crunch of a corn-based breakfast cereal with the tangy, tart taste you’ve come to love from Sour Patch Kids — and the end result has people feeling all sorts of ways.

The news of a Sour Patch Kids cereal began to circulate in October, when Instagram user @candyhunting posted about a possible collaboration between Post and the candy-maker.

SOUR PATCH KIDS CEREAL!!! While the authenticity isn't 100% confirmed (I don't know the original source, as the image was sent to me), I'm banking on this being legitimate. First, that doesn't look like a fan mock-up with the cereal pieces. Second, Post has already released several other cereals in conjunction with Mondelez, so this is likely another collaborative cereal between them. Anyway, who's ready for some sour cereal?!

Reactions to the cereal have been mixed, with people sharing @majkjchi’s feelings of disgust on Twitter:

Uhmm I like sour patch kids but not as a cereal…

Others are quite excited to give the cereal a taste, like @Hiiidefinition, who “can’t wait” to try the new product.

can't wait to get my hands on sour patch kids cereal.

Recently, the editors at Thrillist managed to get ahold of the elusive cereal and they did a taste-test. Writer Lee Breslouer reported, “Holy moly, they nailed the sour flavors. And not in a bad way, because it’s also still very much a sugary cereal. … This tastes like Sour Patch Fruity Pebbles, and that is not a bad thing.”

If you would like to try this sour stuff yourself, you should be able to find it on Walmart shelves starting Dec. 26. After that, they’ll be available at other major retailers around June 2019.