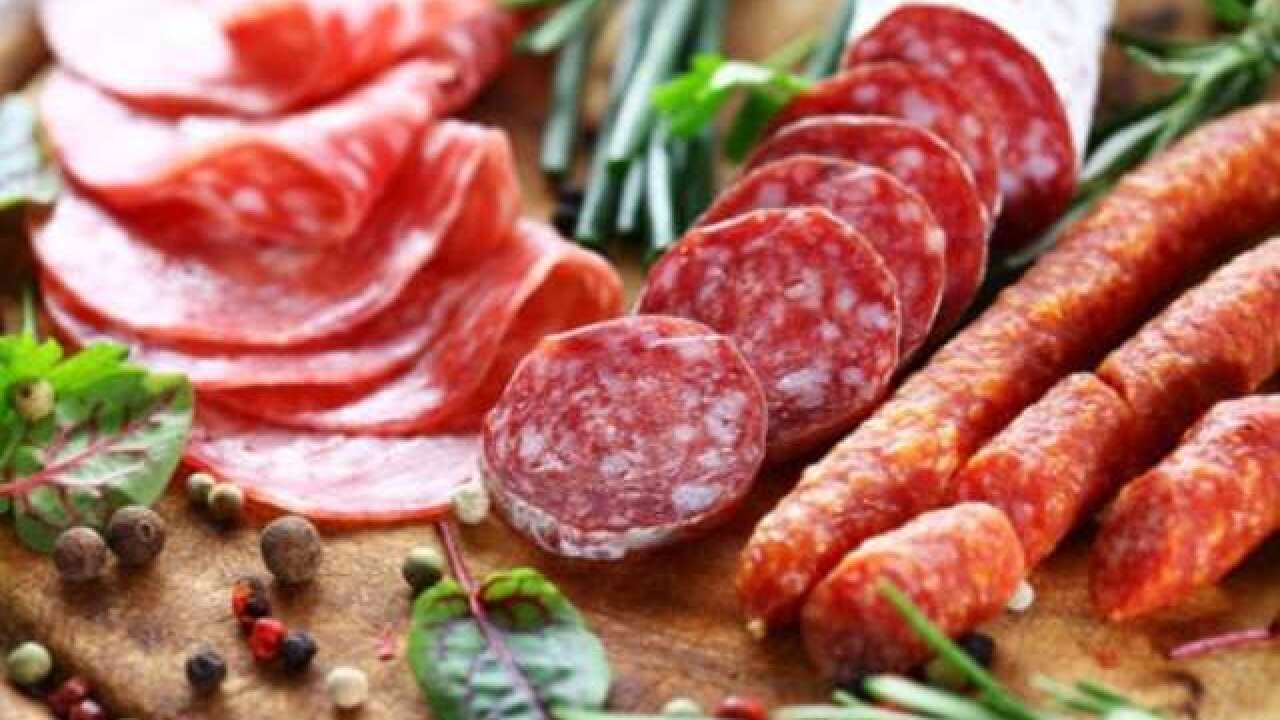 Regularly consuming processed meats such as sausage, ham and bacon is linked to a 9 percent higher risk of breast cancer, according to an analysis of previous studies looking at more than 1.2 million women.

The study findings follow previous research from the World Health Organization, which categorized processed meat as a carcinogen after finding that its consumption can cause various types of cancer.

Processed meats are those that have been preserved by smoking, curing or salting.

But scientists did not suggest people cut processed meats from their diets entirely, and experts warned that the study should be met with caution.

The paper leaves “many questions unanswered” and does not prove that increased processed meat intake led directly to breast cancer in the women studied, according to Kevin McConway, emeritus professor of applied statistics at the UK’s Open University.

“I just can’t tell you how many more cases of breast cancer there would be if everyone ate an extra bacon sandwich a day — this research just can’t give that information,” added McConway.

The study’s authors accepted that the previous studies into the connection between processed meat and breast cancer had produced “inconsistent” results.

Breast cancer is the most common form of cancer in women worldwide, according to the World Cancer Research Fund, while Cancer Research UK estimates that around a quarter of cases are preventable.

Gunter Kuhnle, associate professor in nutrition and health at the University of Reading, said that “while the evidence for classifying processed meat as a carcinogen is strong, the actual risk to the individual is very small and it is more relevant on a population level.”

“Whether this [study] justifies a change in the current [UK] recommendation of 70 grams of red and processed meat is questionable,” he added.