Working from home? Watch out, the tax man's coming 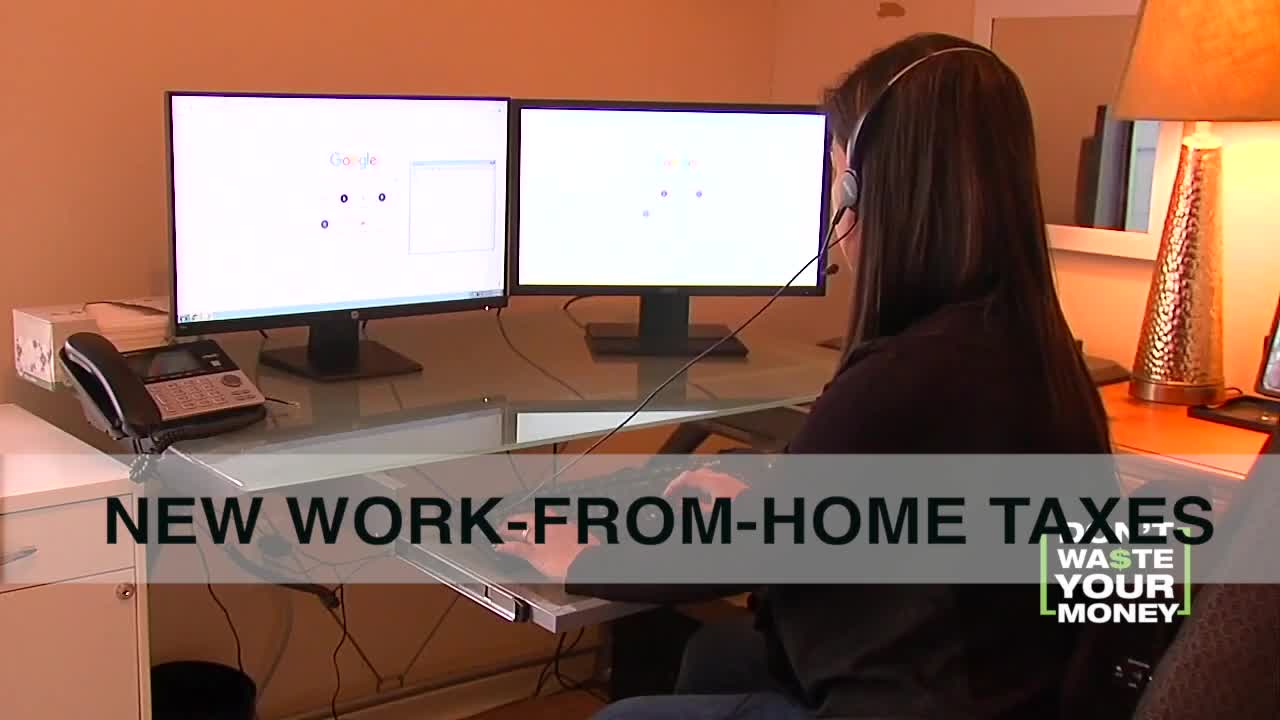 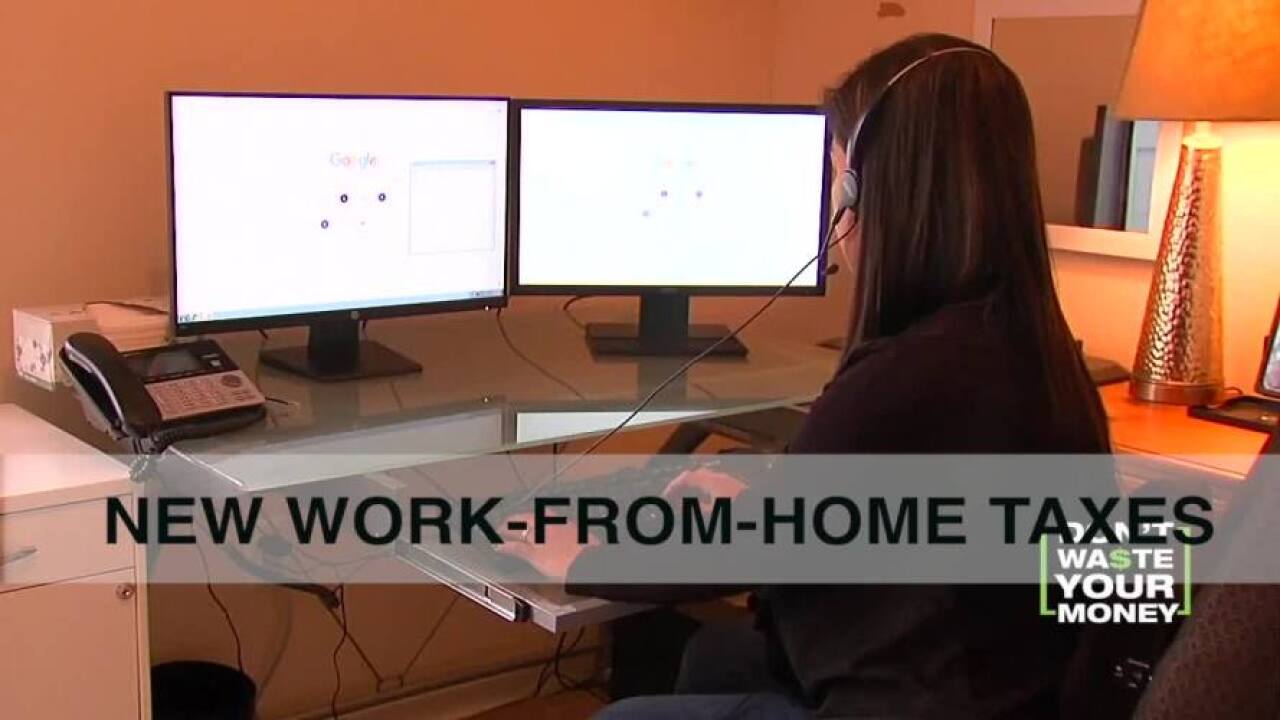 So you've gotten used to working from home....and you'd like to keep doing that even if the pandemic ends next spring?

Watch out: cities and states are looking at new ways to tax home-based workers.

Working from home means more time with family, and less time commuting. In many cases you are now working remotely from a suburban community with little, if any, income tax.

So why should you have to continue paying a hefty income tax to a city you don’t work in anymore?

Because cities desperately need it, according to Bloomberg News.

Since the pandemic began, a growing number of cities have passed laws requiring you to pay tax income tax where your company is located, not where you are located.

It's all about the money.

Large cities like New York and Chicago, and even mid-sized cities like Cincinnati, Denver, and Baltimore, could be decimated if all the people now working remotely no longer paid city tax.

It's a rule called "convenience of the employer," though there is really nothing convenient about it for employees

It essentially says the employer has the right to list you as still employed in the city limits, even though your office is a spare bedroom out in the burbs.

But wait, there's more, as they say in TV commercials.

Some states are now thinking about an additional tax on all at-home workers.

Bloomberg News reports a proposal for a 5 percent income tax for public transit, highways, and other infrastructure now not getting used as much.

Proponents say home-based workers are saving that much money, not having to pay for gasoline, parking, mass transit, and lunch fees every day.

But you will probably say "doesn't that stink," even if it evens out (which it probably won't).

The bottom line, though, is that many big companies are planning to keep workers home through next summer, which will really take a toll on cities with empty offices.

So don't be surprised by a tax surprise, so you don't waste your money.

Don't Waste Your Money" is a registered trademark of Scripps Media, Inc. ("Scripps").