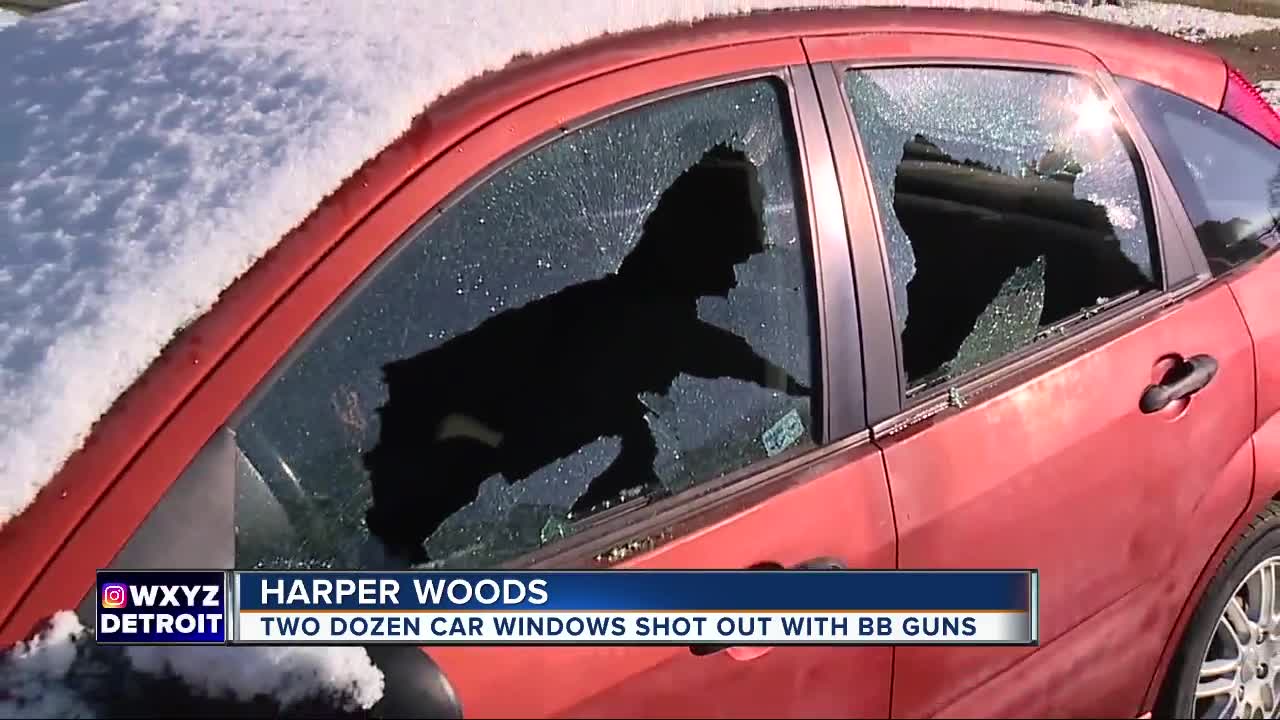 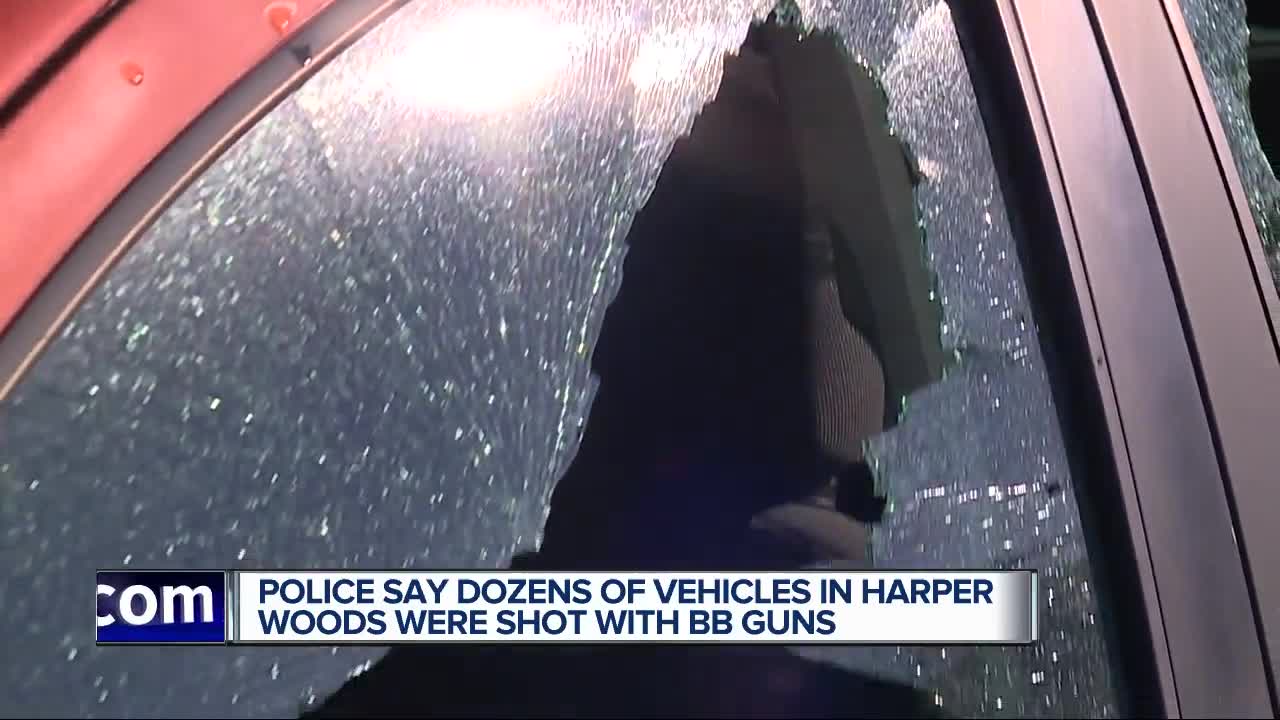 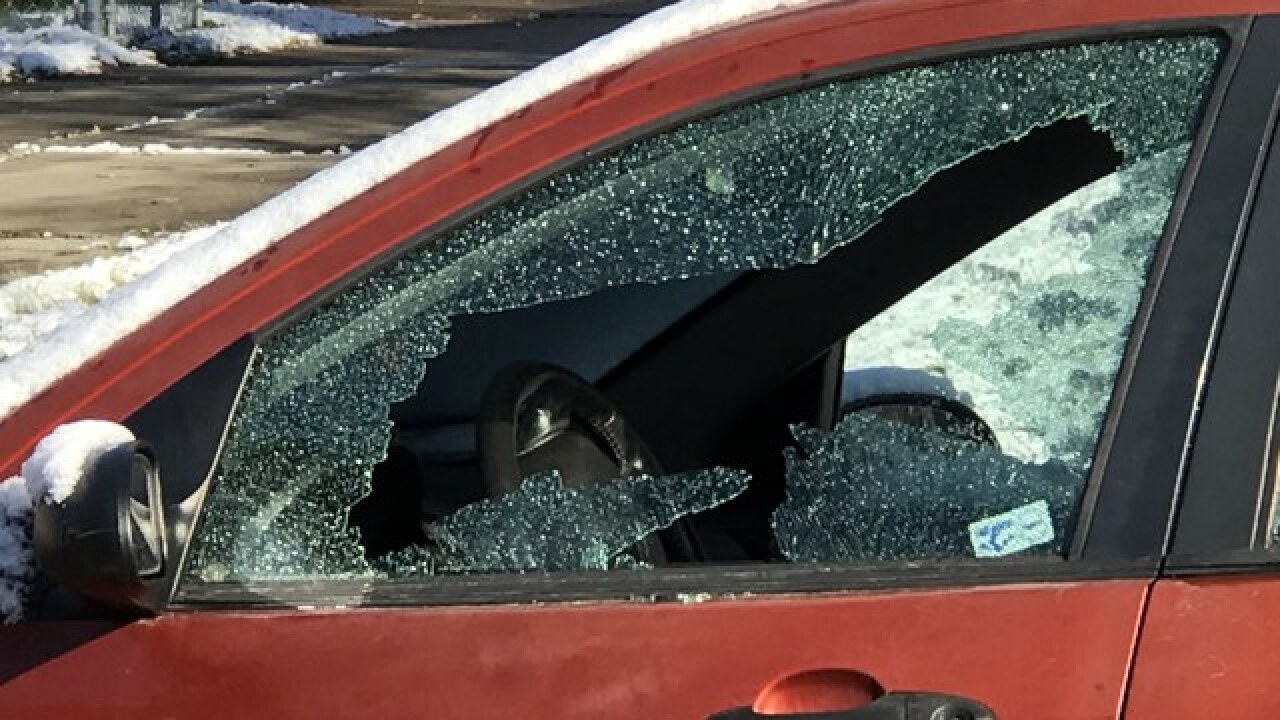 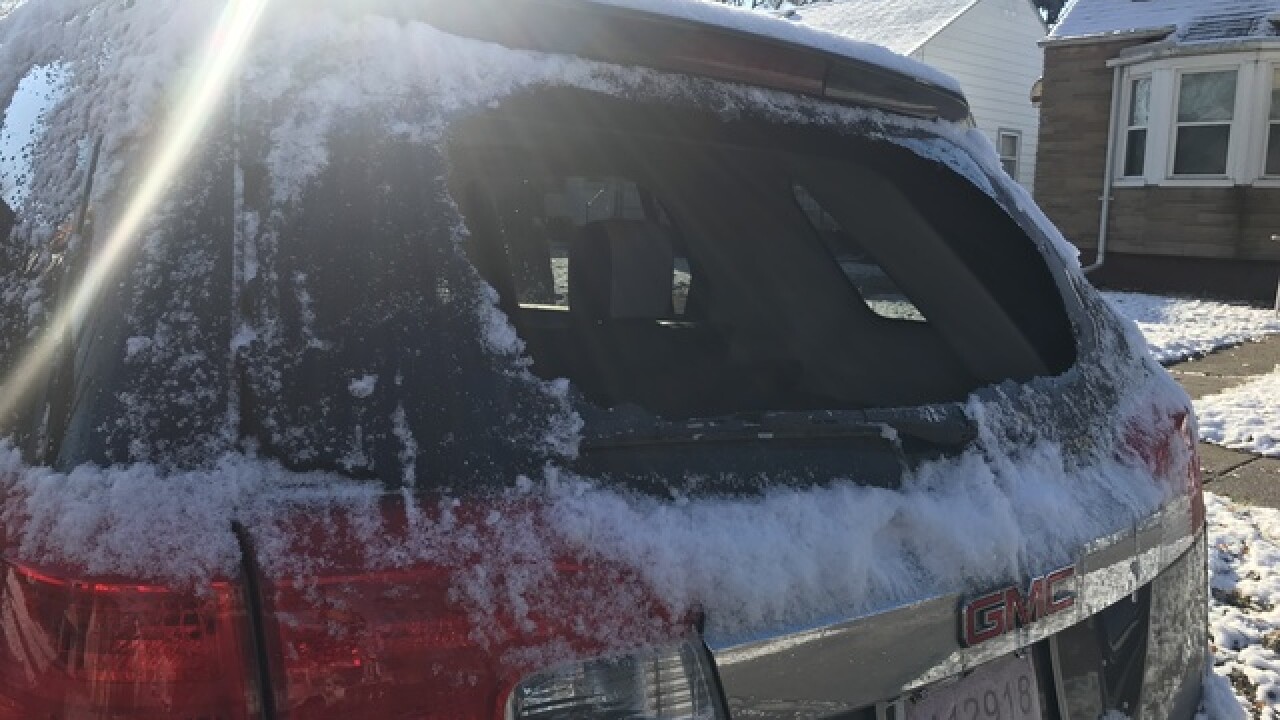 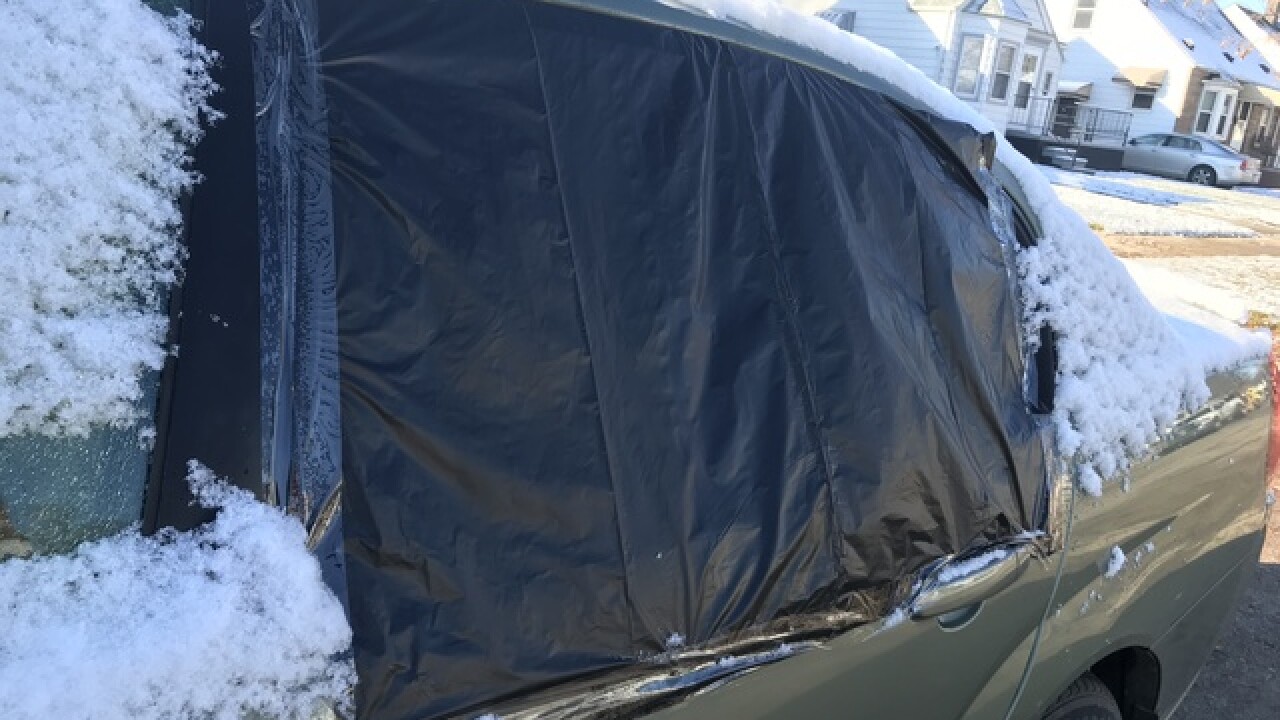 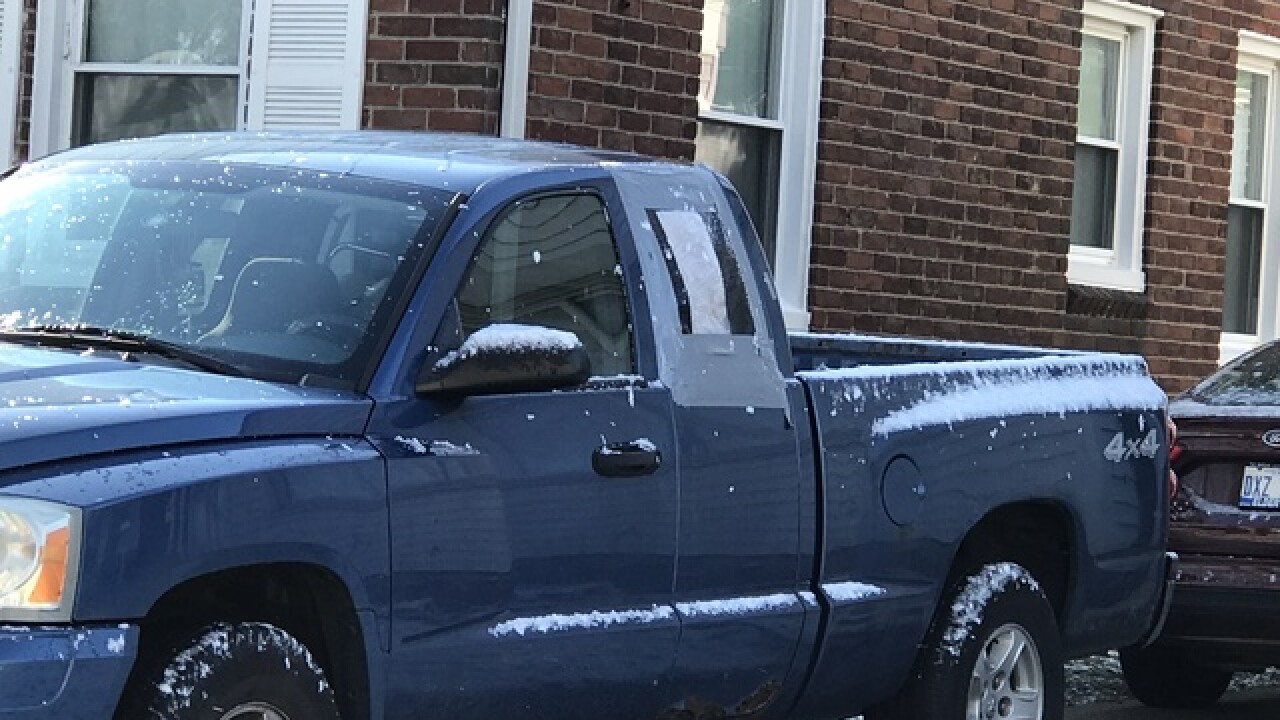 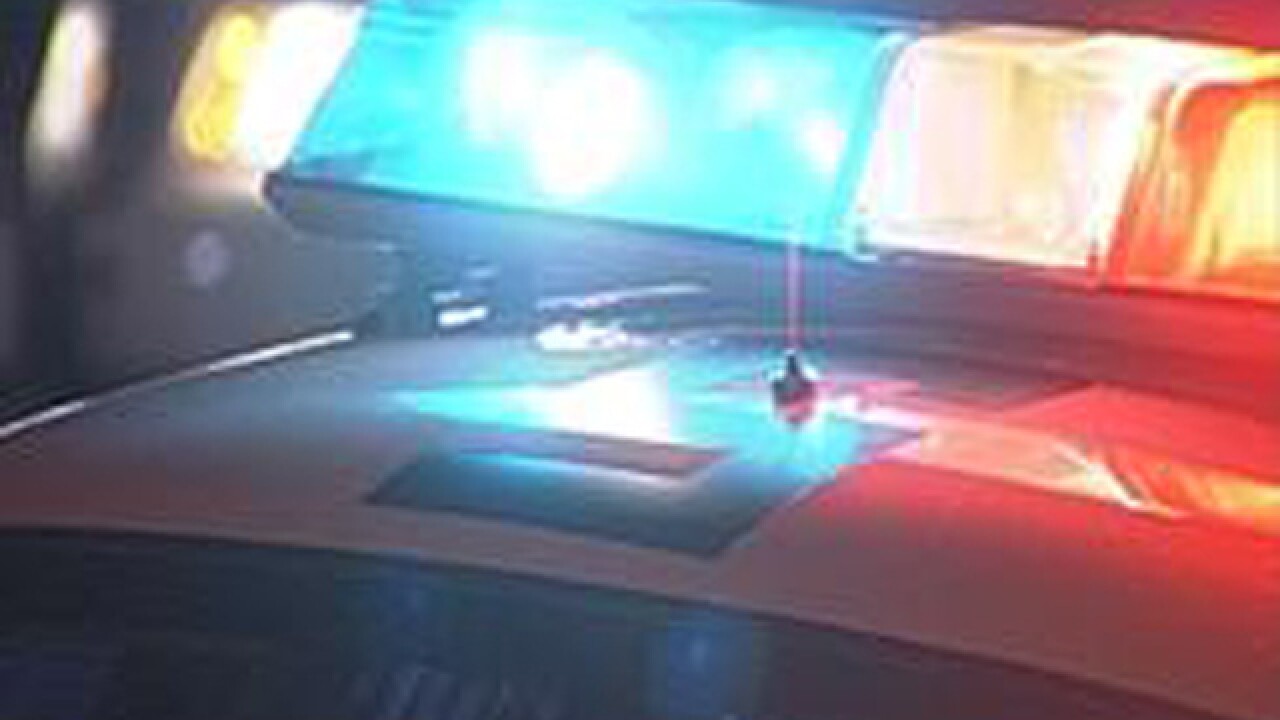 At least 24 vehicles were damaged by suspects shooting BB guns overnight, according to the Harper Woods Department of Public Safety.

Late Monday night, officers began receiving reports of vehicles damaged by suspects shooting BB guns at them. Most of the damaged vehicles had their windows shot out.

While searching for the suspects, officers located at least two dozen vehicles that were damaged.

Authorities say the majority of the damaged cars were parked on Kenosha, Washtenaw and Roscommon. Detectives are investigating.

Anyone with information is asked to contact the Harper Woods Department of Public Safety at 313-343-2350.