SOUTHFIELD (WXYZ)  — "The typical electric vehicle has enough voltage to kill you if you don't know how to handle it," that's according to a safety training video from the National Fire Protection Association, aimed at keeping emergency responders and those they're helping safe during incidents involving electric vehicles. 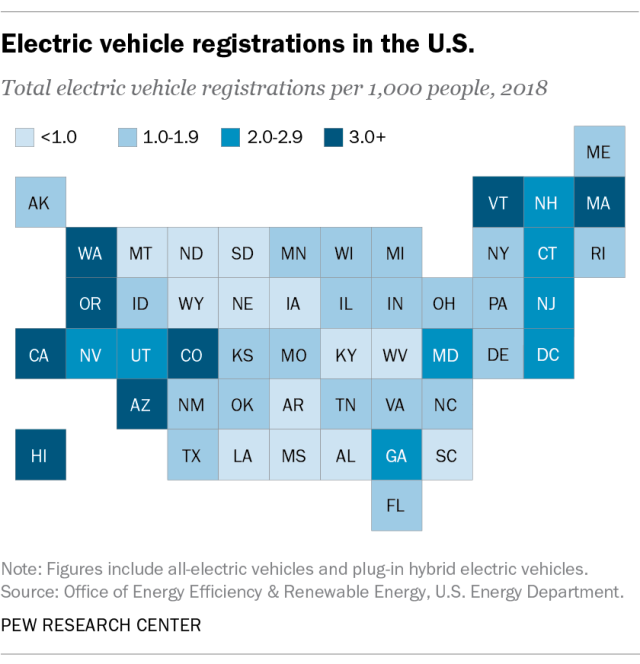 As more and more electric vehicles (EVs) hit the road, a number of fire departments across Michigan are learning everything from where it's safe to use the jaws of life to extricate a person trapped in an EV to how to safely extinguish a fire when an EV is on fire.

"The biggest thing is we train our crews to be aware of anything that is colored orange," said Captain Jason Deneau of the Southfield Fire Department's Training Division.

"The industry has seemed to adopt the standard that anything orange is the high voltage. If you think of a normal passenger car has a 12 volt battery in it. Now an electric vehicle still has that 12 volt battery but it may or may also have a 400 volt battery."

“Our primary goal is to provide key information directly to first and second responders,” said Joe McLaine, GM global product safety and systems engineer, and leader of the training effort. “This training offers unique material and hands-on experiences that can help increase responders’ awareness of procedures to help maintain safety while interacting with EVs during the performance of their duties.”

And because every manufacturer of electric vehicles designs their vehicles differently, the National Fire Protection Association (NFPA) has online guides for every make and model available for emergency responders to access while at a scene or on their way to one.

There is a misconception that firefighters cannot use water to extinguish a car fire involving an EV. In fact, firefighters have to use large amounts of water for a longer duration to extinguish the fire and cool the battery down to a level that it does not reignite while being towed or at a tow yard.

Brighton Fire Chief Michael O'Brian said the typical gas-fueled car fire can be extinguished in about 30 minutes, but when it comes to a fire involving an electrical vehicle, it could tie up one of their engine trucks for up to three hours.

"We either need to get the water to that incident or, when there's no exposures and no humans trapped, most likely a lot of fire services are going to let the vehicle burn. And that is still going to be a two-hour event for us," he said.

"We have to build good relationships with our tow yards, our recovery yards, because we can't just have that vehicle right next to another one, because there's a high likelihood over the next days and possibly a week or two weeks or three weeks, that it could catch back on fire," O'Brian added.

And unlike the typical car fire, knowing when a vehicle is safe for towing will require new methods.

"We teach them to use a thermal imaging camera to look at the temperature of the battery; to keep the water on one side of the battery pack at a time for a while so that you don't go from side to side," said Andrew Klock, Senior Manager of Education and Development for the NFPA, who added that electric vehicles are not more dangerous than ordinary gas-fueled cars and trucks, but they're different.

"Electric vehicles don't make any noise and they don't make any vibrations," Klock said. "And a firefighter might, initially think, 'Wow, this car is not on because I don't hear anything. I can't feel anything.' But if that car is in gear, that could run the first responder over very easily. So that's one of the first things we point out - approach the vehicle from the side or from a 45-degree angle to make sure you're not going to be in harm's way."

NFPA does offer EV safety training that meets NTSB recommendations to emergency responders. The online training is offered to volunteer and part-time firefighters at no cost.

"It does change the game for us," said Captain Deneau. "And the training is important for our members, because, ultimately, we want to be able to do our job safely, effectively and efficiently, which ultimately takes care of the motoring public or anyone that's out there."

Copyright 2022 Scripps Media, Inc. All rights reserved. This material may not be published, broadcast, rewritten, or redistributed.