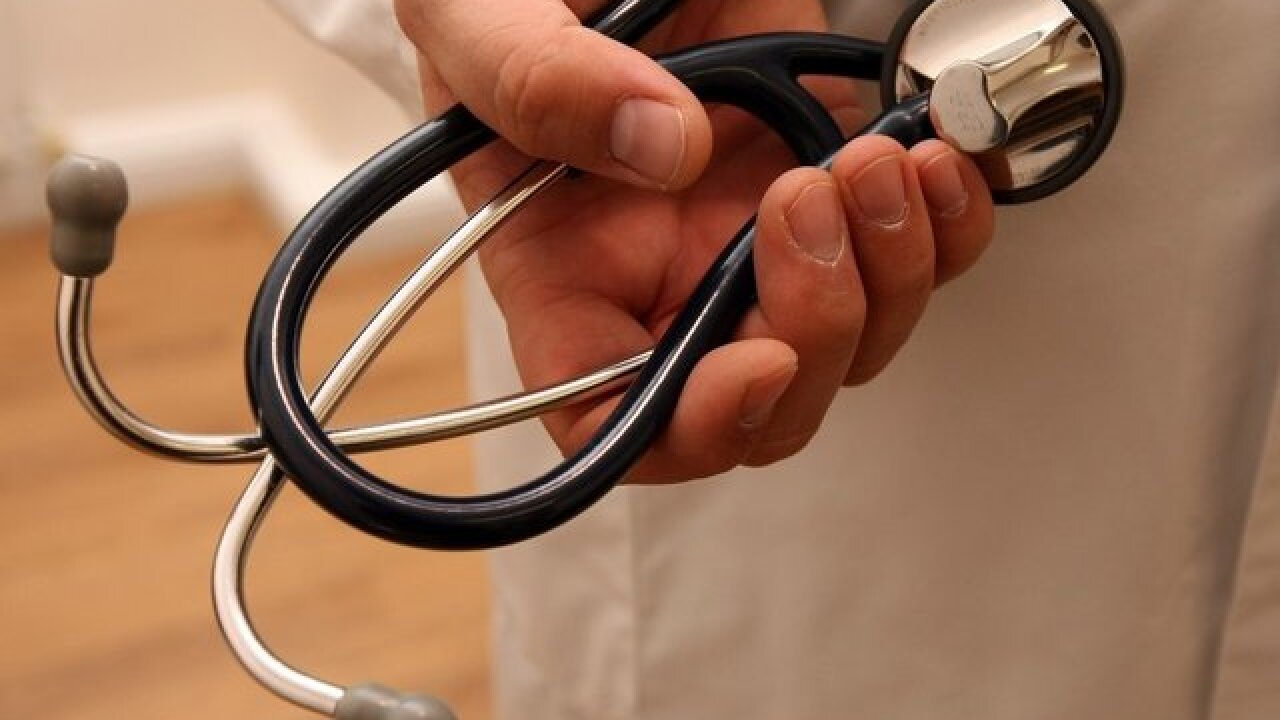 The number of cases of the polio-like illness acute flaccid myelitis "appears to have peaked" for 2018, the US Centers for Disease Control and Prevention said Monday.

In its weekly update on cases of the illness, the agency said there have been 134 confirmed cases in 33 states this year. In addition, there are 165 patients under investigation as possibly having AFM, as the illness is known.

There are 18 more confirmed cases than were reported last week.

Since 2014, when the agency began tracking cases, the illness has peaked every other year in the fall.

The agency said Monday that it has previously seen a drop in cases in November. "That pattern appears to be repeating in 2018 because states have reported fewer PUIs [patients under investigation] over the past couple of weeks. CDC expects this decline to continue," it said on its AFM investigation website.

The update also noted that the number of cases could still change, as patients under investigation are still being classified as confirmed or not.

Last week, the CDC said that more than 95% of the patients with AFM this year have been children younger than 18, and the average age of those infected was 5. Most of the children with confirmed cases experienced a viral illness with symptoms including fever and cough about three to 10 days before the onset of paralysis, the CDC said this month.

An AFM task force created by the agency last month is made up of 12 experts and will convene in Atlanta this week. On Friday, the group is expected to present key recommendations to an infectious disease scientific committee to "inform and strengthen CDC's response to this urgent public health concern."