Livonia police: Man asked 16-year-old girl to 'get into his car' at Clarenceville High School 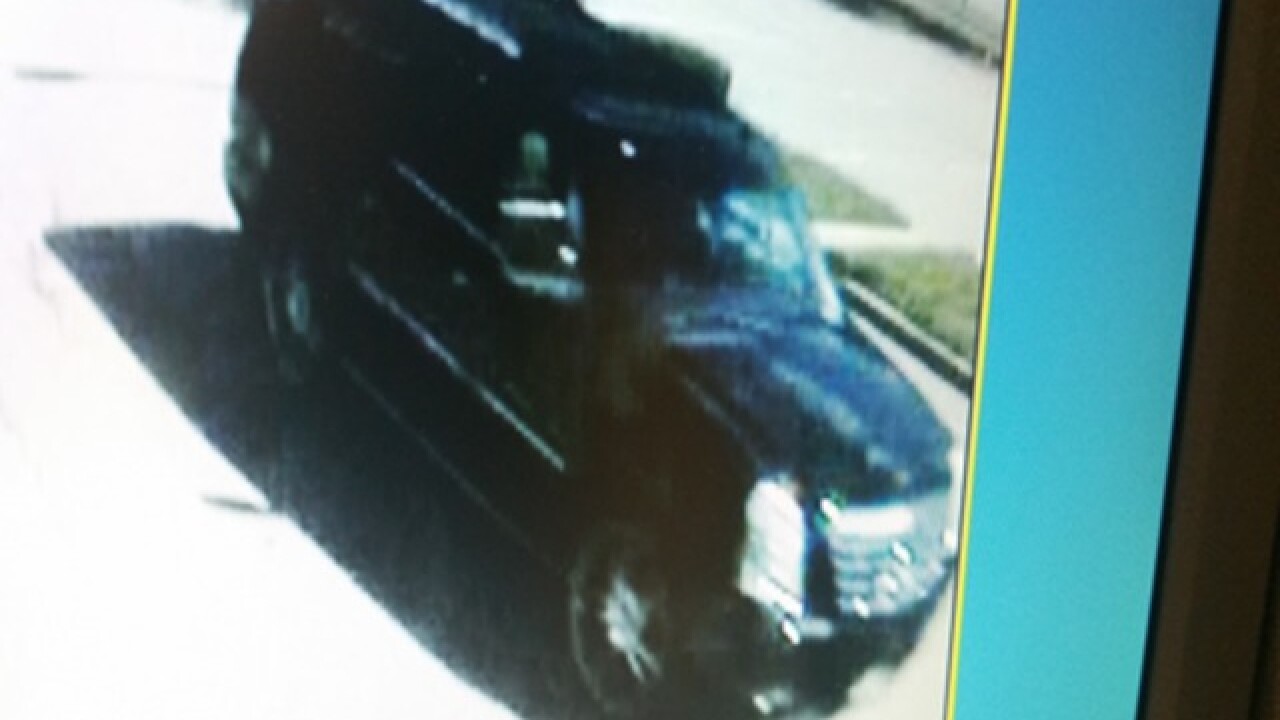 The Livonia Police Department is warning the public of a suspicious incident on Sept. 26.

According to a Facebook post, police say the incident occurred around 11:30 a.m. at Clarenceville High School located at 20155 Middlebelt.

A 16-year-old student told police she was followed as she was walking to school. She said a man pulled into the parking lot of the high school, rolled his window down and spoke with her for over a minute, at which time he asked her to get into his car.

The student then went back to school and told a school administrator as the man left the parking lot southbound on Middlebelt Road.

Police describe the car as a black Cadillac Escalade.