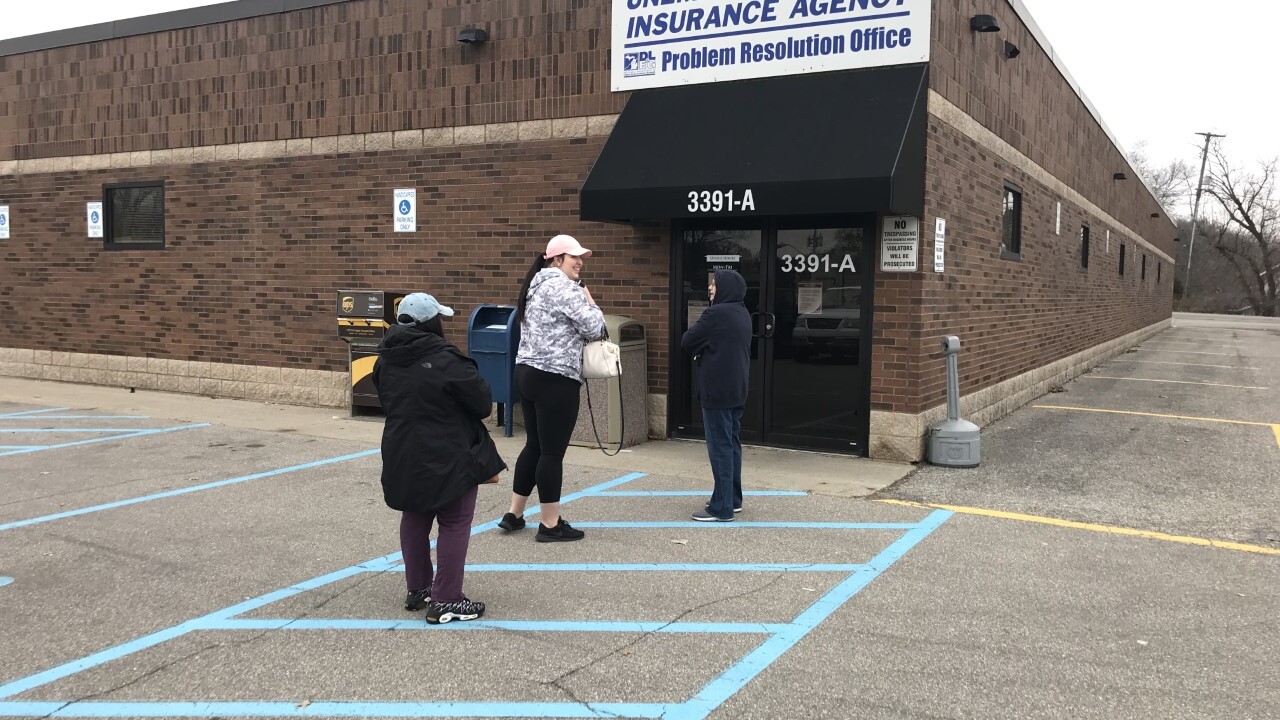 Those who were on unemployment, went back to work and are now temporarily unemployed again due to COVID-19 can reopening their claims online, a news release said.

The agency also says it has increased its capacity to meet claims during the pandemic.

“The UIA has increased capacity, improved workflow and other internal systems and reduced red tape to meet the unprecedented level of claims that have been filed since the pandemic began,” Acting Director Liza Estlund Olson said. “These efforts have positioned the agency to better deal with large fluctuations of demand if necessary.”

That includes increases in server capacity and customer-facing staff.

About $26.1 billion in benefits have been paid since March 15, the UIA said.