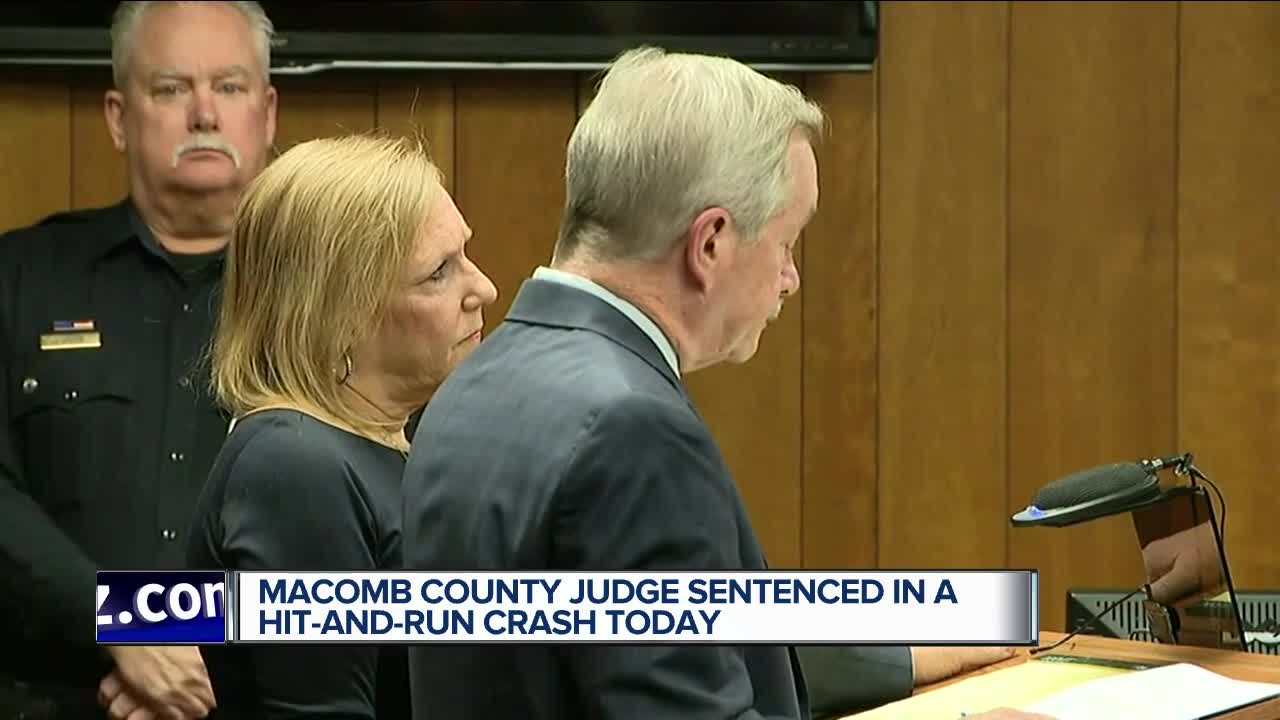 A Macomb County judge accused of fleeing the scene of a crash last September was given a one-year suspended sentence and one year's probation. 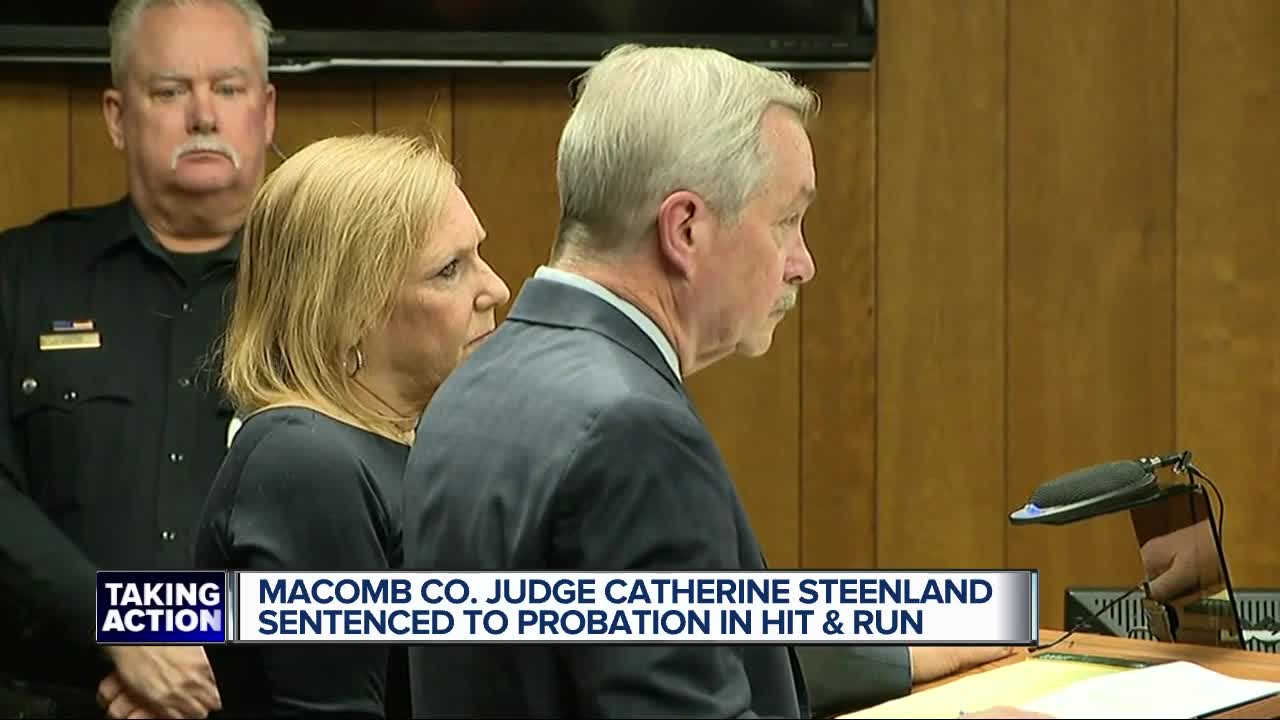 A Macomb County judge accused of fleeing the scene of a crash last September was given a one-year suspended sentence and one year's probation.

Catherine Steenland, 51, pleaded no contest to charges of Failure to Stop at the Scene of a Personal Injury Accident and Failure to Report an Accident.

She was also sentenced to a number of fines and court costs, as well as travel restrictions and 100 hours community service.

James Nielsen said he and his 9-year-old daughter were heading north on Gratiot near Masonic Boulevard in September 2017 when a woman allegedly hit them in the turnaround lane.

"I was beeping the horn. It didn't get her attention. She looked back at me and then floored it. I followed her to the end of the street, got her license plate, called 911 and then she took off again,” Nielsen says.

Nielsen says they went to the hospital, he chipped his tooth and had neck and back pain. His daughter received no injuries.

Days later he says police told him the person accused of hitting him was Honorable Judge Catherine Steenland of the 39th District Court in Roseville.

Steenland will be sentenced at 8:30 a.m.