Man caught spitting on pizza at Comerica Park to be sentenced 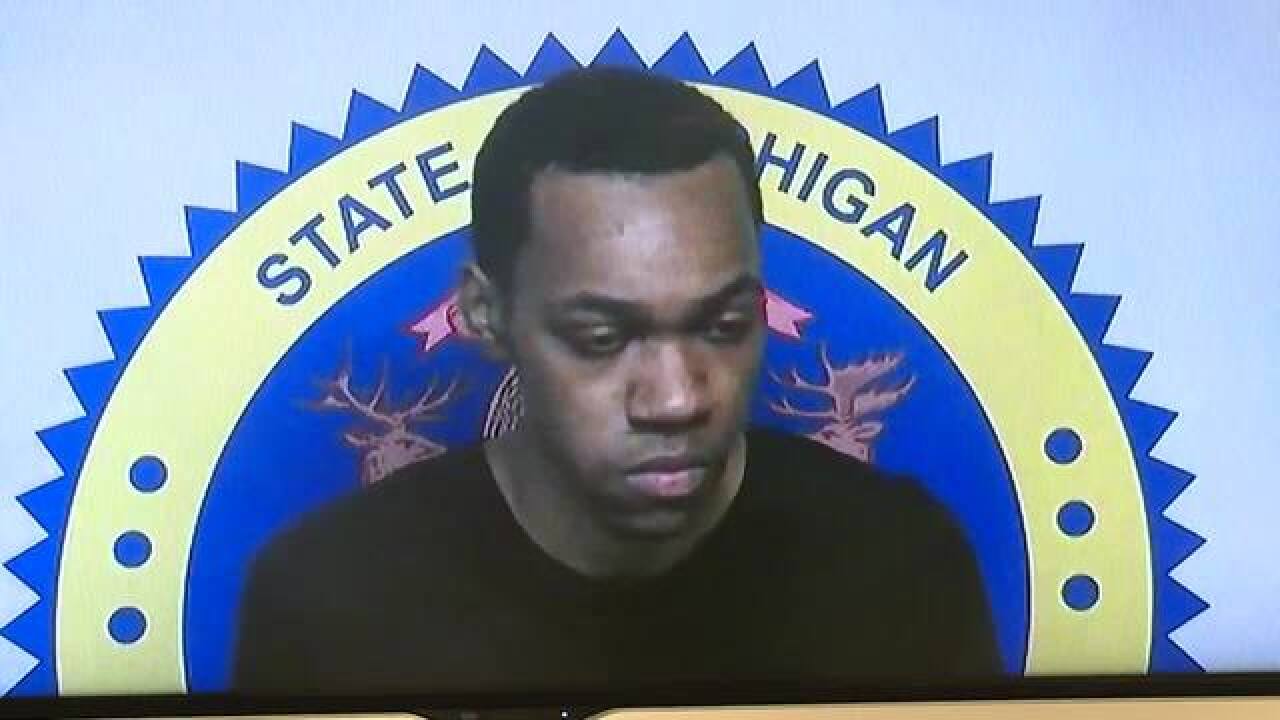 A former food worker who was caught spitting on a pizza at Comerica Park is expected to be sentenced Thursday.

Jaylon Kerley, 20, pleaded guilty in the case last month and could spend up to four years in prison.

Back in September, Kerley allegedly spat on a pizza he was preparing and covered his saliva with pizza sauce. The incident was captured on video and soon went viral.

The video was recorded by another worker. He says Kerley told him that he was having a bad day.

Tests later showed Kerley did not have any communicable diseases at the time of the incident.

The sentencing will begin at 9 a.m. Thursday.