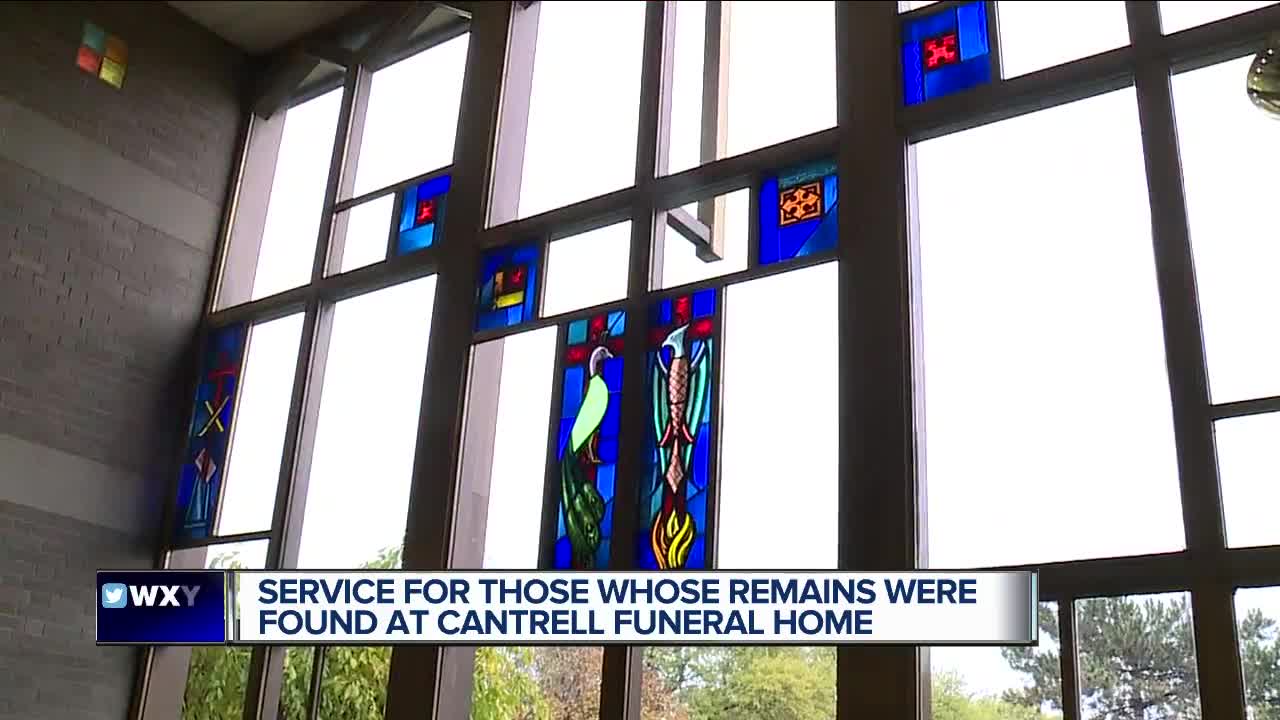 Those whose remains were found at Cantrell Funeral Home will be remembered with a special service. 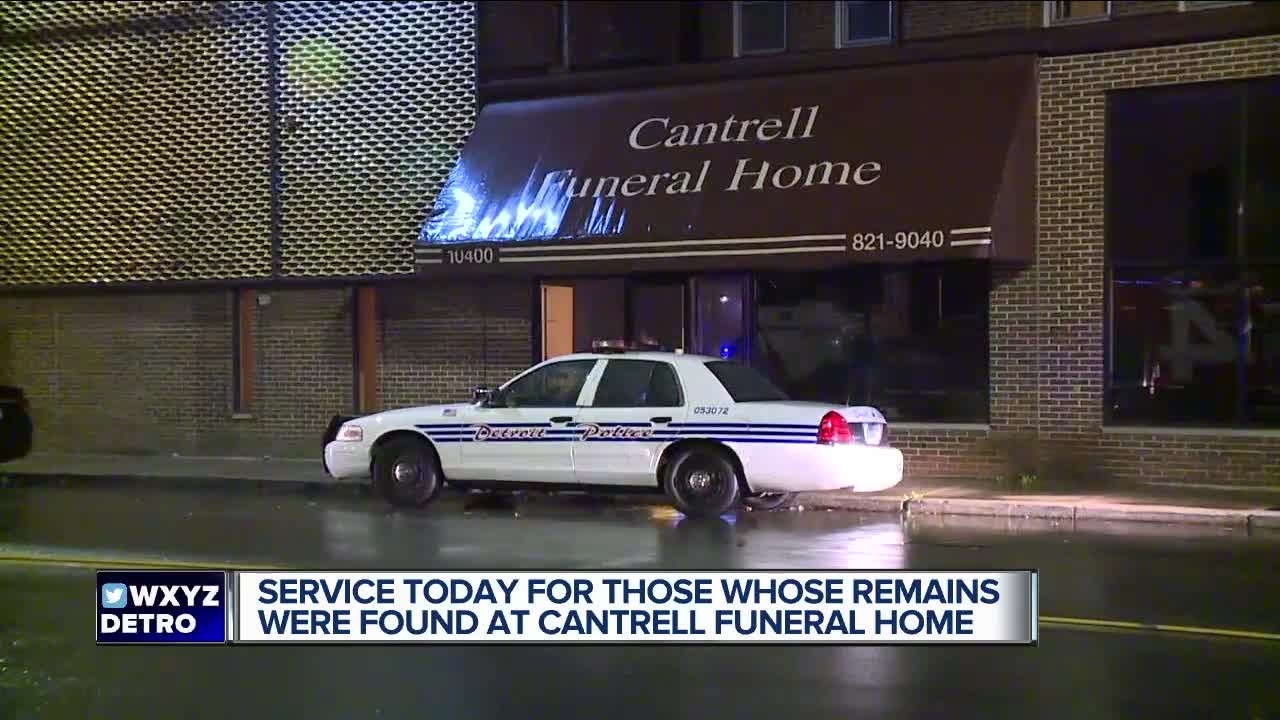 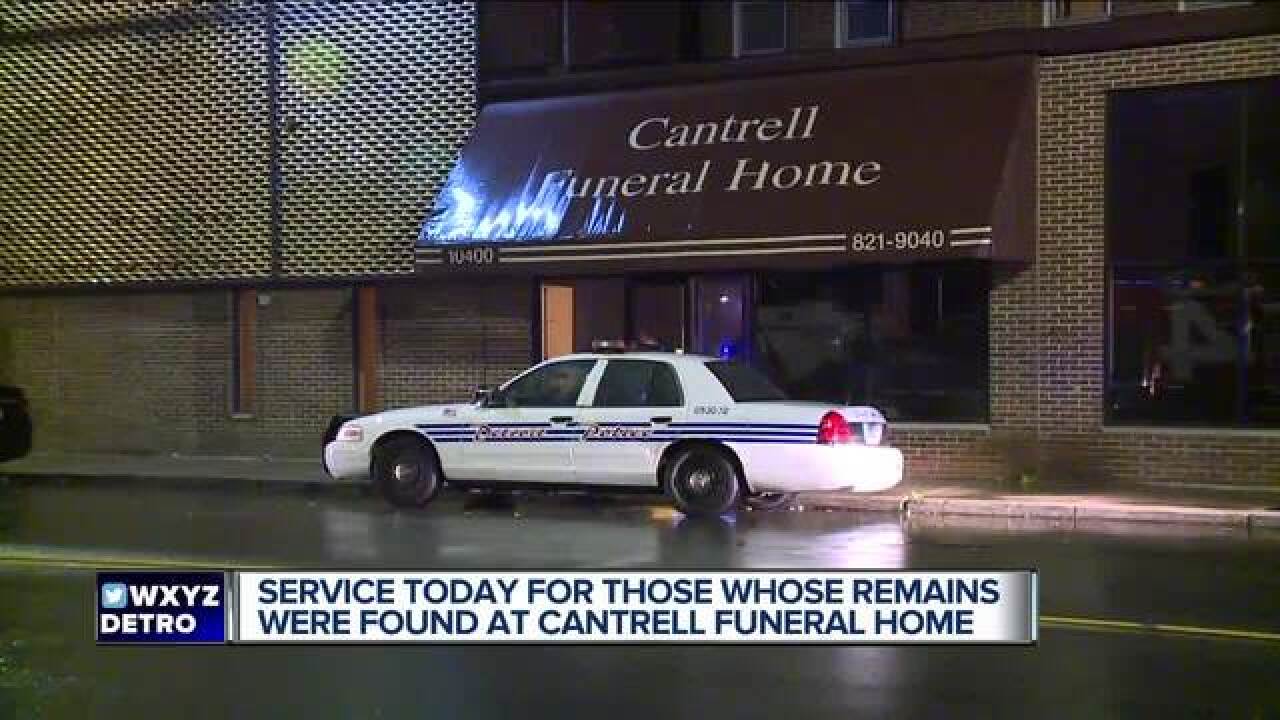 Those whose remains were found at Cantrell Funeral Home will be remembered with a special service.

There has been controversy and anger after cremated remains and unburied fetuses were found at the home.

One group is looking to provide some closure.

An "All Soul's Day" memorial service will be held at Mt. Olivet Cemetery on Detroit's east side to honor those found hidden inside the funeral home.

The event is open to the public and begins at the cemetery at 11 a.m. Friday. Family members have been notified about the service.

While there is still a criminal investigation into both Cantrell and Perry Funeral Home, a second funeral home where remains were found, there is now a push to keep this from happening again.Gov. Rick Snyder said he's putting together a state team including the Licensing and Regulatory Affairs Department, state police and the DEQ. He's also adding three additional inspectors, bringing the total to six for the 751 funeral homes in the state.