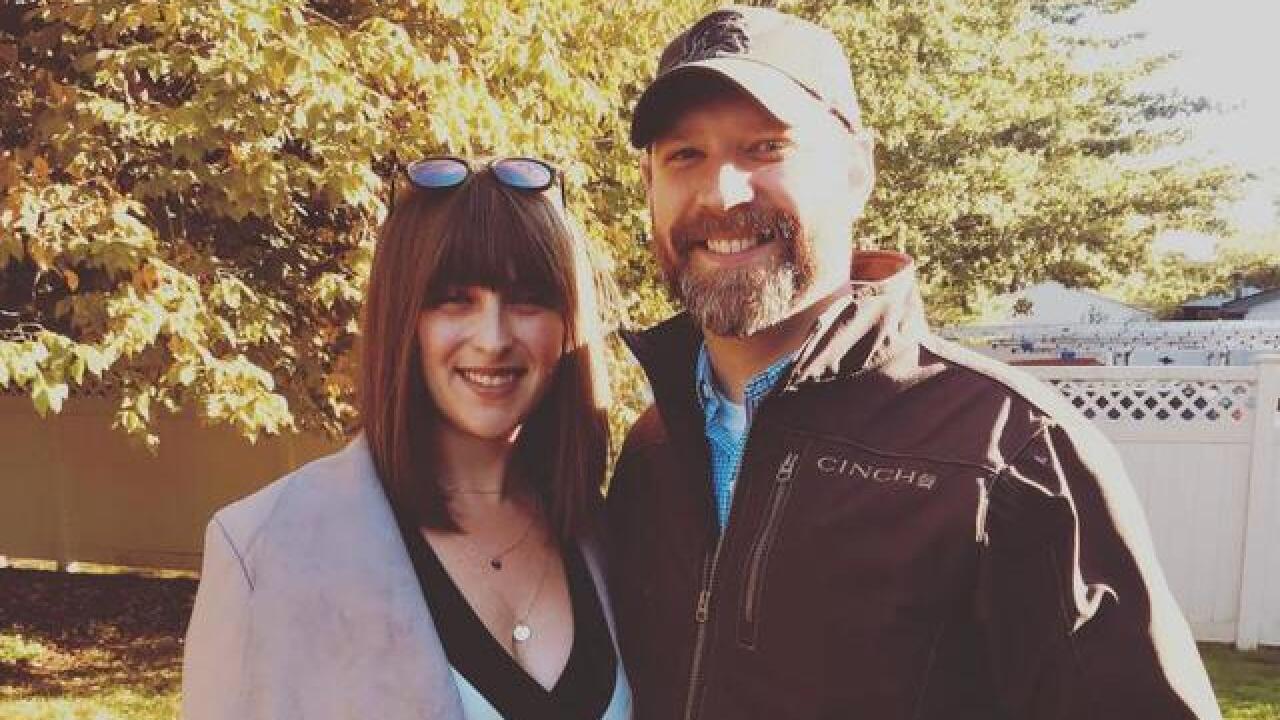 PETOSKEY, Mich. (AP) — A woman says a Michigan pharmacist refused to fill a prescription to help her complete a miscarriage, telling her it was against his religion.

According to the American Civil Liberties Union of Michigan, the pharmacist worked at a Meijer store in Petoskey. Rachel Peterson of Ionia and her husband were in northern Michigan in July following the miscarriage of their twins.

Peterson says she intended to fill a prescription to accelerate the miscarriage and avoid infection, but says the pharmacist refused to provide the medication, saying "as a good Catholic male" he could not in "good conscience fill the prescription" because he believed she would use it to end a pregnancy.

Peterson says the pharmacist told her he didn't believe her explanation. A Meijer pharmacist hours away in Ionia agreed to fill the prescription.

Meijer spokeswoman Christina Fecher says the Petoskey pharmacist should have had another local pharmacist help Peterson. Fecher didn't say whether the pharmacist has been disciplined.

The American Civil Liberties Union is asking Meijer to ensure that another incident doesn't happen.

Meiijer recently released this statement regarding the incident:

“Meijer has received a letter from the ACLU regarding a complaint that one of our pharmacists inappropriately handled a refusal to fill a prescription. We have thoroughly investigated these allegations and while we cannot discuss this specific matter due to federal and state privacy laws that protect health information, we want all of our pharmacy customers to know of our practices regarding a pharmacists’ ability to refuse to fill a prescription. Our practice is based upon our overwhelming concern for patient safety and care, balanced with the need to accommodate the religious beliefs of our employees. A pharmacist may refuse to fill a prescription based upon religious beliefs. However, our procedure requires the prescription to then be filled by another pharmacist in the store. If no other pharmacist is available, the pharmacist must consult with the patient to arrange for the transfer of the prescription to another pharmacy that is convenient to them. This is consistent with the American Pharmacy Association and the Michigan Pharmacy Association Guidelines. A pharmacist who fails to follow this procedure, is in violation of our process.

“Meijer strives to treat its pharmacy customers with dignity and respect. The pharmacist identified by recent reports has not been employed by Meijer since early July 2018. While we cannot comment on any pharmacy customer matter, we apologize for any customer experience that does not align with our core values.”

Copyright 2018 Scripps Media, Inc. The Associated Press contributed to this report. All rights reserved. This material may not be published, broadcast, rewritten, or redistributed.