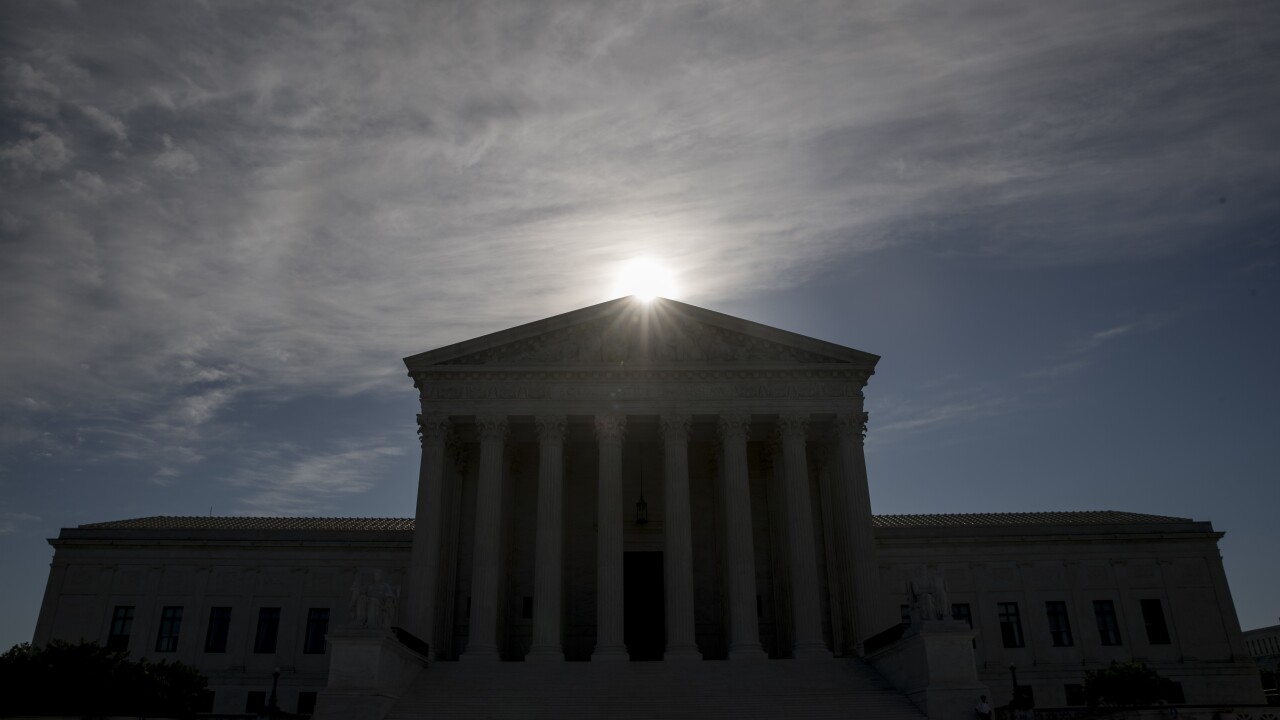 WASHINGTON (AP) — The Supreme Court says it will decide whether President Donald Trump can exclude people living in the U.S. illegally from the census count.

Trump’s policy has been blocked by a lower court, which said in September that never in U.S. history have immigrants been excluded from the population count that determines how House seats, and by extension Electoral College votes, are divided among the states.

The Supreme Court justices signaled in their order Friday that they will hear arguments in December and issue a decision by early January, when Trump must report the once-a-decade census results to Congress.

Trump’s high court nominee, Amy Coney Barrett, could take part in the case if, as expected, she is confirmed by then.

Along with its affects on House seats, an accurate census is important because the count is only taken every 10 years and it's used to determine how billions of dollars in federal funding flows into communities every year over the next decade.