27 people were injured in an incident on a Sacramento train 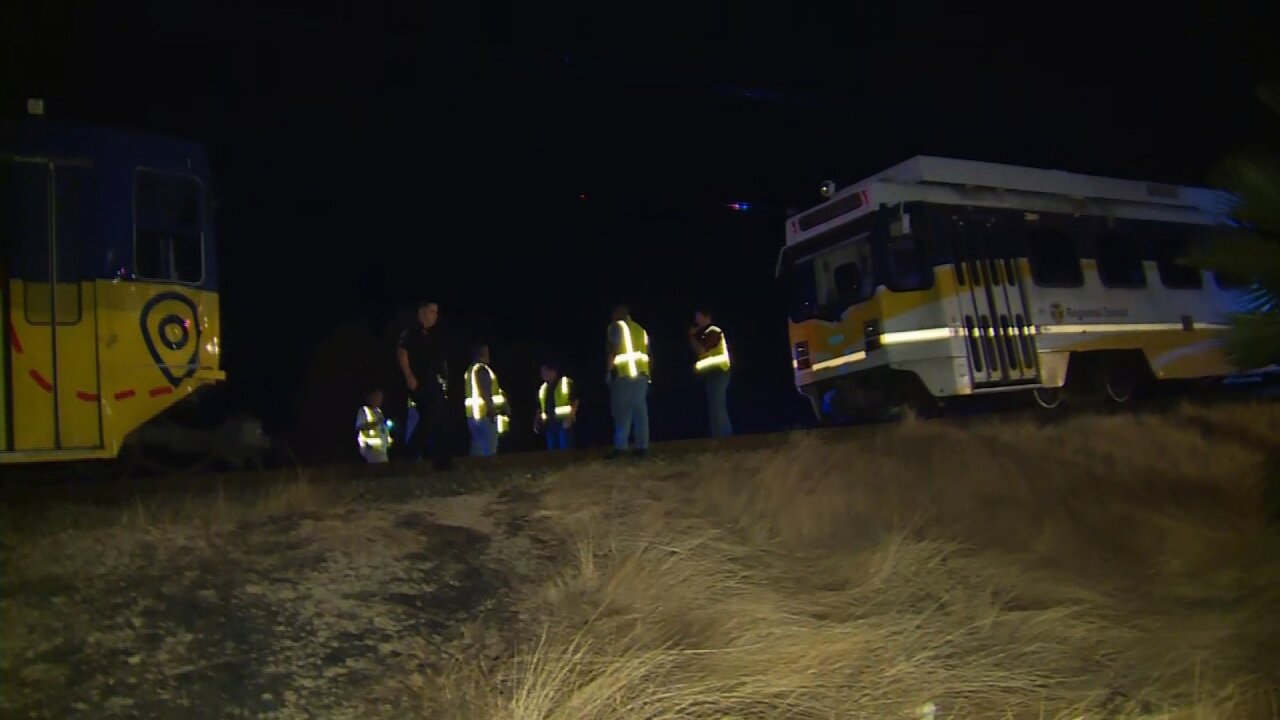 There were no life-threatening injuries and no fatalities associated with the incident, but 13 people have been transported to two local hospitals, said Capt. Keith Wade during a press briefing.

The incident took place west of the Winter Street light rail station, the fire department said in a tweet.

Earlier reports described the incident as a train collision or derailment, but Wade said the train is still upright and on the track.

Fifteen ambulances arrived to transport the injured. Eight first responders and 40 firefighters are assisting with the incident, Capt. Wade said in a short video posted on the fire department's Twitter account.