4 dead, 1 injured in shooting at toddler's birthday party in Texas 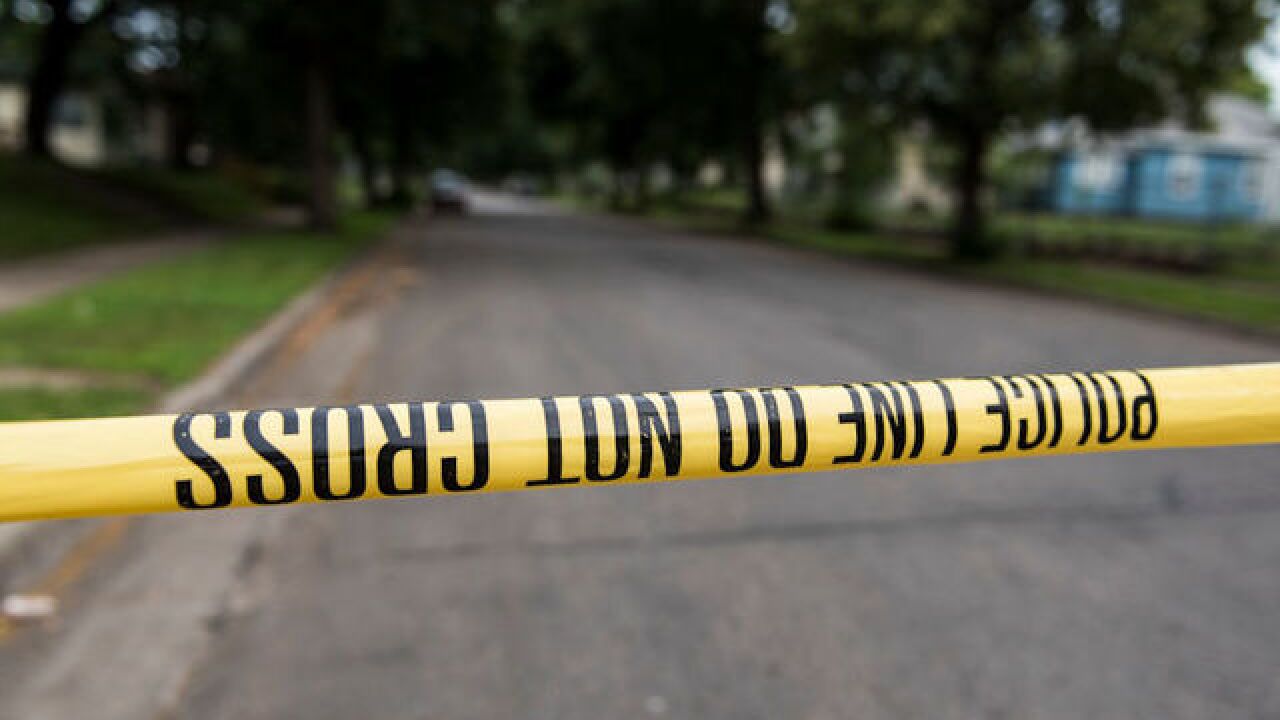 Copyright 2018 Scripps Media, Inc. All rights reserved. This material may not be published, broadcast, rewritten, or redistributed.
Stephen Maturen
<p>A piece of police tape is strung across North Camden Street on June 24, 2018 in Minneapolis, Minnesota. </p>

An altercation between two families at a toddler's birthday party in Texas led to a shooting that left four men dead and one injured, authorities said.

Police responded to reports of a shooting at a 1-year-old's party in Taft on Saturday, said Sgt. Nathan Brandley of the Texas Department of Public Safety.

Police are looking for two suspects they believe were involved in the shooting, he added.

The injured man was airlifted to a hospital in Corpus Christi, Brandley said. Details about his condition were not immediately available.