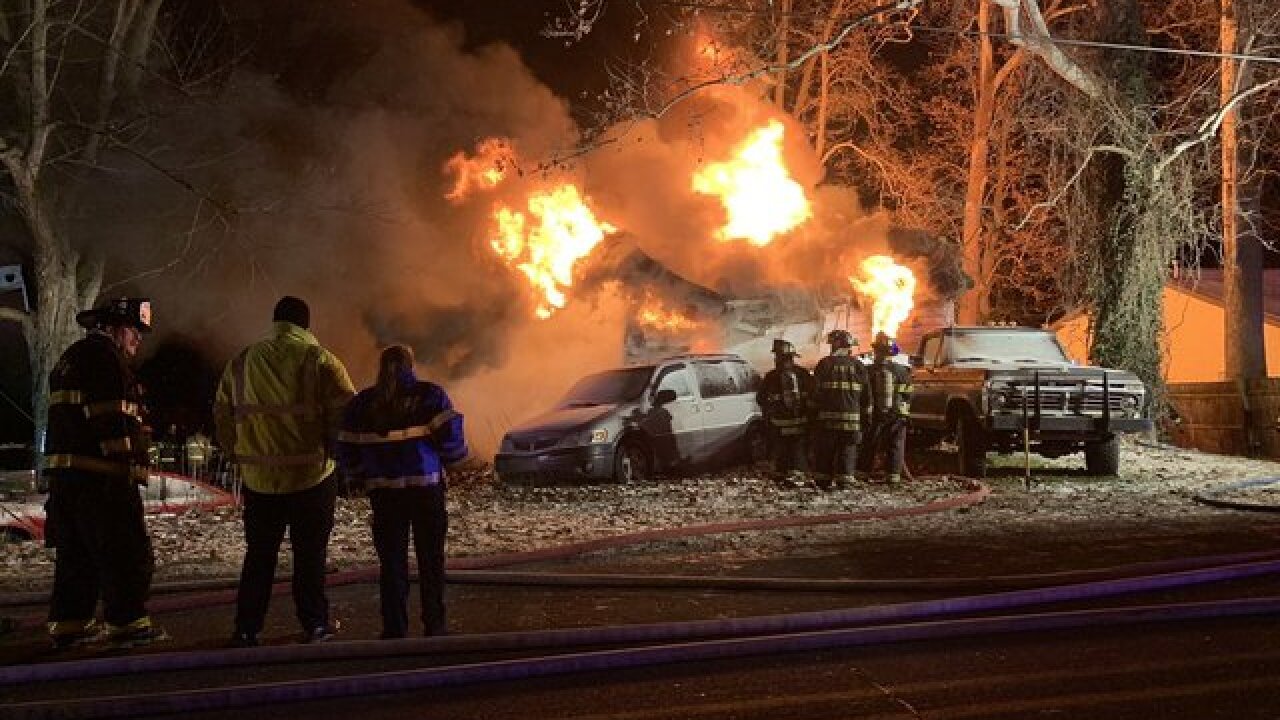 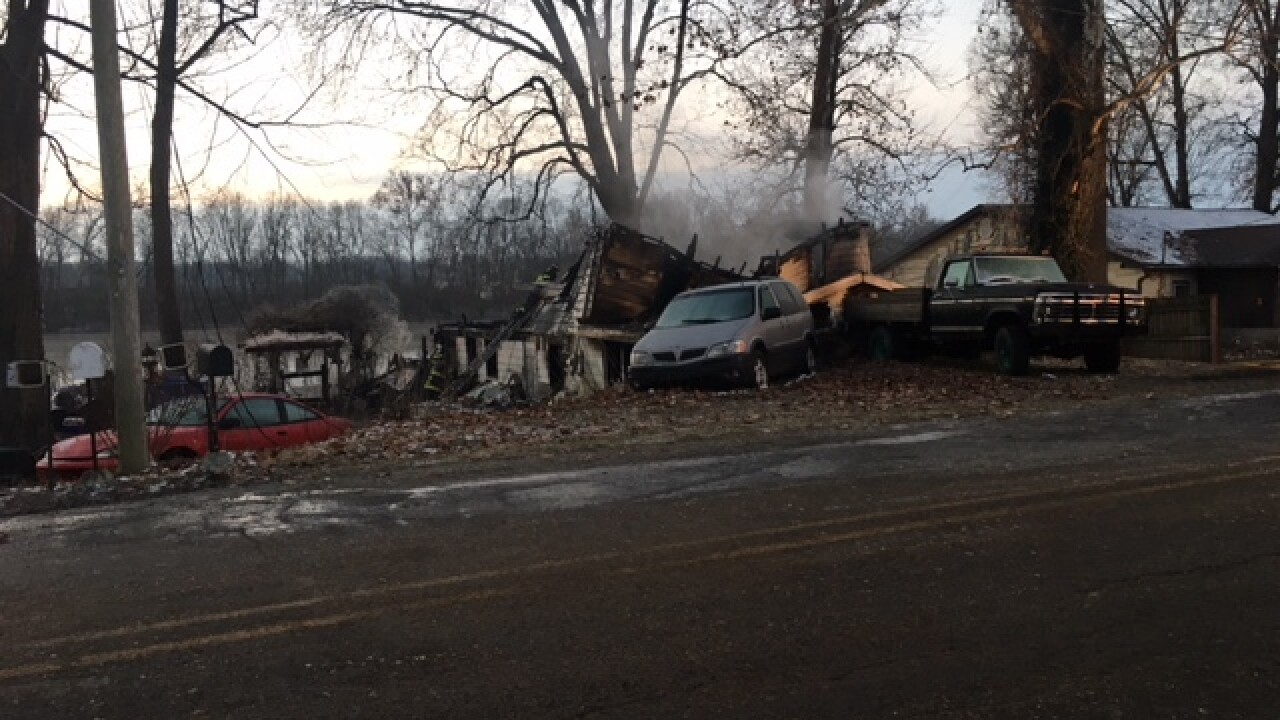 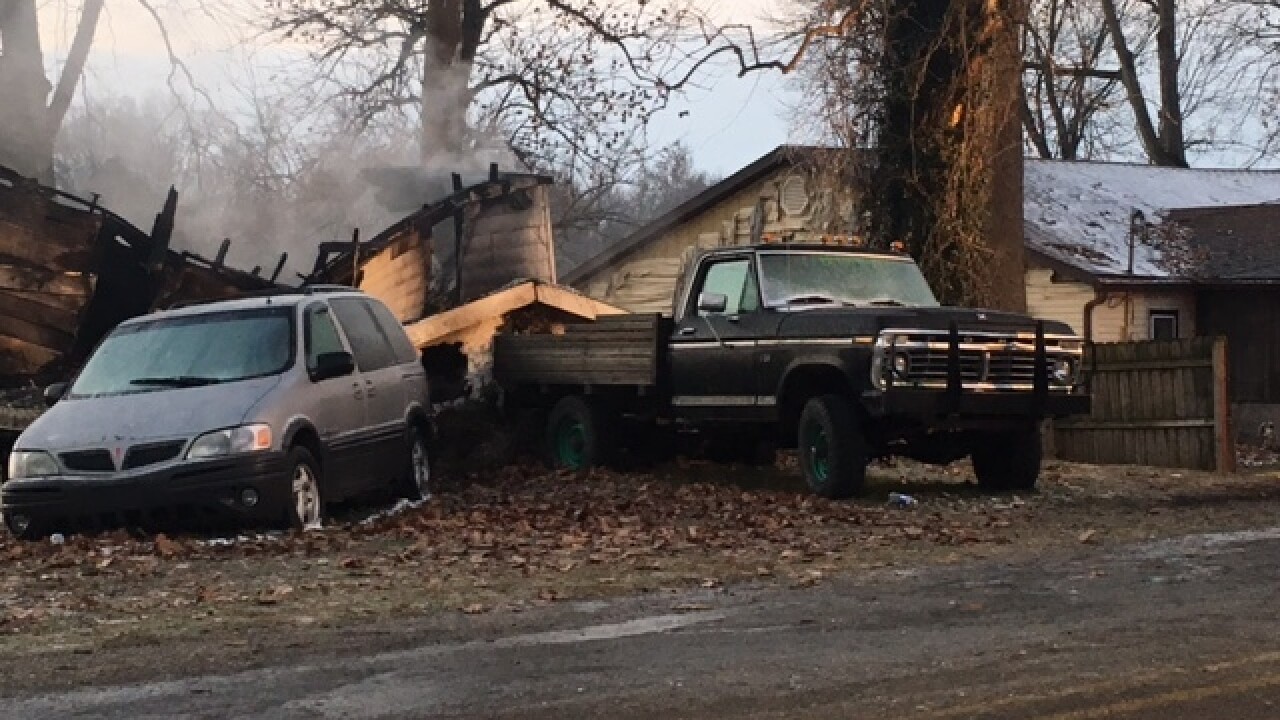 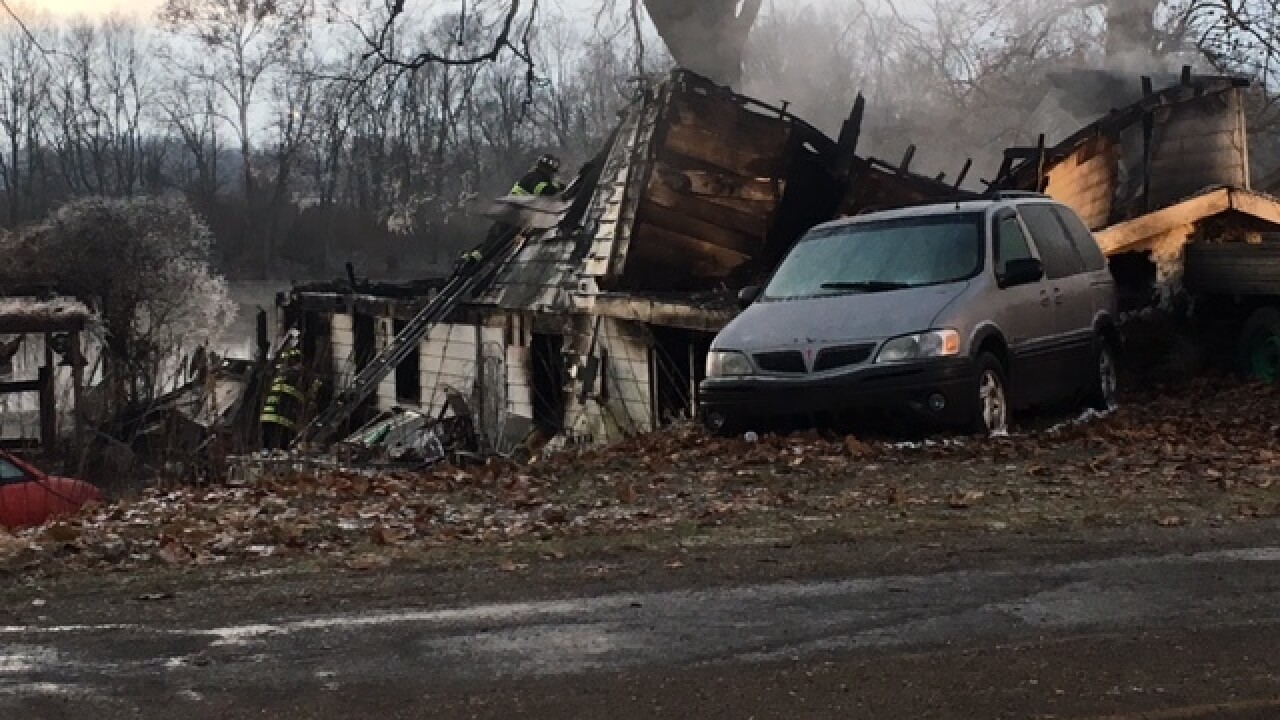 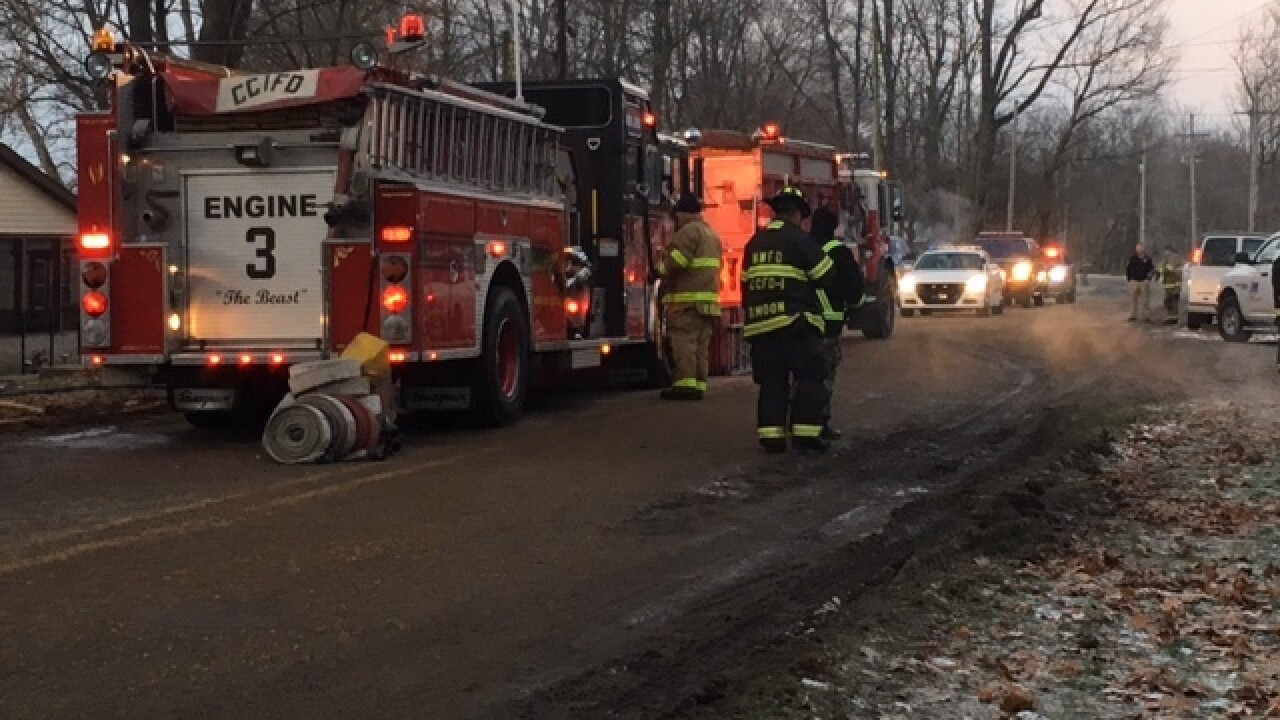 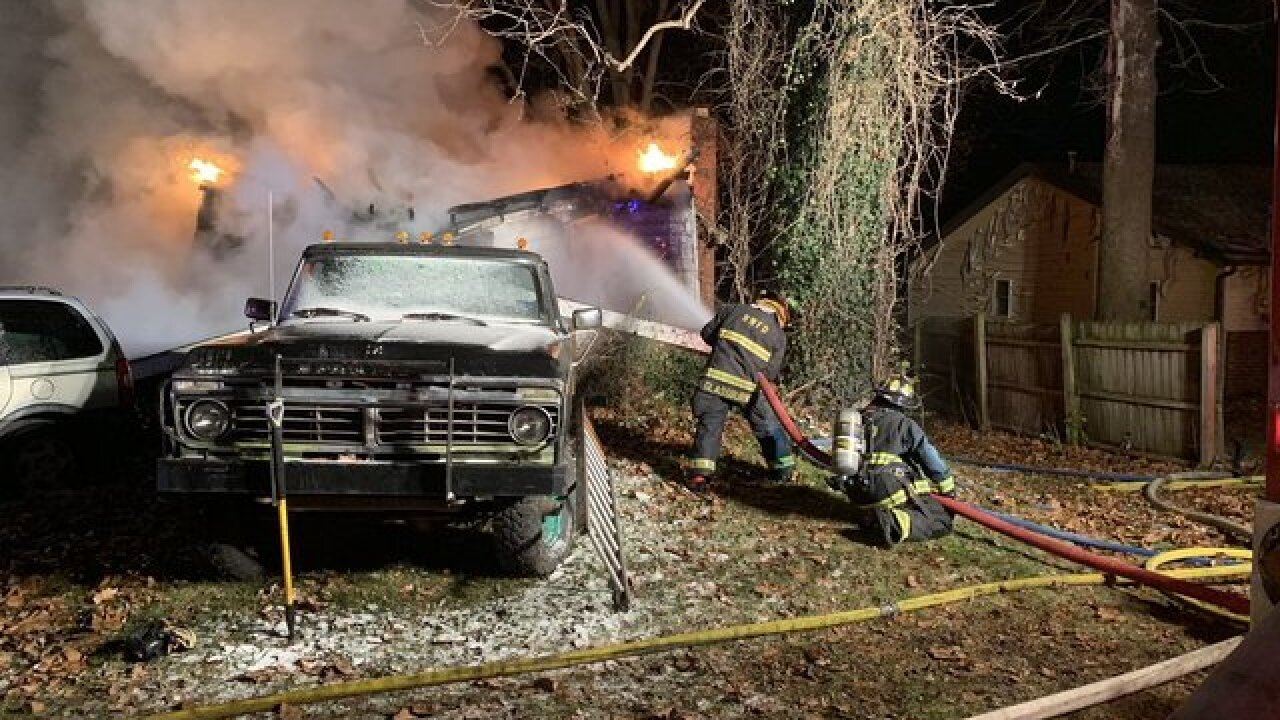 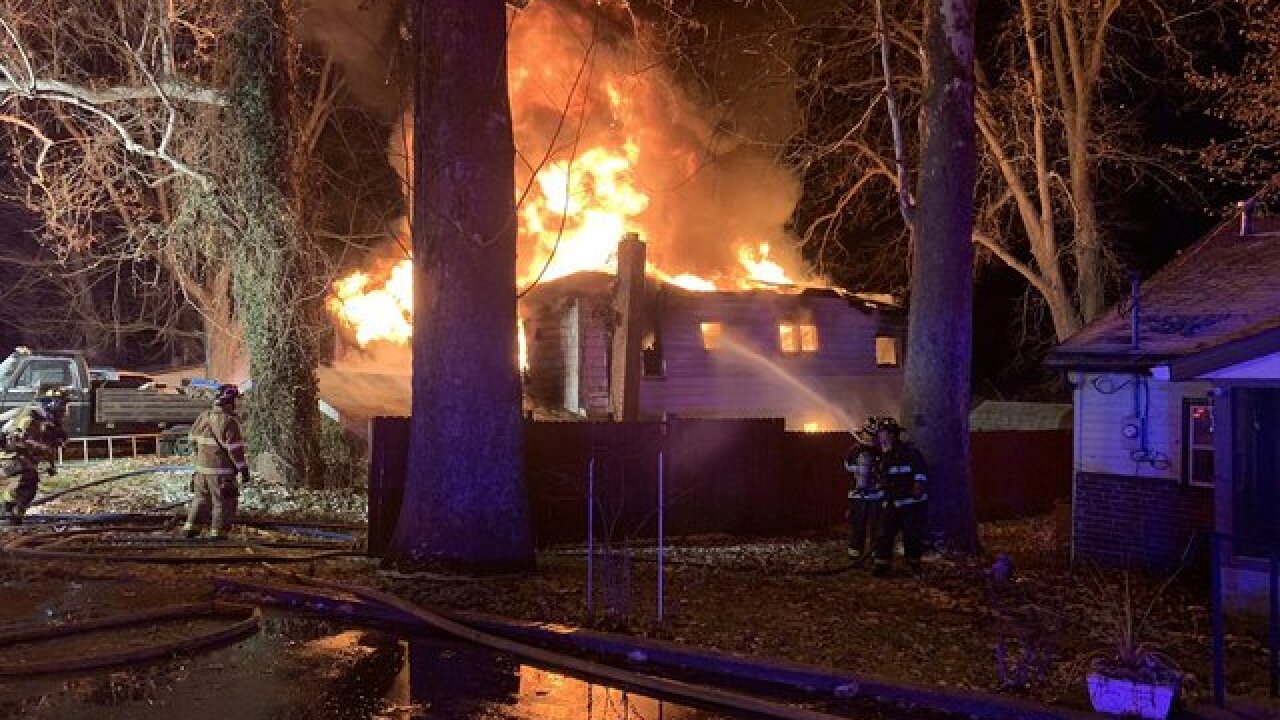 The fire started at about 1:45 a.m., Wednesday in the 4300 block of Pottawatomie Road. Deputies who arrived said they climbed on the roof and broke windows to try and get inside, but the flames were too intense, Logansport   Pharos-Tribune reporter Mitchell Kirk said.

A man and a woman made it out of the house and were hospitalized. The cause of the fire is still under investigation. The Indiana Fire Marshal's Office has assigned three investigators to the site.

House fire with 6 reported fatalities in 4300 block of Pottawatomie Road in Logansport pic.twitter.com/D2hhF5oeo4

The people who died have not been identified.

The Logansport Fire Department went on a smoke detector blitz last month after two children were killed in a September house fire. It is unclear if the house in Wednesday's fire was part of that blitz. It's technically three to four miles outside of Logansport, Cass County Deputy Nick Bowyer said.

Just a few hours before the fire, two men were found dead on US 35. Two vehicles were found nearby with the engines running.

"We've had a rough couple of days in Cass County," Bowyer said. "Hopefully we can get the facts out and people can start recovering from things like this. Our community is real strong. I was born and raised here and know we'll come together in these tough times."