6 White House officials found in violation of the Hatch Act 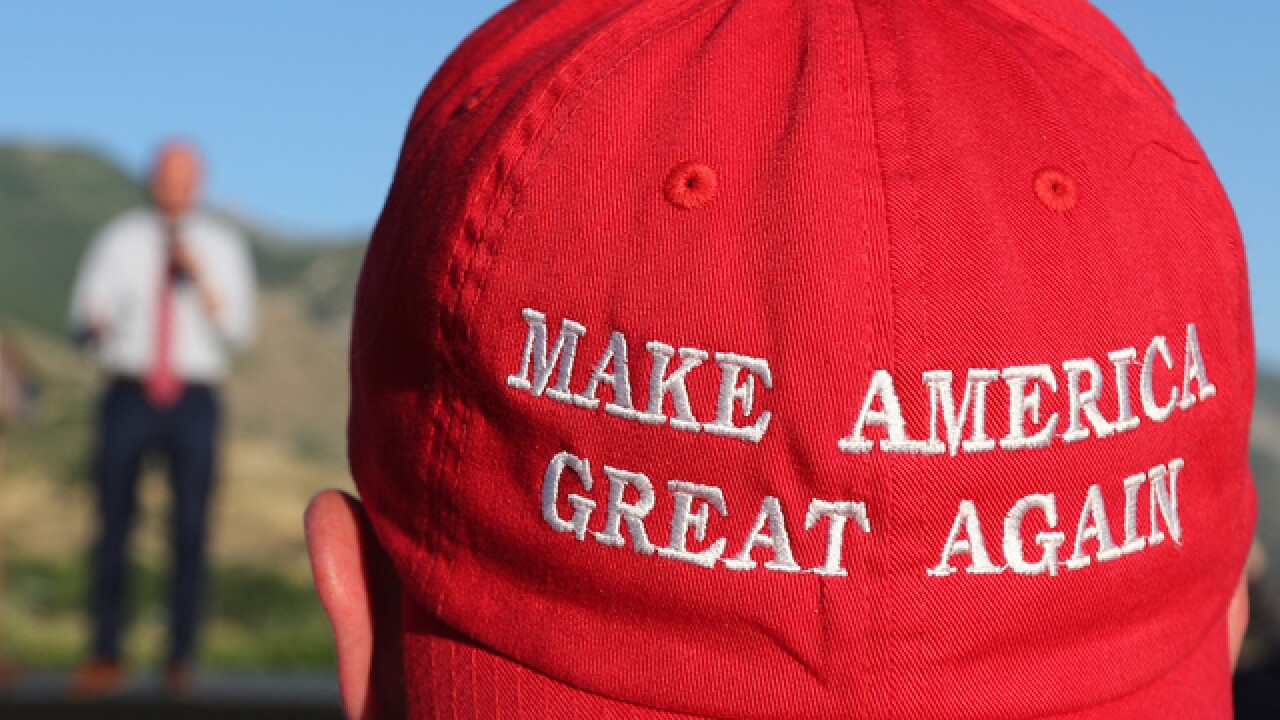 Image copyright 2018 Getty Images. All rights reserved. This material may not be published, broadcast, rewritten, or redistributed.
George Frey
<p>A Romney supporter listens to a speaker as he wears a "Make America Great Again" hat at the Mitt Romney election party on June 26, 2018 in Orem, Utah. </p>

Six White House officials have violated the Hatch Act, according to a letter from the Office of the Special Counsel to Citizens for Responsibility and Ethics in Washington Executive Director Noah Bookbinder.

The Hatch Act limits certain political activities of federal employees in an attempt to prevent the federal government from affecting elections or operating in a partisan manner. This includes sending partisan messages from social media accounts used for official government business.

All six violated the Hatch Act by using their Twitter accounts, which they use for official purposes, to tweet messages considered partisan by OSC. Four of the six tweeted messages that included "#MAGA" or the slogan "Make America Great Again!" Shah tweeted a message from his account citing research from the Republican National Committee. Ditto retweeted Shah's message with RNC research.

OSC found that these messages violated the Hatch Act because they use the political slogan of a current candidate, President Donald Trump, who has announced that he will be running for re-election in 2020. Tweeting those slogans from an account used for official purposes as a federal employee is considered political activity, the letter states. In Shah's and Ditto's cases, they highlighted research conducted by a political party, which OSC considered engaging in prohibited political activity.

OSC issued warning letters to all six officials and warned that further engagement in behavior considered to be "prohibited political activity while employed in a position covered by the Hatch Act" will be considered "a willful and knowing violation of the law, which could result in further action," the letter states.

OSC does not comment on open or closed Hatch Act investigations but confirmed to CNN that the letter to Bookbinder was authentic. CREW, the organization Bookbinder runs, submitted Hatch Act complaints to OSC about 10 White House officials that were addressed in the letter. The White House did not immediately respond to a request for comment from CNN.

The Office of the Special Counsel enforces the Hatch Act. The act, however, is a guideline, so violations are not considered crimes. Punishment can range from a simple reprimand to the loss of a job.

But OSC has little power to discipline senior White House appointees. If a senior White House official appointed by the President is found in violation of the Hatch Act, and OSC determines disciplinary action is required, "OSC can only send a report to the President alerting him of the violation," said Zachary Kurz, communications director for the Office of the Special Counsel. "It is up to him to impose any discipline."

Nine Trump administration officials have been cited for violating the Hatch Act as a result of complaints from Citizens for Responsibility and Ethics in Washington , including Ambassador to the United Nations Nikki Haley, deputy assistant to the President and communications Director for the Office of the First Lady Stephanie Grisham and White House director of social media Dan Scavino, according to a news release from the organization.