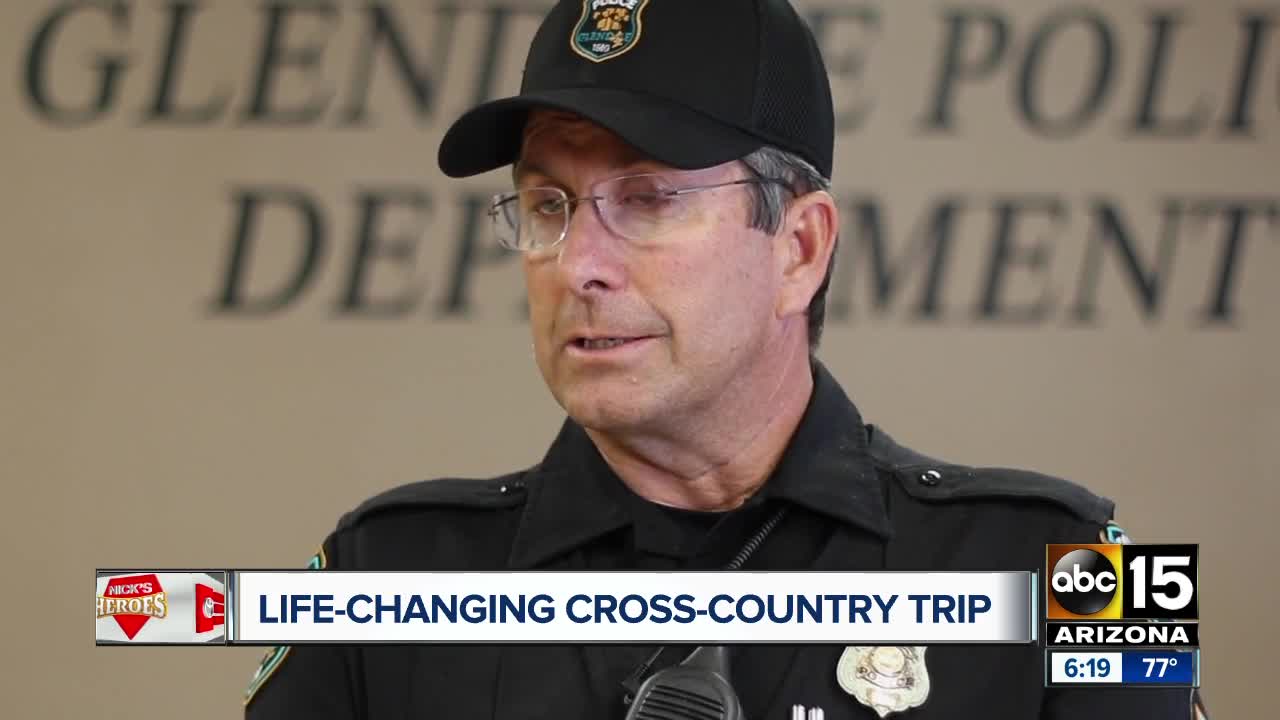 It started off as a typical welfare check for Glendale Police Sgt. Jeff Turney. 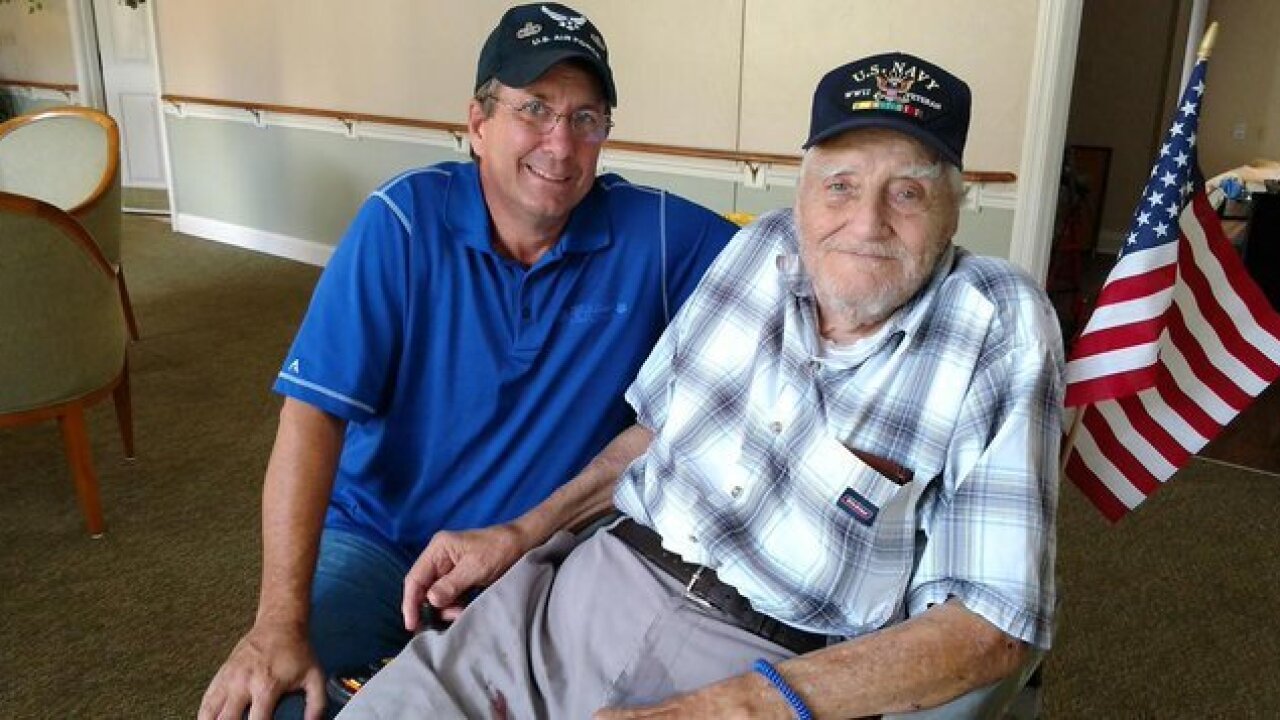 GLENDALE, Ariz. — Arizona police say a WWII veteran who was escorted to see his family in Florida by a sergeant has died.

Earlier this month, KNXV reported on 94-year-old Howard Benson, a Glendale, Arizona resident who wanted to drive himself to Florida, all by himself, to be closer to family.

His family called the Glendale Police Department, asking them to persuade Howard from going alone. But the WWII veteran was determined to go on one final mission.

With his own time and his own money, Sgt. Jeff Turney, who is also a veteran, drove all the way to Florida with his new co-pilot, Benson.

Earlier this month, KNXV honored Turney as one of Nick's Heroes for agreeing to take the cross country trip with Benson.

"For the next three days, we went through 94 years of history of Howard Benson and he told me everything about his life," Turney said. "He had told me that was his last trip that he'd be able to make and he had just wanted to see America one last time, and he didn't know how he was going to do it but he was going to do it. I just told him, 'I'm glad I'm there with you to make sure you get there safe and we'll do whatever it takes to make sure you see the country.' "

"He got to see his United States one more time. He got one more birthday and one more Veteran's Day...Our condolences to the Benson family; he will be missed," the department said on Twitter.

He got to see his United States one more time. He got one more birthday and one more Veteran's Day. But sadly, Howard Benson passed away yesterday.

Our condolences to the Benson family; he will be missed. #Veteran #Hero #USNavy #AirForce https://t.co/gd3O1YyOtx pic.twitter.com/7ukFHC2Xgq


This story was originally published on KNXV.