A FedEx driver drove shooting victims to the hospital 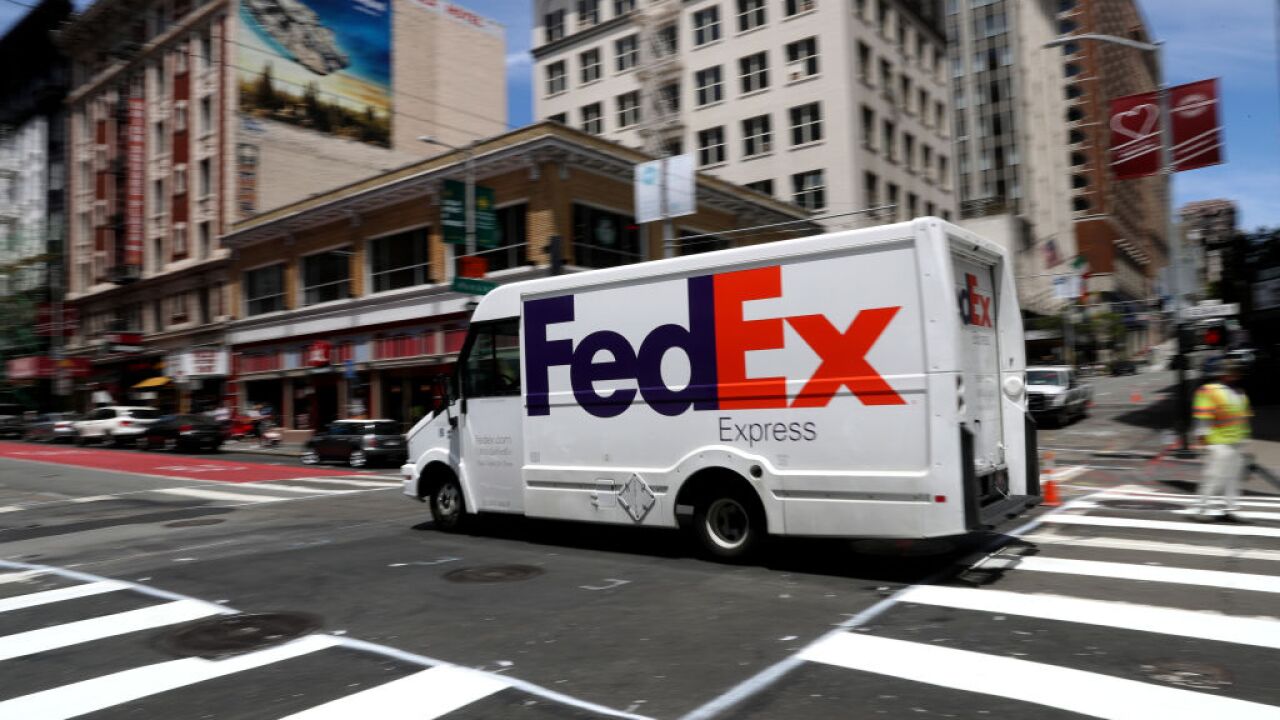 A FedEx driver ended up delivering people to an Atlanta emergency room after a shooting Monday.

Police were called to the city's Edgewood area at around 6 p.m. for a report of a person shot, according to Atlanta Police Department Senior Officer TaSheena Brown.

When they arrived, officers were told that three victims had flagged down a passing FedEx truck driver who agreed to take them to Grady Hospital, Brown said. A fourth person arrived at the hospital in a private vehicle, Brown said.

FedEx spokeswoman Meredith Miller told CNN in a statement the company is proud of the driver.

"First and foremost, our thoughts remain focused on the well-being of those involved in this incident," she said. "FedEx Ground commends the quick action taken by this service provider employee and is proud of the many contributions that our team members and vendors make to our communities every day."

All of the shooting victims are receiving medical care and are alert, Brown said.