A truck carrying about 133 million bees crashed in Montana 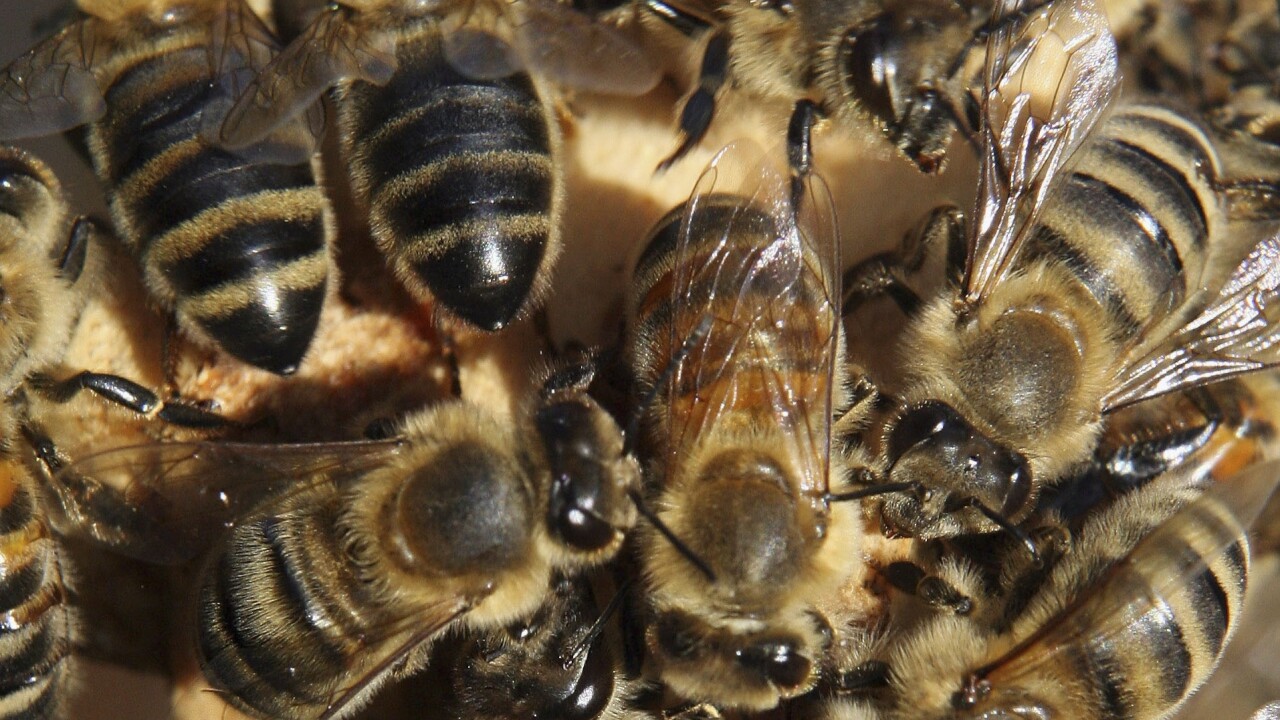 The Montana Highway Patrol and local authorities near Bozeman, Montana were called to a crash scene in which a semi-tractor trailer careened off a roadway, and millions of bees were released.

The incident happened at an intersection — the truck's trailer overturned. Assistant Fire Chief Brian Nickolay told media it was an unusual rescue scene for his crew and they had to use familiar gear to fight against the swarms.

Fuel was leaking, Nickolay said, so they were wearing their full safety gear, including self-contained breathing apparatus packs. The gear reduced the risk of stings, he said.

The truck was traveling from California to North Dakota and had been carrying 40,000 pounds of bees, which is an estimated 133 million. The two men in the semi were not injured in the crash.

Authorities have not said whether any bees were recovered.