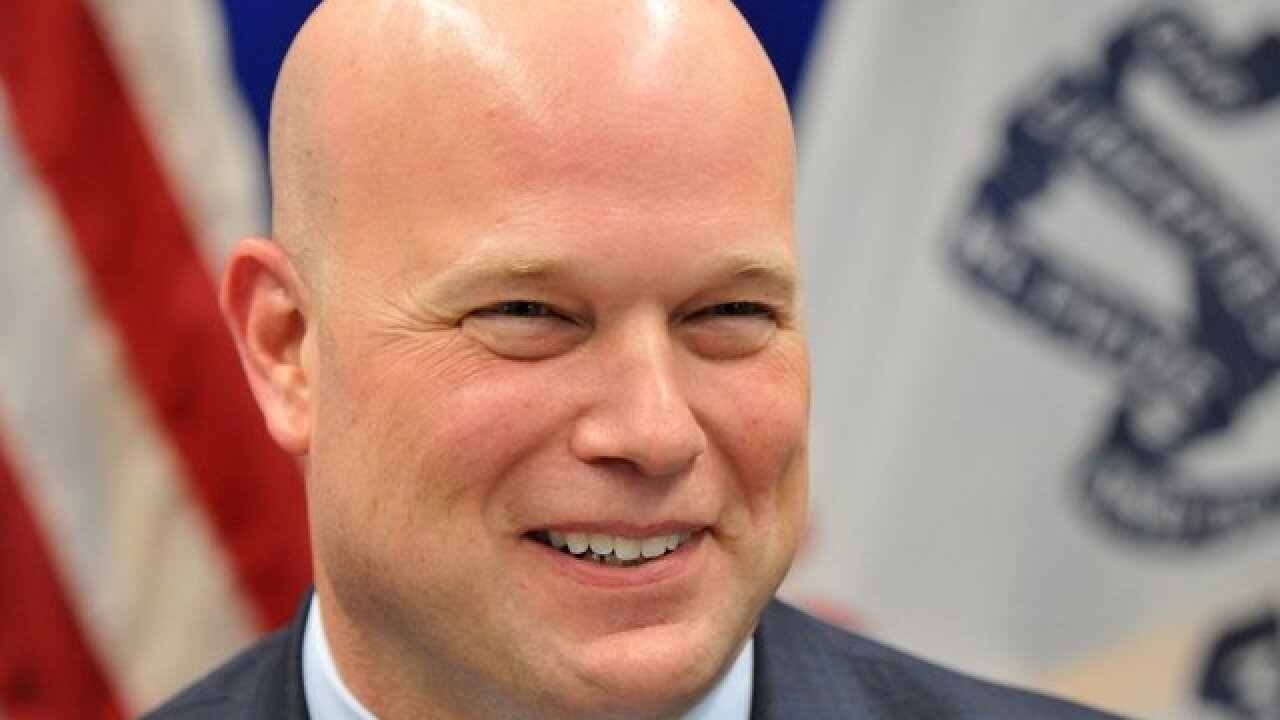 Acting Attorney General Matthew Whitaker revised his financial disclosure forms five times after being appointed to the top Justice Department role earlier this month, according to the forms, which were released Tuesday.

Revisions to disclosure filings are not uncommon, but the release of Whitaker's forms comes amid pressure from government watchdog groups who raised concerns in recent days about why their requests for the documents had gone unfulfilled.

The forms show that in the months before then-Attorney General Jeff Sessions hired him as chief of staff in 2017, Whitaker was paid hundreds of thousands of dollars in salary from a conservative oversight group he founded in 2014.

Financial records show that The Foundation for Accountability and Civic Trust, or FACT, received nearly all of its funding from a group called DonorsTrust, whose contributors are mostly anonymous but are known to include major Republican donor Charles Koch.

CNN has previously reported that Whitaker made a total of $717,000 while working for FACT from 2014 to 2016 . This figure covers some of the same period reflected in Whitaker's newly released financial disclosure form.

Whitaker's financial disclosure documents were provided to CNN by the Justice Department and American Oversight, an outside ethics watchdog group.

After the forms were released Tuesday, the non-profit watchdog group Citizens for Ethics in Washington noted that Whitaker's submission was edited five times since his appointment on November 7 and said it had filed a Freedom of Information Act request for all versions of the filing.

Whitaker also earned nearly $2,000 from World Patent Marketing, a Florida company that was shut down by the FTC and referred to as a "scam" in court documents , in 2016, according to one of the forms.

Whitaker was named as an advisory board member of the company in 2014 and was paid at least $9,375 from October 2014 to February 2016, according to a payment record previously reported by CNN.

In a letter sent to the US Office of Government Ethics last Friday , American Oversight said the Department of Justice had not produced a copy of Whitaker's public financial disclosure reports, despite regulations requiring it to do so, and asked the ethics agency to investigate.

Three Senate Democrats filed a new lawsuit Monday challenging Trump's installation of Whitaker , who has never served in a Senate-confirmed position, as acting attorney general following the President's firing of Sessions days after the midterm elections.

Democrats on the Senate Judiciary Committee took turns bashing him at a hearing last week, calling into question the legality of his appointment and demanding he recuse himself from the Russia investigation, which he had questioned in media appearances before joining the government.

Sen. Chuck Grassley, the top Republican on the committee, has declined Democrats' request to bring Whitaker in to testify.