Fire and fury as protests erupt coast to coast 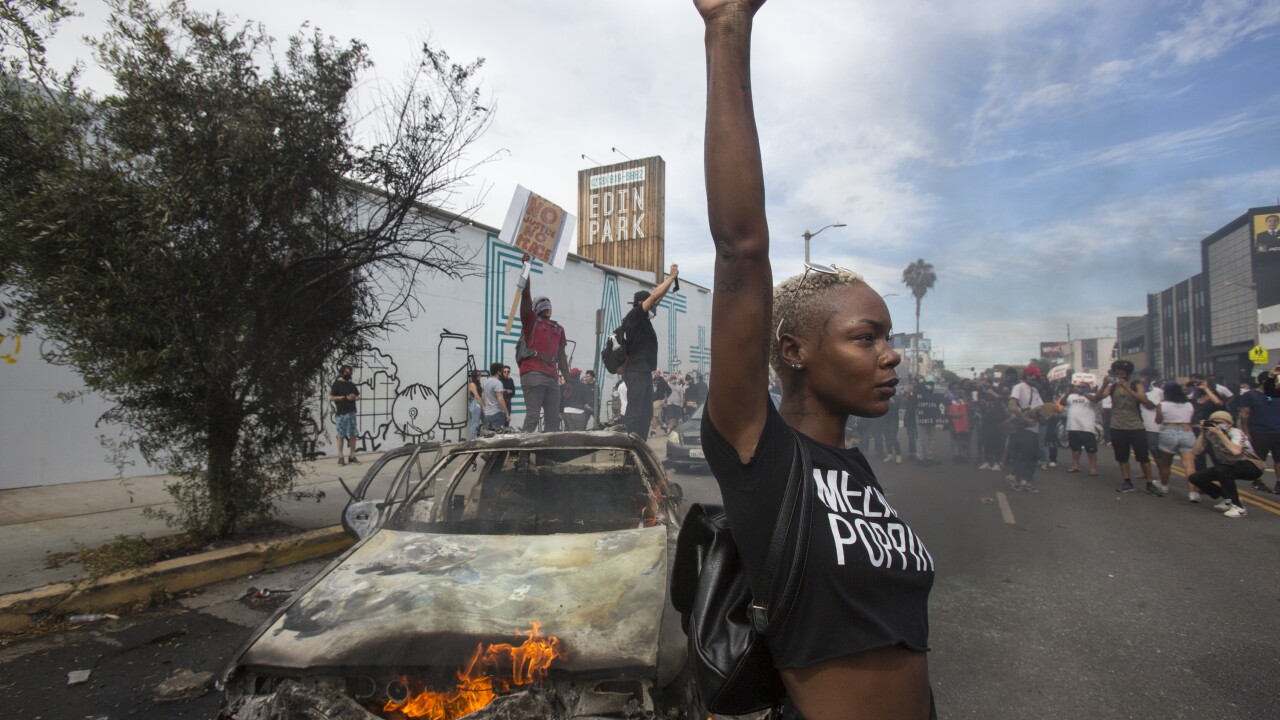 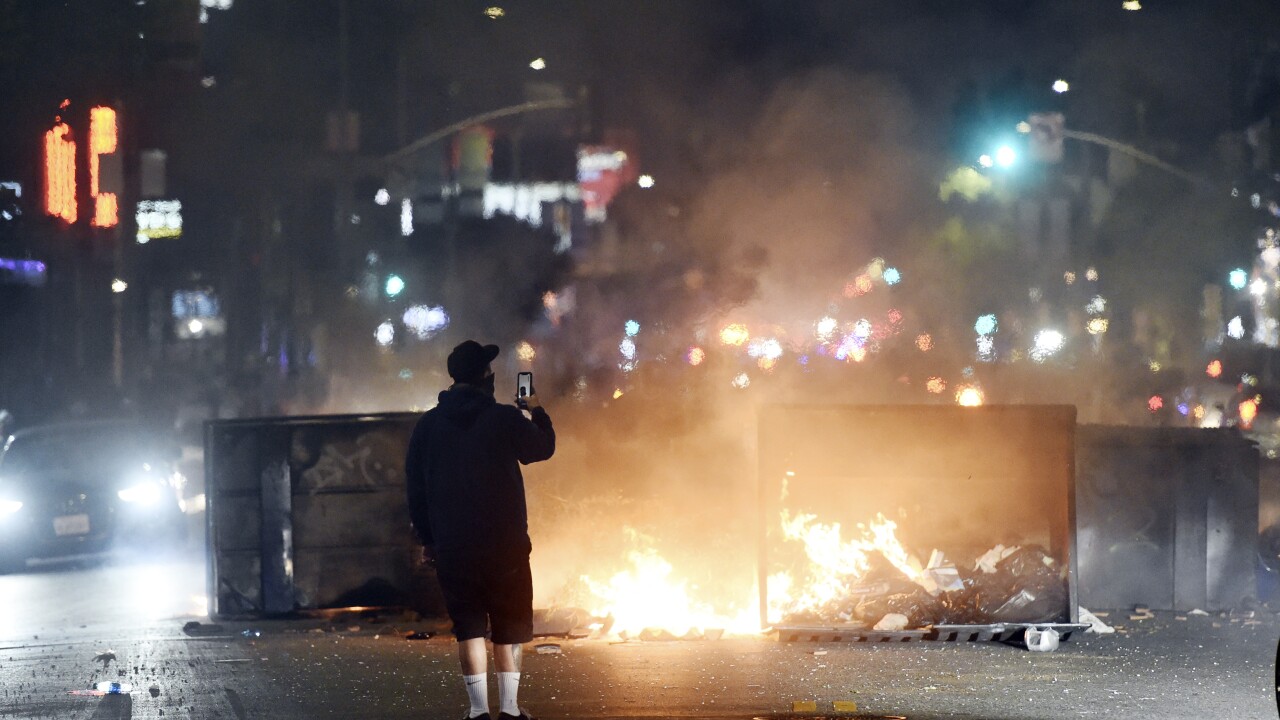 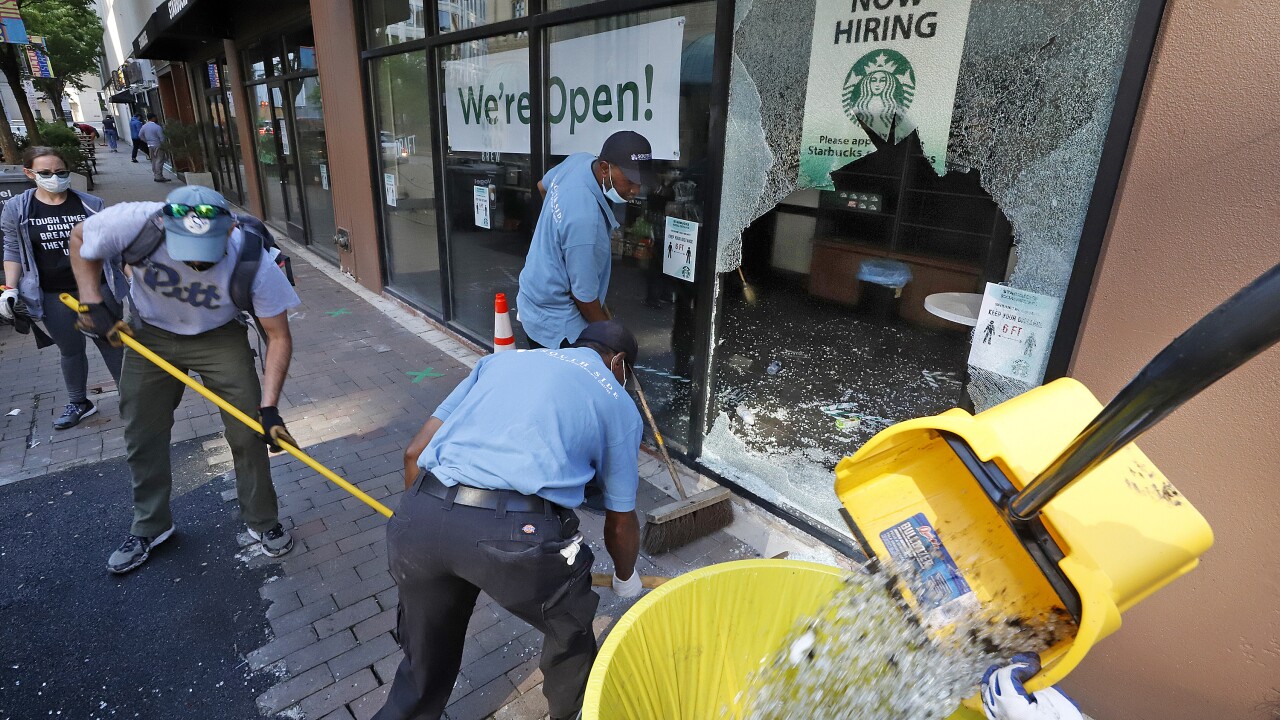 MINNEAPOLIS (AP) — Americans woke up Sunday to charred and glass-strewn streets in dozens of cities after another night of unrest fueled by rage over the mistreatment of African Americans at the hands of police.

Tens of thousands marched peacefully through streets to protest the death of George Floyd, a black man who died Monday after a white Minneapolis police officer pressed his knee on his neck until he stopped breathing.

However, many demonstrations sank into chaos as night fell: Cars and businesses were torched, the words “I can’t breathe” were spray-painted all over buildings and a fire in a trash bin burned near the gates of the White House.

“We’re sick of it. The cops are out of control,” protester Olga Hall said in Washington, D.C. “They’re wild. There’s just been too many dead boys.”

The National Guard was activated to help local law enforcement quell the violence in several states, including in Minnesota, Georgia and Colorado. At least 13 cities or counties also declared curfews this weekend following the clashes between police and protesters.

In Indianapolis, two people were killed, and several others were injured in shootings throughout the city as protests turned violent, WRTV reports. Protests became dangerous for a second straight night in the Indiana city as windows of numerous buildings were broken, people entered some stores and stole items and officers deployed tear gas.

According to a tally by The Associated Press, nearly 1,700 people have been arrested in 22 cities since Thursday, with nearly a third in Los Angeles.

Sunday morning, volunteers around the U.S. came out to clean up the spray paint, broken glass and other damage left behind by demonstrators. For example, hundreds of volunteers gathered in Madison, Wisconsin, to clean up damage from a night of violence that included setting a police squad car on fire, looting and breaking windows at dozens of stores and an art museum.