America's long and frightening history of attacks by mail 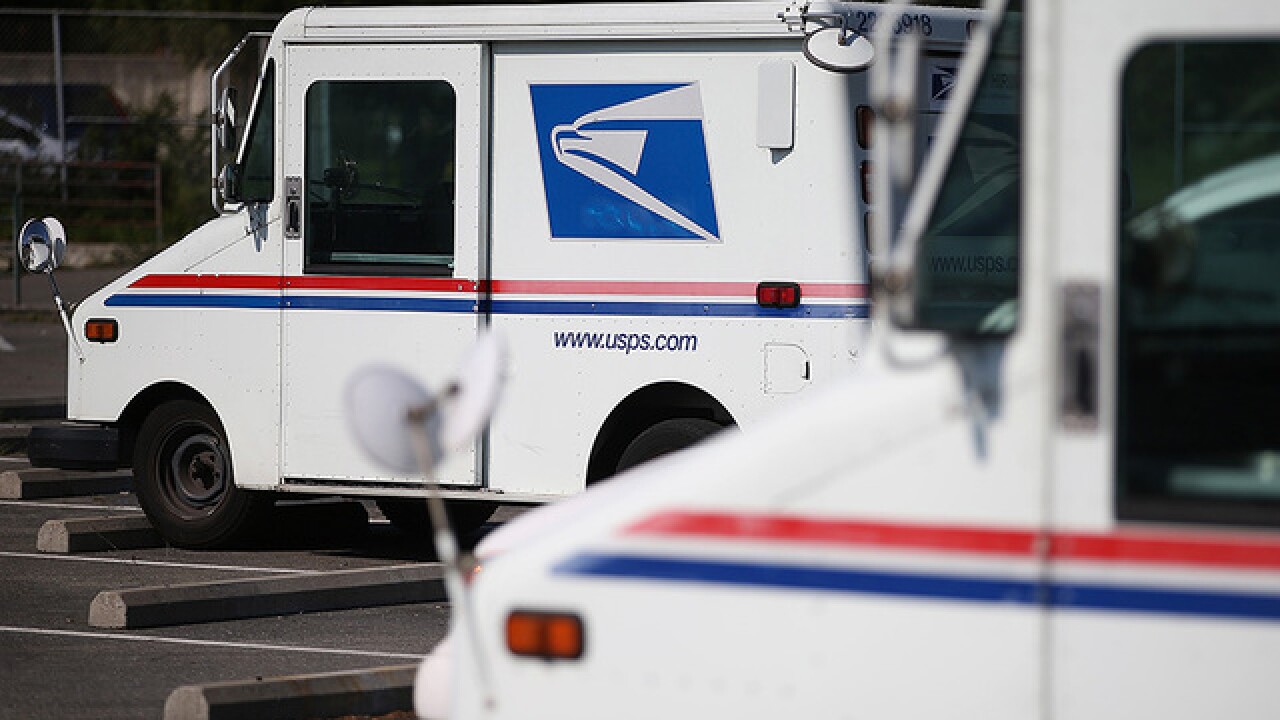 From the  2001 anthrax attacks  to the Unabomber case, using the mail or other services to deliver deadly weapons has a long and frightening history in the United States.

Wednesday's suspicious packages that were sent to several Democratic leaders  -- including former Presidents Obama and the Clintons -- and the explosive device that triggered the evacuation of CNN's New York bureau were the latest in a long list of similar incidents, some that proved deadly.

There have been no reports of injuries or deaths in the latest incidents.

Here are some of the more notable examples of how criminals have weaponized US mail or package delivery services:

Nearly a century ago,  US Postal Service  workers intercepted 36 mail bombs targeting prominent people that had been mailed across the nation. One of the bombs -- delivered to the home of a US senator from Georgia -- exploded, injuring the senator's nurse. Another device was sent to the mayor of Seattle. When a New York mail clerk read about the attack and the description of the package, he remembered a similar package at the post office where he worked. Postal authorities were alerted, allowing most of the bombs to be intercepted before they could do any harm.

A bomb hidden in a cigar box sent through the US Postal Service killed a man and his son in Wilkes-Barre, Pennsylvania, in 1936. Authorities  traced the bomb  to a local man who was involved in a labor union dispute.

President Harry Truman was the target of "a number" of letter bombs delivered to the White House by the US Postal Service in 1947,  according The New York Times . The attack was revealed in an autobiography published in the 1970s by Truman's daughter, Margaret Truman Daniel, cited by the Times. According to Daniel, alert workers in the White House mail room spotted the letters and had them defused by the Secret Service, the newspaper reported. In the book, she blamed the attempted assassination on Zionist terrorists.

From 1978-1995 Ted Kaczynski became one of the most wanted figures in America.

Known only by his FBI code name, the Unabomber  was behind a string of mail bombs that killed three people and wounded 23 others. After sending a 35,000-word manifesto to the FBI -- which appeared in The Washington Post and The New York Times -- he was captured in 1996. He pleaded guilty and is serving multiple life sentences.

While the nation was still reeling from the 9/11 attacks, letters laced with deadly anthrax began showing up at the US Capitol in Washington and at news outlets in Florida and New York, including NBC News.

A wave of fear swept across Washington, prompting many people to take antibiotics in case they had somehow been exposed. When it was all over, the packages had killed five people and sickened 17 others.

Letters that were sent to then-Senate Majority Leader Tom Daschle and Sen. Patrick Leahy declared "Death to America. Death to Israel." Although the FBI interviewed more than 9,100 people and issued more than 6,000 subpoenas in the case, no one has been convicted.

In March, a man dubbed the Austin Bomber conducted a three-week bombing spree that killed two people and terrorized the Texas city.

Anthony Stephan House and Draylen Mason were killed when explosive packages arrived on their doorsteps. A security camera at a FedEx store was one of the clues police used to track down the killer.

The 23-year-old bomber -- Mark Anthony Conditt -- blew himself up as police closed in on him.

Because his victims were both African-American, it was feared his motive was racial, but a voice recording Conditt made before his death didn't offer any clues to what drove him to become a serial killer.

Allen "knowingly threatened to use a biological agent and toxin, specifically ricin, as a weapon," according to the indictment.

The letter to President Trump allegedly contained toxic castor bean material, which can be used to make ricin, a potentially deadly substance if eaten or inhaled.

Allen has pleaded not guilty to all charges.