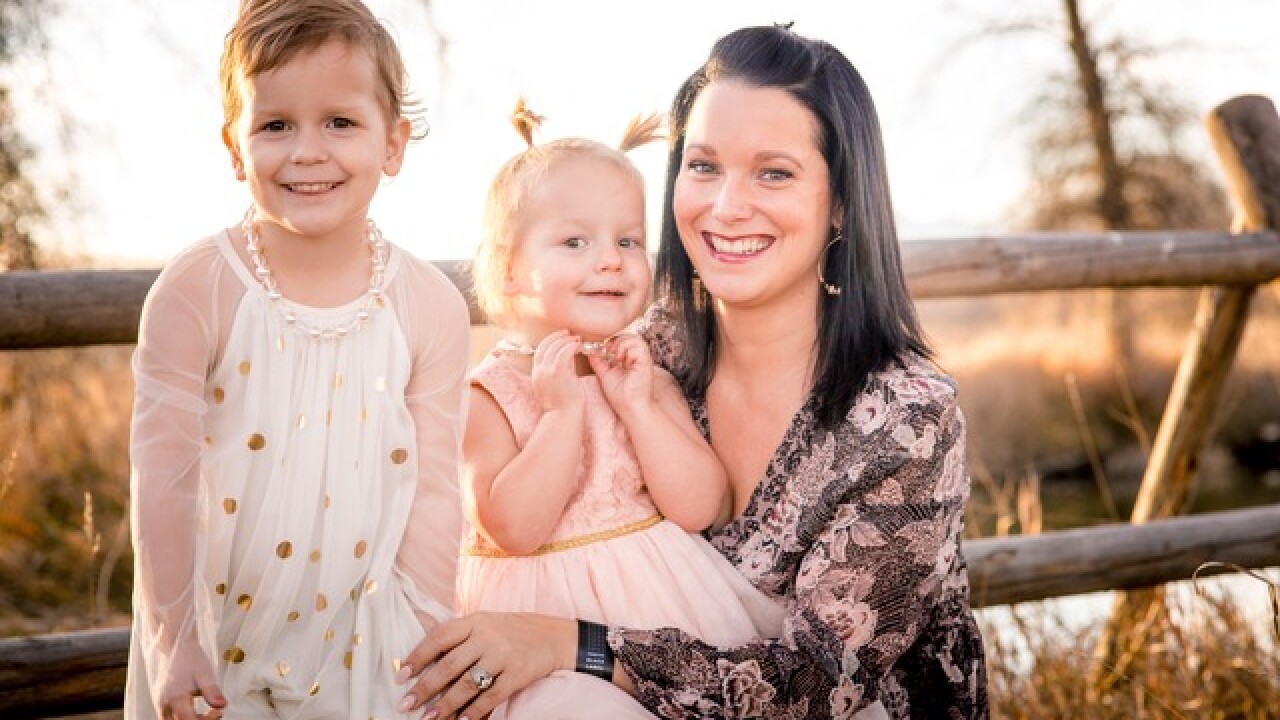 The reports concluded that all three victims died of asphyxiation — Shanann was strangled while the two girls were smothered, according to the reports.

The reports had been sealed until the outcome of the trial. However, Chris Watts — Shanann’s husband and father of Bella and Celeste — pleaded guilty to their murders earlier this month and was sentenced Monday to life in prison without the possibility of parole.

All three victims were pronounced deceased on Aug. 16. The girls' bodies were found submerged in an oil tank on property owned by the company Watts worked for. His wife's body was found in a shallow grave nearby.

The autopsy reports state that Shanann Watts was found in a purple T-shirt and underwear. She had patterned abrasions on her neck and the left side of her face when her body was found.

The coroner noted in the report that Shanann had been in the second trimester of pregnancy at the time of her murder. Family members had called the unborn child “Nico.” Chris Watts was convicted of unlawful termination of a pregnancy.

Bella’s report indicates she had a pink pajama-type top with images of hearts and butterflies and underwear on when her body was found.

The coroner found blunt force trauma on Bella’s jaw and lacerations and contusions in her mouth. Her left shoulder was discolored, and teeth impressions and superficial bite marks were found on the surface of Bella’s tongue — signs, Rourke said, Bella "fought for her life."

Celeste was found in a pink and black T-shirt. The 3-year-old was wearing a diaper and underwear. Celeste had no visible injuries.

Prosecutors said Chris Watts was having an affair and making plans for a new life. Rourke said Watts talked with a real estate agent about selling the family's home, looked up secluded vacation spots and didn't seem interested in the self-help books his wife provided.

A friend asked police to check on Shanann Watts on Aug. 13 after not being able to reach her and grew concerned that the expectant mother had missed a doctor's appointment.

Watts spoke to Denver7 from the front porch of the family's home in Frederick, pleading for his family’s safe return. Within days he was in custody, charged with killing his family.

The Associated Press contributed to this report.