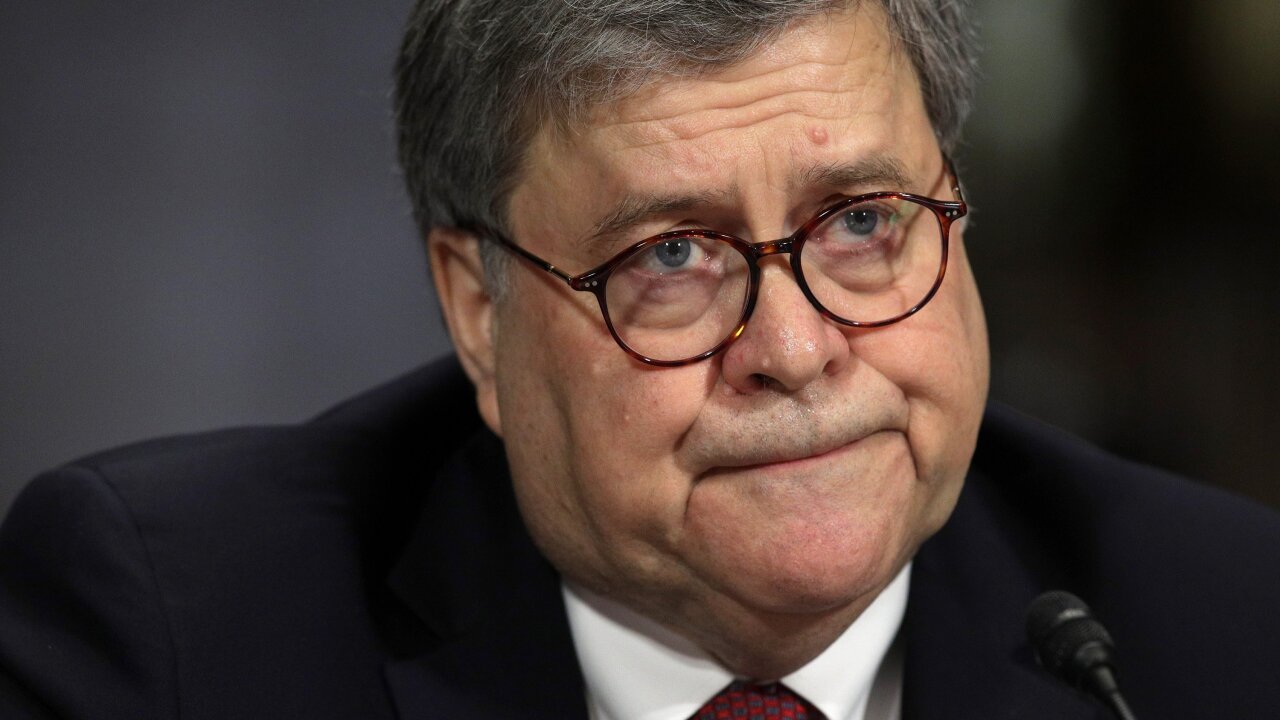 During a press conference on Monday, Attorney General William Barr appeared poised to re-ignite a controversy over privacy rights in the digital age when he called on Apple to unlock the phone of a suspected terrorist.

According to Barr, Apple has not assisted the Department of Justice in unlocking the phone of Mohammed Alshamrani, a Saudi national that the DOJ says carried out a deadly shooting at Naval Air Station Pensacola on Dec. 6.

"This situation perfectly illustrates why it is critical that the public be able to get access to digital evidence once it has obtained a court order based on probable cause," Barr said Monday. "We call on Apple and other technology companies to find a solution so that we can better protect the lives of American people and prevent future attacks."

When Barr was asked if he would take Apple to court in the hopes of forcing the company to unlock the phone, Barr said he wouldn't comment.

Barr would not be the first government figure to sue Apple with the hopes of unlocking an encrypted iPhone. In 2015, the FBI took to the courts in an attempt to force Apple to unlock the iPhone used by Syed Rizwan Farook, one of the suspects in the 2015 mass shooting at a holiday party in San Bernardino, California.

In February 2016, a magistrate judge ordered that Apple adhere to a request from the FBI to assist in opening the phone. At the time, Apple CEO Tim Cook argued that should Apple comply with the FBI, that case would set a precedent that would allow the government to undermine the privacy of its customers. Apple appealed the judge's decision.

While it appeared the government and the tech giant were fated for a momentous Supreme Court case, it wasn't to be. About a month later, the FBI dropped its order after it was able to find a method to access Farook's phone without Apple's help.

The FBI did not share its method for accessing Farook's phone, so it's unclear if the same process could be used to access the iPhone used by Alshamrani.