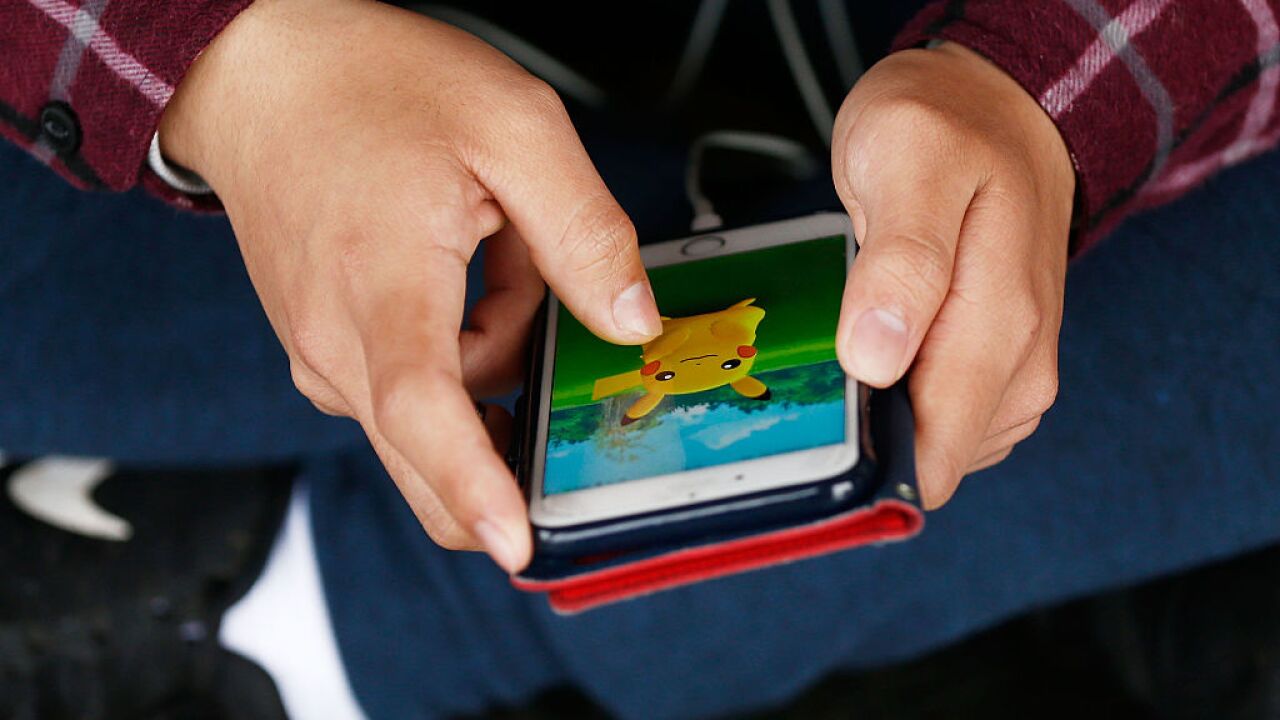 The trainer battles in Pokémon Go, the hit augmented reality mobile game from developer Niantic, are going to be a lot more fun with the latest update.

"Trainers, two feature revamps are coming to Pokémon GO!" Niantic tweeted. "We are rolling out an updated appraisal system to give you more detailed information on your Pokémon's stats, and will soon be updating the Charged Attack mechanic in Trainer Battles. Watch for a preview!"

The game previously had users tapping the screen to power up charged attacks in the game, but Niantic is adopting a more fun and engaging approach by having users swipe the screen as icons appear. The new system is similar to the popular mobile game, Fruit Ninja, that has you swipe at items coming across the screen.

The appraisal system is also being improved to make it much easier to understand. Now, you will see the Individual Values of your Pokémon with three progress bars that turn red when they reach 100%.

You will also be able to battle against Team Go Rocket grunts, and the shadow Pokémon that they abandon can be caught.

The Pokémon Go update is rolling out in the US and other regions on Android and iOS, and it should be available everywhere in the coming days.