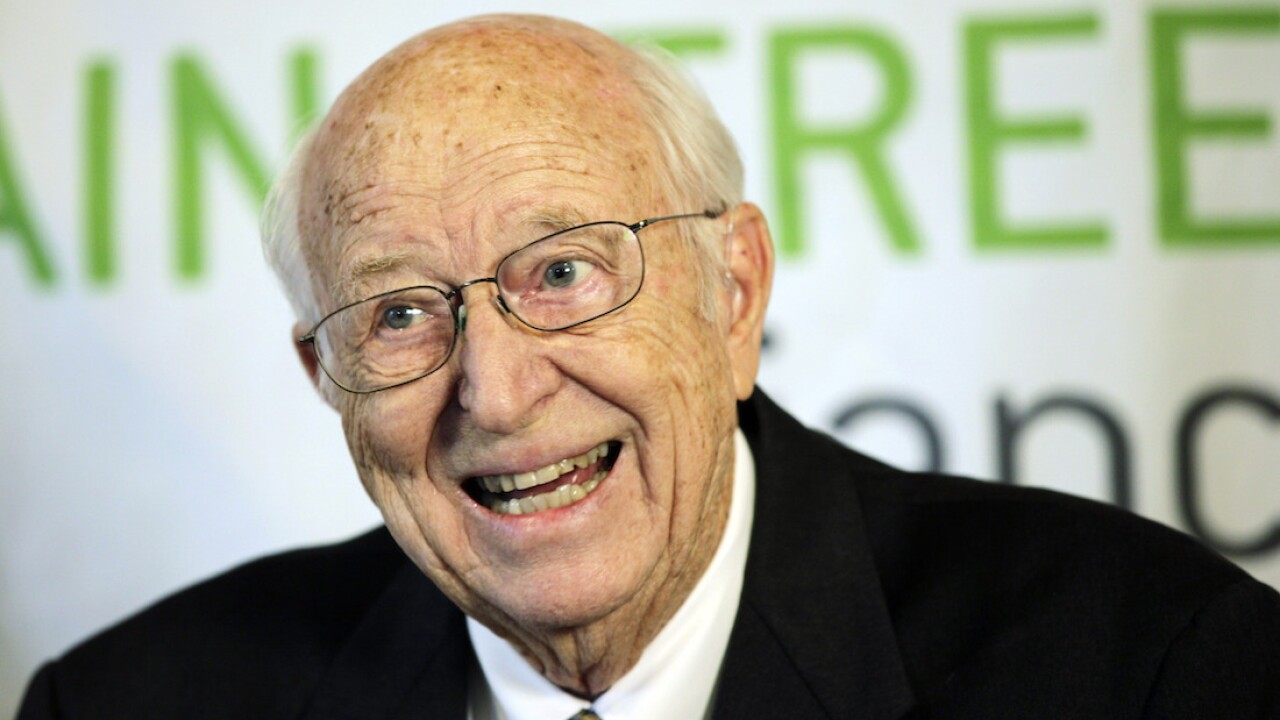 SEATTLE (AP) — William H. Gates II, a lawyer, and philanthropist best known as the father of Microsoft co-founder Bill Gates, has died at 94.

The family announced Tuesday that Gates died peacefully Monday at his beach home in Washington state from Alzheimer's disease.

In a statement, the family credited the patriarch with a "deep commitment to social and economic equity," noting that he was responsible for the Bill & Melinda Gates Foundation's first efforts to improve global health.

Bill Gates Jr. wrote on his blog that his dad's "wisdom, generosity, empathy, and humility had a huge influence on people around the world."