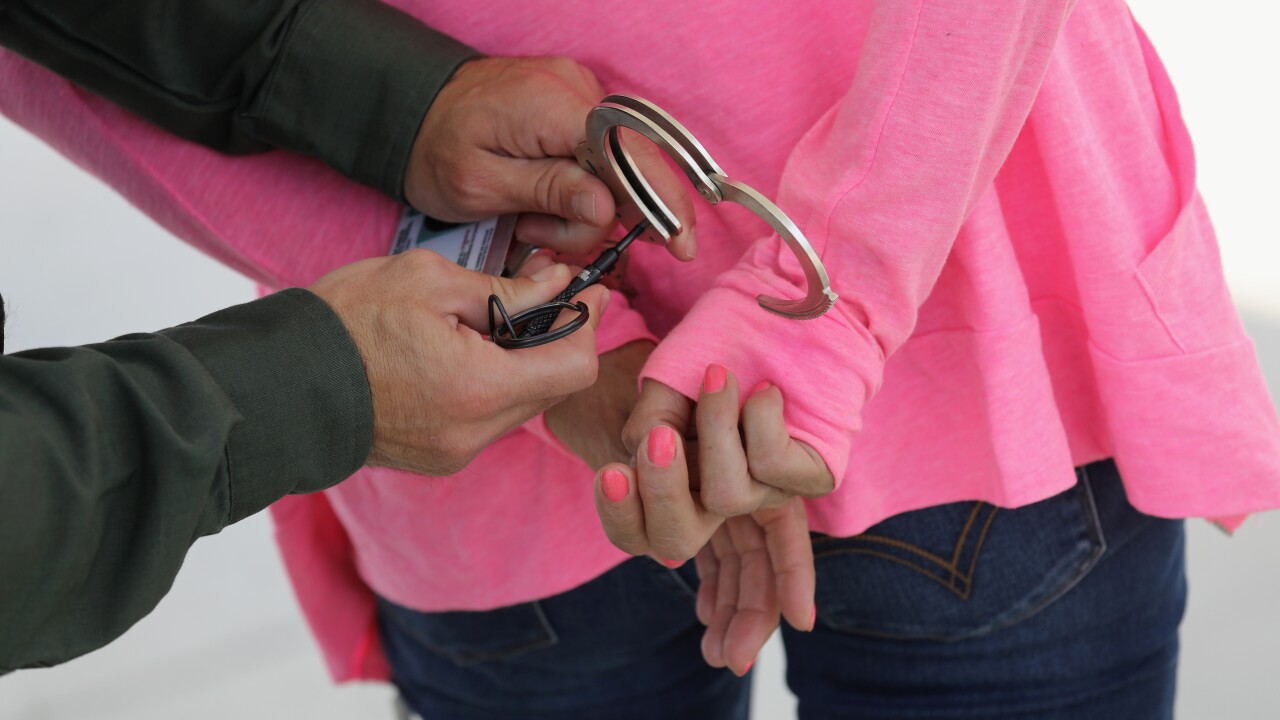 COLUMBUS, Ohio – A bill making its way through the Ohio Statehouse would forbid the shackling of pregnant inmates in the state when they’re giving birth.

Senate Bill 18 would “prohibit restraining or confining a woman or child who is a charged, convicted, or adjudicated criminal offender or delinquent child at certain points during pregnancy or postpartum recovery.”

The legislation would also prohibit law enforcement from placing women or children in solitary confinement in an enclosed space.

In a press release, the state Senate said evidence shows that physical restraints are dangerous to both mothers and their developing babies after the second trimester as well as during labor and delivery. During labor and delivery, they say shackling can often delay or prevent practitioners from providing medically necessary care.

There are exceptions though, for when a woman presents a serious threat or flight risk. Dayton Daily News reports that restraints would be allowed if an official notifies a doctor or health care provider, but the professional may object if the restraints pose a risk of physical harm.

The bill has been unanimously passed by the state Senate. It has now been sent to the Ohio House for consideration.

“I am proud of the bipartisan effort to get this bill passed and I am proud of the Ohio Senate for once again taking action to protect the health and dignity of pregnant mothers and their babies," said Republican state Sen. Peggy Lehner, a lead sponsor of the bill.

This legislation comes months after President Donald Trump signed a bill into law that banned the practice of shackling in federal prisons.