BP lays out plan to achieve net-zero emissions by 2050 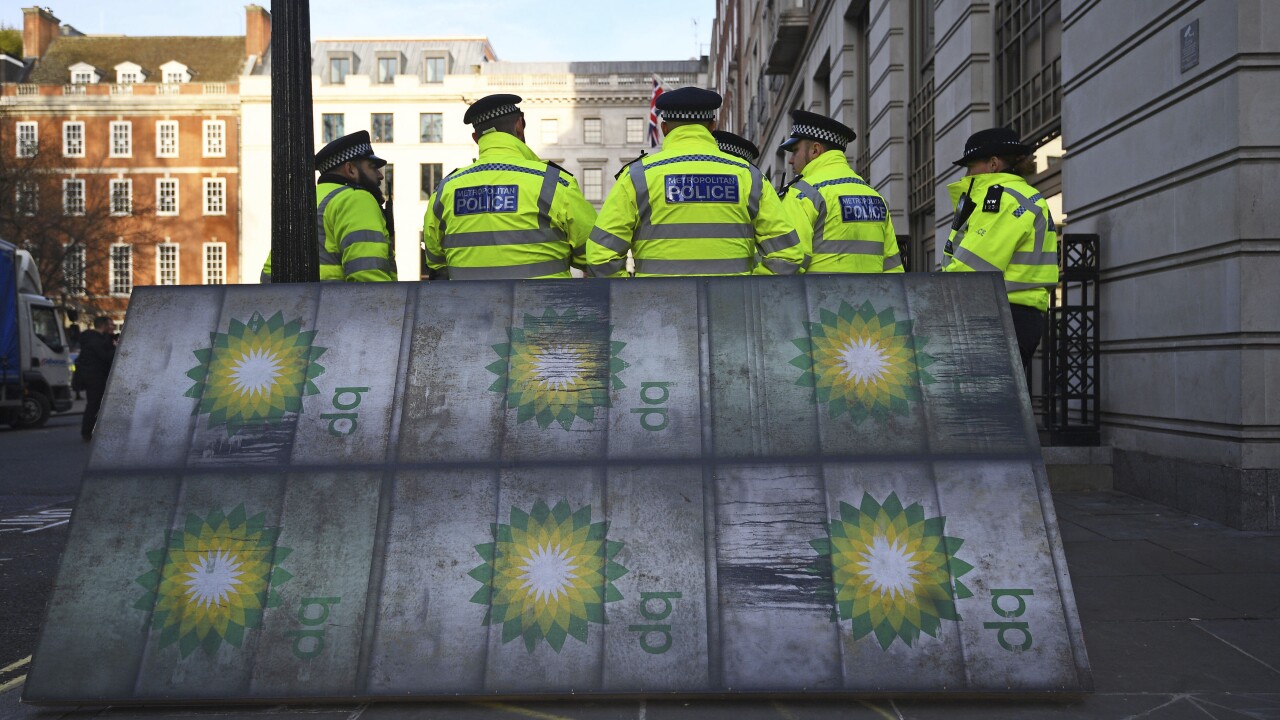 LONDON, England – Energy company BP says it aims to eliminate or offset all carbon emissions from its operations and the oil and gas it sells to customers by 2050.

The London-based company is the latest energy industry giant to set out its ambitions to combat climate change.

To achieve the goal, BP will have to invest in lower-emissions energy sources and technologies that can help reduce the amount of CO2 created by customers using its energy.

BP says these are the company's five aims to get to net-zero:

1. Net zero across BP’s operations on an absolute basis by 2050 or sooner

2. Net zero on carbon in BP’s oil and gas production on an absolute basis by 2050 or sooner

4. Install methane measurement at all BP’s major oil and gas processing sites by 2023 and reduce methane intensity of operations by 50%

5. Increase the proportion of investment into non-oil and gas businesses over time

The company’s new CEO, Bernard Looney, said Wednesday that more targets and specifics would follow. He said the announcement was like setting the company's destination in a GPS.

“The world’s carbon budget is finite and running out fast; we need a rapid transition to net zero,” said Looney. “We all want energy that is reliable and affordable, but that is no longer enough. It must also be cleaner. To deliver that, trillions of dollars will need to be invested in replumbing and rewiring the world’s energy system. It will require nothing short of reimagining energy as we know it.”