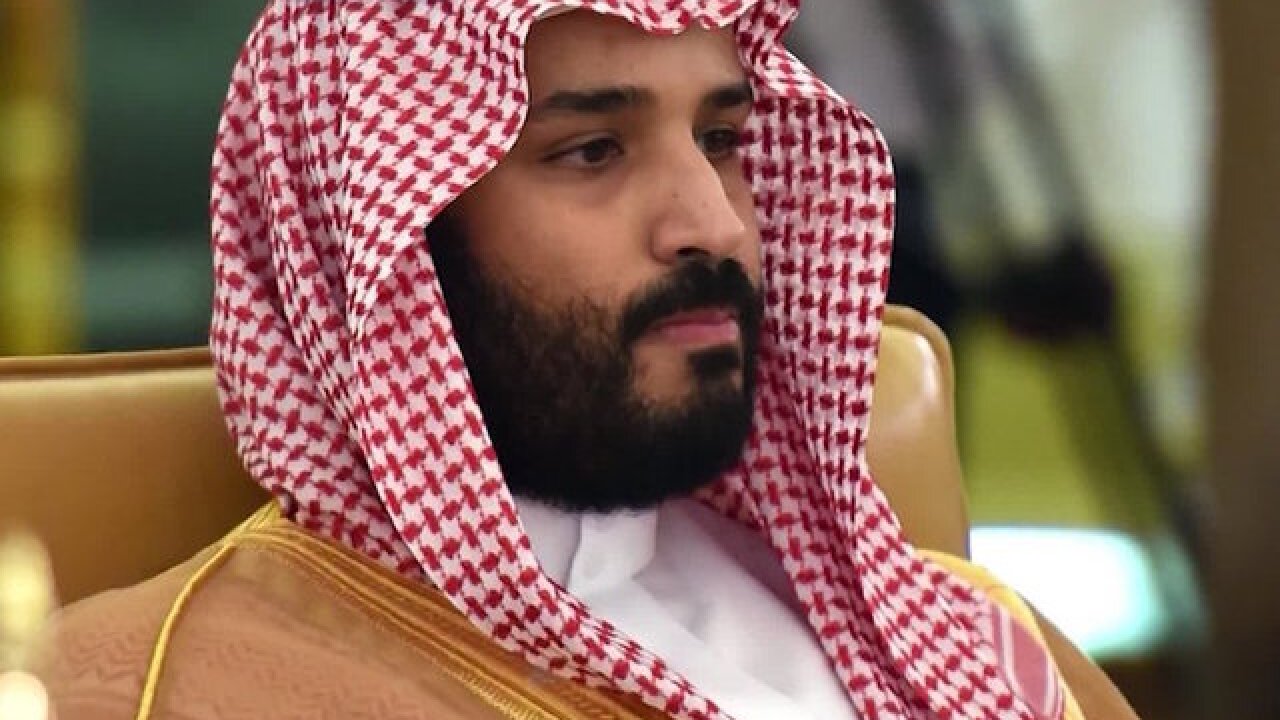 © 2018 Cable News Network, Inc.
Getty Images
<p>Some of the biggest names in US business and finance have canceled plans to attend a big investment conference in Saudi Arabia because of the unexplained disappearance of prominent Saudi journalist Jamal Khashoggi.</p>

Some of the biggest names in global business and finance have canceled plans to attend an investment conference in Saudi Arabia next week because of the unexplained disappearance of prominent Saudi journalist Jamal Khashoggi.

The Washington Post columnist hasn't been seen since he entered the Saudi consulate in Istanbul on October 2.

Sources told CNN on Monday that Saudi Arabia is preparing to acknowledge that Khashoggi was killed during an interrogation that went wrong. Saudi authorities have so far maintained that Khashoggi left the consulate the same day of his visit, but have provided no evidence to support the claim.

The Saudi conference, known as "Davos in the desert," is part of Crown Prince Mohammed bin Salman's plan to transform the oil-dependent economy.

JP Morgan (JPM) CEO Jamie Dimon and the heads of America's top investment firms — Blackrock (BLK) and Blackstone — are among the leading figures who have decided to stay away. Top executives at Ford (F) and MasterCard (MA) have also pulled out, and Google (GOOGL) said Tuesday that the head of its cloud computing business wouldn't participate in the event either.

Three of Europe's top bankers — the CEOs of HSBC (HSBC), Credit Suisse (CS) and Standard Chartered (SCBFF) — pulled out on Tuesday. The heads of the International Monetary Fund and the London Stock Exchange (LNSTY) also decided not to go.

The chief executives of several prominent Asian and European companies — some of whom have benefited from hefty Saudi investments — are still planning to attend, or are refusing to talk about their plans.

Here's a list of big names who are still planning to participate:

These executives have not yet commented on whether they still plan to attend:

These are the high-profile participants who have pulled out of the Saudi conference: