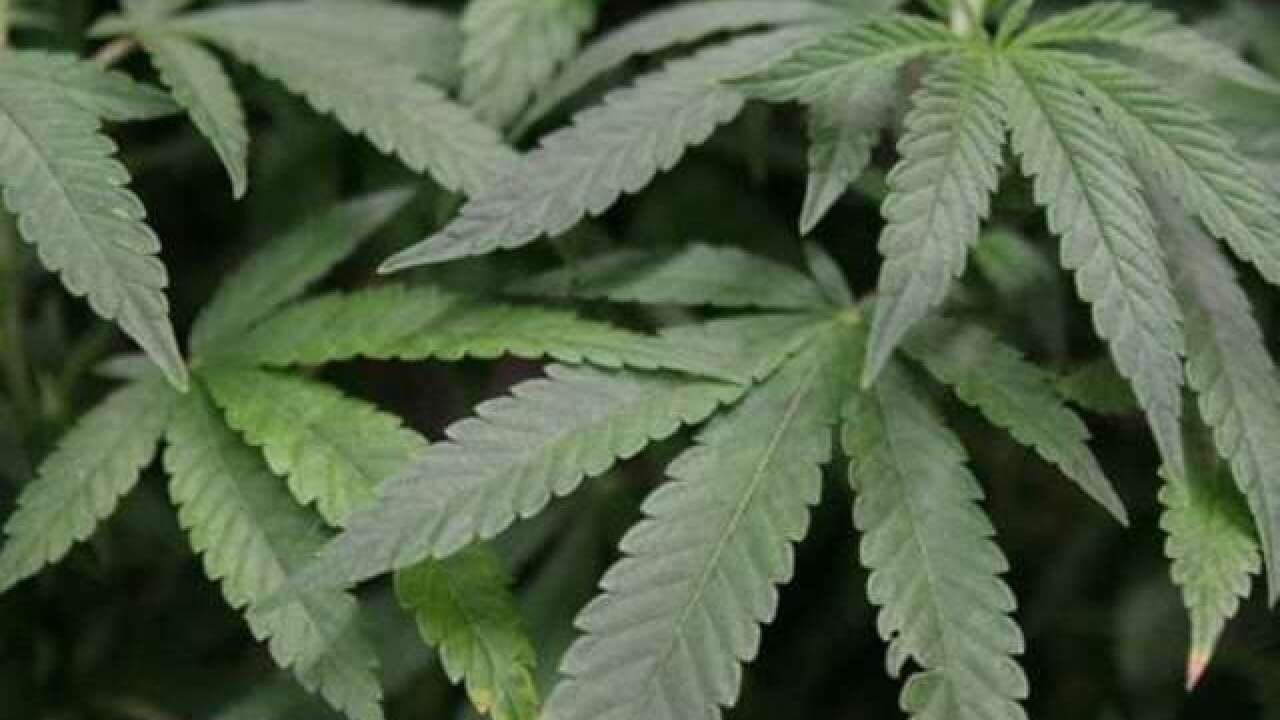 The term "higher education" is taking on a new meaning in Van Buren County, after police say a cheerleader allegedly brought some pot-laced brownies to school.

Hartford Police can't recall anything like this ever happening in their town. They say that the student, a 17-year-old female, gave those brownies to some athletes at the school. The brownies were included inside goodie bags for the football team during homecoming week.

"The principal mentioned they were getting some tips in about some possible brownies that may have been laced with marijuana oil," said Michael Prince, a patrolman for the Hartford Police Department.

Prince says the high school got a tip through the OK2Say app, which allows people to submit information anonymously. The tip alleged a cheerleader brought pot brownies to school, some of them for football players. They say the leftovers were used to sway votes in an effort to become homecoming queen.

“The school’s taking this very seriously," said Prince. "They are doing their own investigation, and they’re just starting to turn over some of the statements from the students possibly involved or witnesses."

Twelve brownies were allegedly brought to school. Investigators say staff members were able to recover three of them, leaving nine brownies unaccounted for and possibly consumed by students. Those three desserts have been sent to the state police crime lab for testing to confirm the presence of drugs.

"I’ve read about things across this country. It has not happened with anything that I know of in this area," said Prince. "I’ve been an officer a long time, and whenever you think you’ve heard it all, something just about daily comes up, like, 'Wow.'"

The students involved could be in hot water. Having drugs is one thing, but officials say distributing them in a drug-free zone could mean felony charges for those involved. Officer Prince is now encouraging parents to talk to their kids about the issue. “I think they need to talk to their children that are students, and if they think that they could possibly been involved, then take them to the hospital and get them tested," said Prince.

As for that student who’s the main suspect, Prince says she and her mother are out of state right now for what they’re calling a family emergency. He’s hoping to interview them when they return.

There’s no word yet on any punishments, but the school did send home a letter that says all the students involved are being dealt with according to district policies and student handbooks.