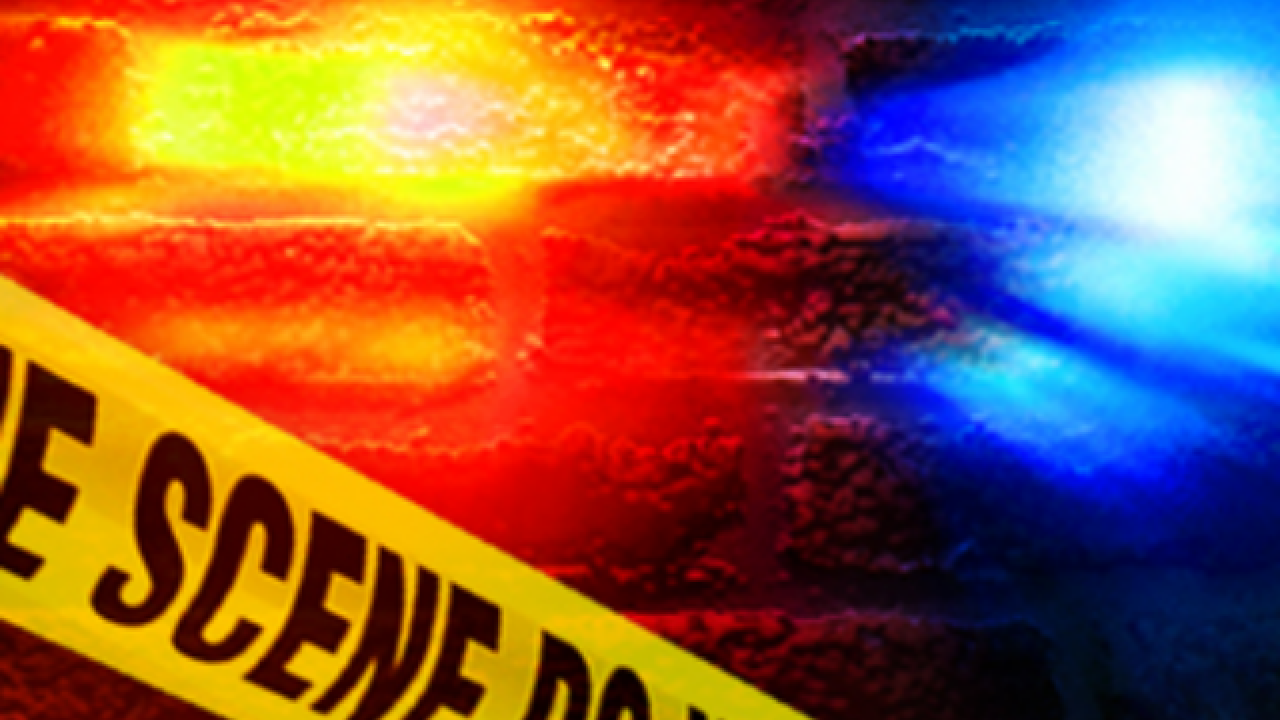 A pair of children, ages 1 and 3, were shot inside of a car Thursday evening outside the University Of Mississippi Medical Center in Jackson, the Jackson Police Chief told the Clarion-Ledger reported.

The shooting briefly prompted fears of an active shooter on the university's campus, causing a heavy police response.

The Clarion-Ledger reported that one child was shot in the leg, and the other in the torso. The children are reportedly expected to survive.

Following the shooting, a female driver transported the children to the hospital.

The suspect reportedly fled in a black Nissan sedan with a Cannon Motors paper tag, and remained outstanding early.