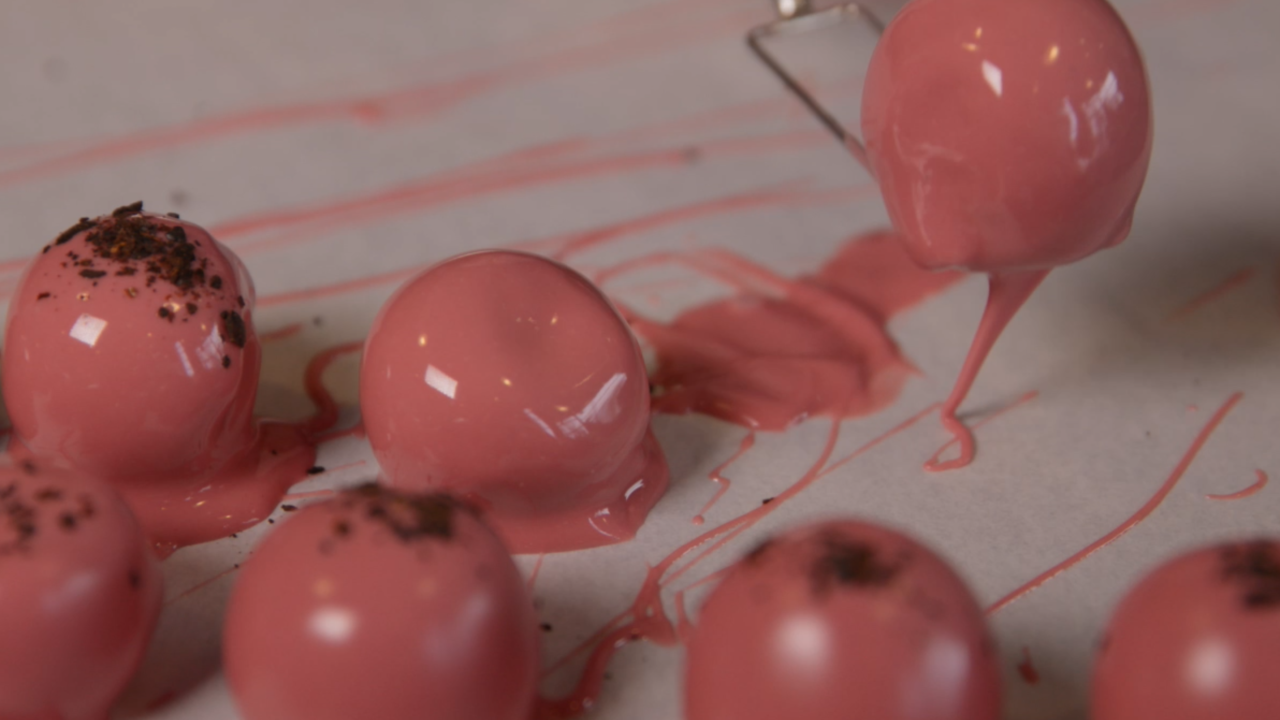 The go-to comfort food for Americans during the COVID-19 pandemic appears to be chocolate. Sales of chocolate have been on the rise since mid-March.

During the second quarter of 2020, roughly March through June, people bought $3.7B worth of chocolate. That’s a 6.3 percent increase from the same time period last year, according to Nielsen.

Mars Wrigley, which owns brands like M&M’s and Snickers, told CNN online sales have been stronger in recent months.

Research firm NPD recently said Americans were increasing their snacking while stay-at-home orders were in place.

During the first few weeks of April, between meal snacking was up 4 percent, according to NPD’s research. They also found 37 percent of consumers were stocking up on salty snacks and frozen treats.