Study: Could your blood type indicate severity of COVID-19 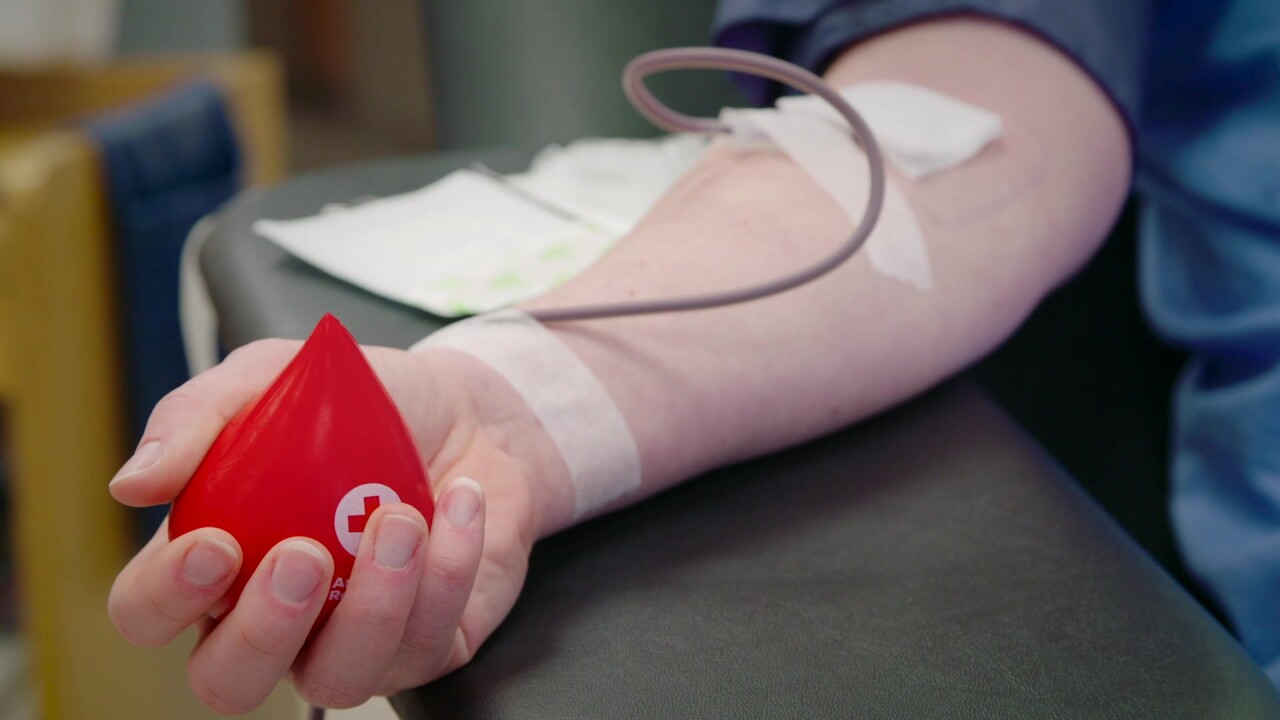 A recent study appears to show a person’s blood type might indicate whether they will develop severe respiratory failure if they contract COVID-19.

The study sequenced genomes of 1,600 COVID-19 patients in Spain and Italy who had been hospitalized with severe respiratory failure and compared the results to DNA sequences of 2,205 healthy subjects.

Results appear to show that people with type A blood had a higher chance of developing severe respiratory failure as compared to people with O blood type. The study claims there may be a “protective effect” for blood group O. However this study has not been peer-reviewed yet and the exact kind or extent of “protective effect” is not known.

In early June, the site 23andme.com released results from information gathered from 750,000 participants who identified they had COVID-19. The genealogy company said their research suggests a similar effect in people with O blood type. “Individuals with O blood type are between 9-18% percent less likely than individuals with other blood types to have tested positive for COVID-19, according to the data,” a company statement said.

They said while there was a significant difference in those with O blood type, there “appeared to be little differences in susceptibility among the other blood types.”

However, some are questioning this idea that people with type O blood are protected. Laura Cooling is the director of immunohematology at the University of Michigan. She noted that the idea that having type O blood is protective doesn’t match with current COVID-19 infection rates.

Type O blood is usually more prevalent among African Americans, according to the American Red Cross, yet new information from the CDC and states indicate African Americans have experienced disproportionately high COVID-19 infection rates. Cooling says there are many factors to consider.

“It’s what your blood type is, relative to the other person who exposed you, relative to all the other genetic and acquired health conditions you have,” she told Chemical and Engineering News on the matter.