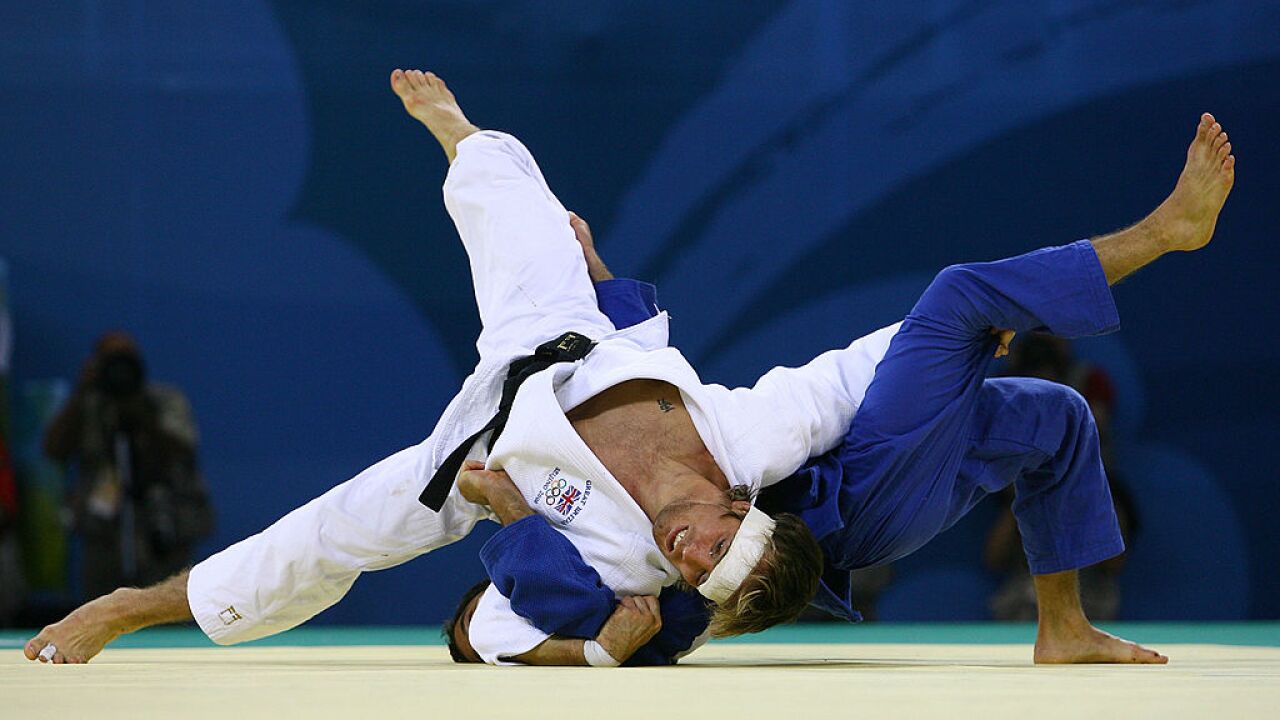 The judo community has paid tribute to former world and European champion Craig Fallon after his death at the age of 36.

Fallon, who was head of coaching at Welsh Judo, was crowned -60kg world champion in 2005, the third and most recent British judoka to achieve the feat.

He then went on to claim the European title in Finland the following year and retired from the sport in 2011.

According to West Mercia Police, a body was found in The Wrekin, a popular walking spot in the English Midlands, shortly before 5.30am on July 15. No cause of death has been released but it is not currently being treated as suspicious.

"This is a truly tragic loss for our sport," said Marius Vizer , president of the International Judo Federation. "On behalf of the IJF, I send my condolences to Craig's family and friends and offer our support at this terrible and testing time."

Fallon started coaching in Austria following his retirement and took up his post with Welsh Judo in April.

Only the third Briton after Neil Adams in 1981 and Graeme Randall in 1999 to win a world title, Fallon also won Commonwealth gold for England in 2002.

"Knowing Craig from the age of 15, I can look back on our time working together with fond memories and fun times," said Fallon's former coach Fitzroy Davis.

"At the pinnacle of his career winning the world championships in Cairo 2005, he was in my eyes one of the true greats of British Judo. His dedication to the sport he loved will stay with me forever and I will cherish the time we spent together.

"Craig will be a huge loss to the sport, but I hope his achievements and his incredible story will inspire future generations to come."