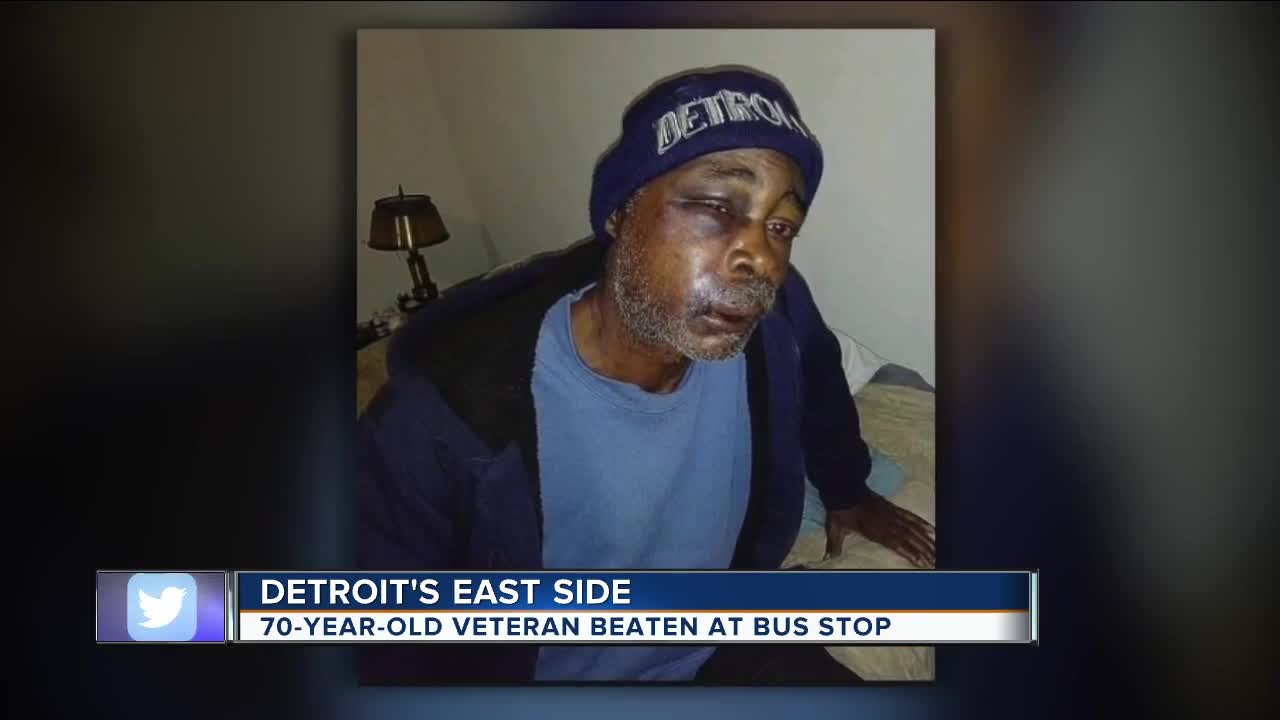 A Marine veteran's daughter is speaking out after she says her father was beaten by several men and left for dead Friday night. 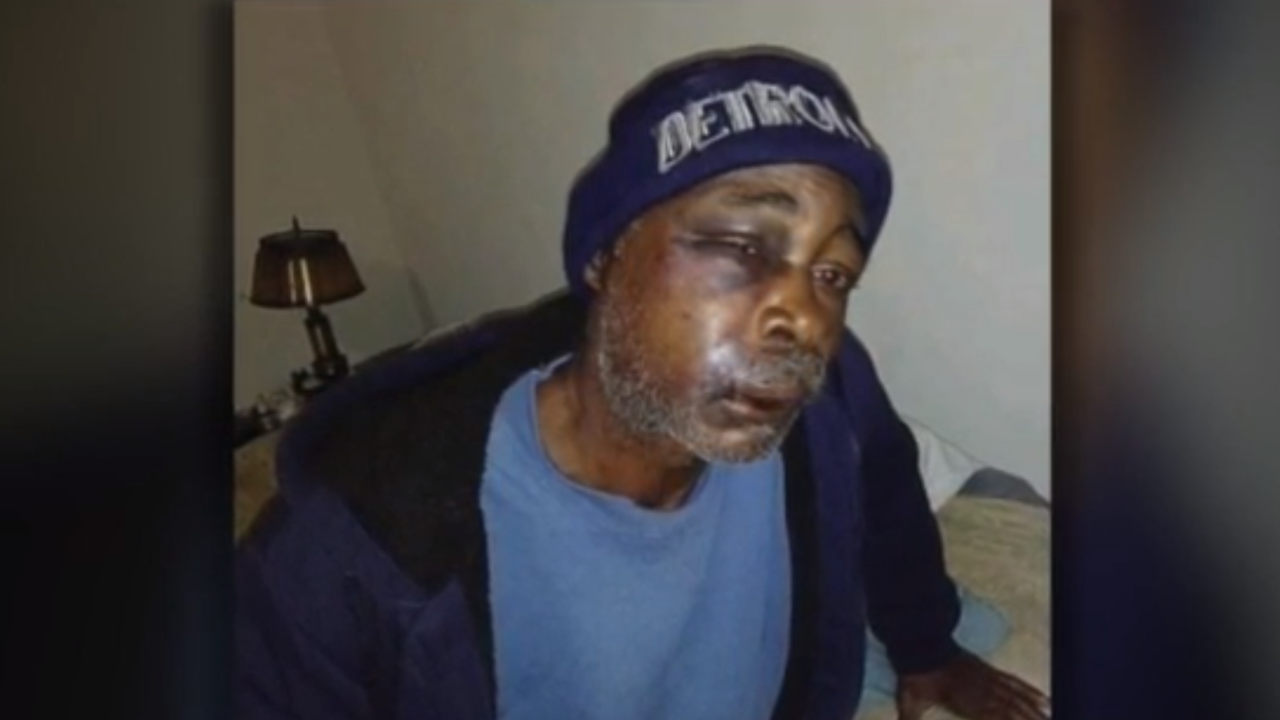 DETROIT, Mich. — A Marine veteran's daughter is speaking out after she says her father was beaten by several men and left for dead Friday night.

Sheila Calvin says she can’t believe a group of men attacked her 70-year-old father while he was waiting for a bus near Gratiot and State Fair in Detroit. Now she’s vowing to find those responsible.

"He said 'all I knew is I was fighting.' He said 'I was fighting for me life,'" Calvin said after talking with her father.

It was a violent and senseless assault by multiple people on a former service member that nearly cost him his life.

"They didn’t have remorse of what they did because they left my daddy there to die," she said.

Calvin says her father has multiple injuries to his face and now some memory loss.

"(His) right side, the whole side (is) fractured," she said. "(His) mouth stitched up in different spots inside his mouth. The top layer of his teeth are gone."

Detroit police say the assault happened Friday night. They say two men approached Phillip Ramsey and one of them demanded items. Officers say there was a struggle and two or three more males arrived and also began assaulting Ramsey.

"He’s going to protect you, no matter what, and like he says stop it, leave us alone," Calvin said. "I guess them guys felt like that was too much, like basically don’t talk back to us."

Calvin says she doesn’t understand why a group of men would attack an older man. She says she wants those responsible caught and off the streets.

Calvin says her father is trying to deal with what happened to him the best he can. If you have any information, you're urged to call Detroit police.

This story was originally published by Alan Campbell at WXYZ.