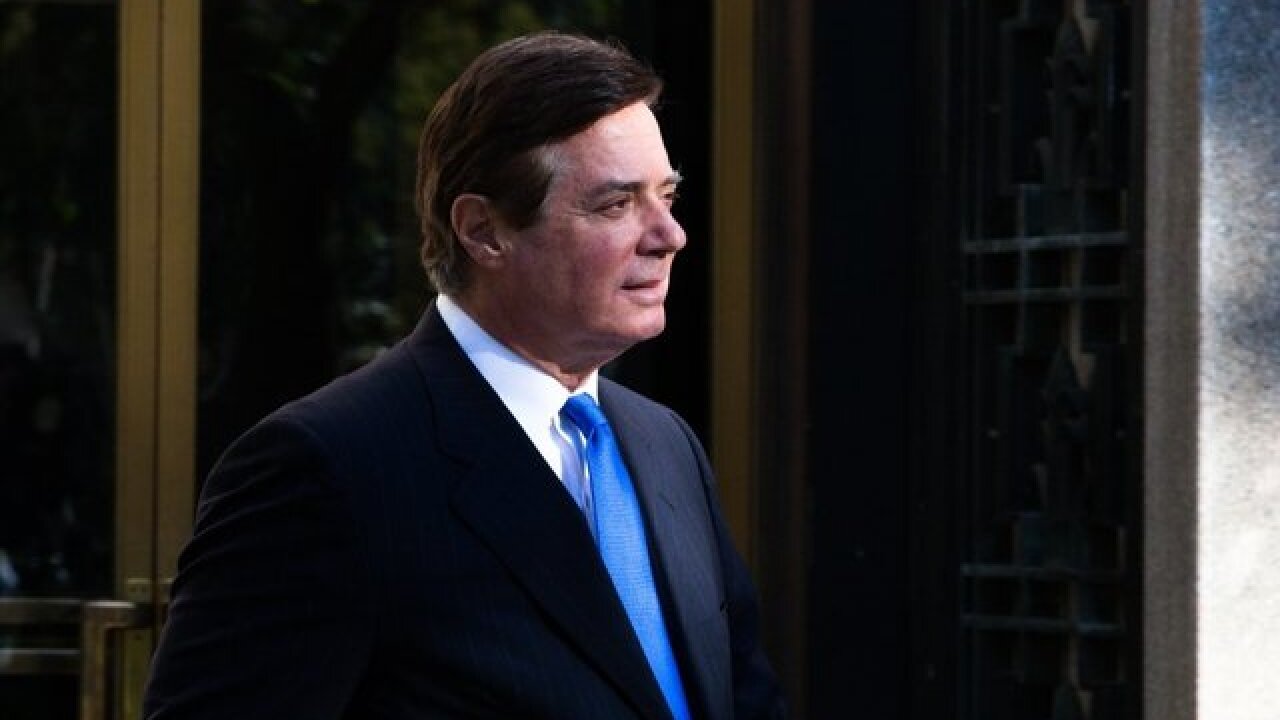 In a joint status update filed in federal court, Special Counsel Robert Mueller's team claimed that former Trump campaign head Paul Manafort had lied to investigators after promising to cooperate with Mueller as part of a plea agreement.

On Sept. 14, Manafort pleaded guilty on charges of conspiracy to defraud the United States and witness tampering. Manafort has remained in prison awaiting sentencing.