Ducks and geese at Idaho park shot with blow darts 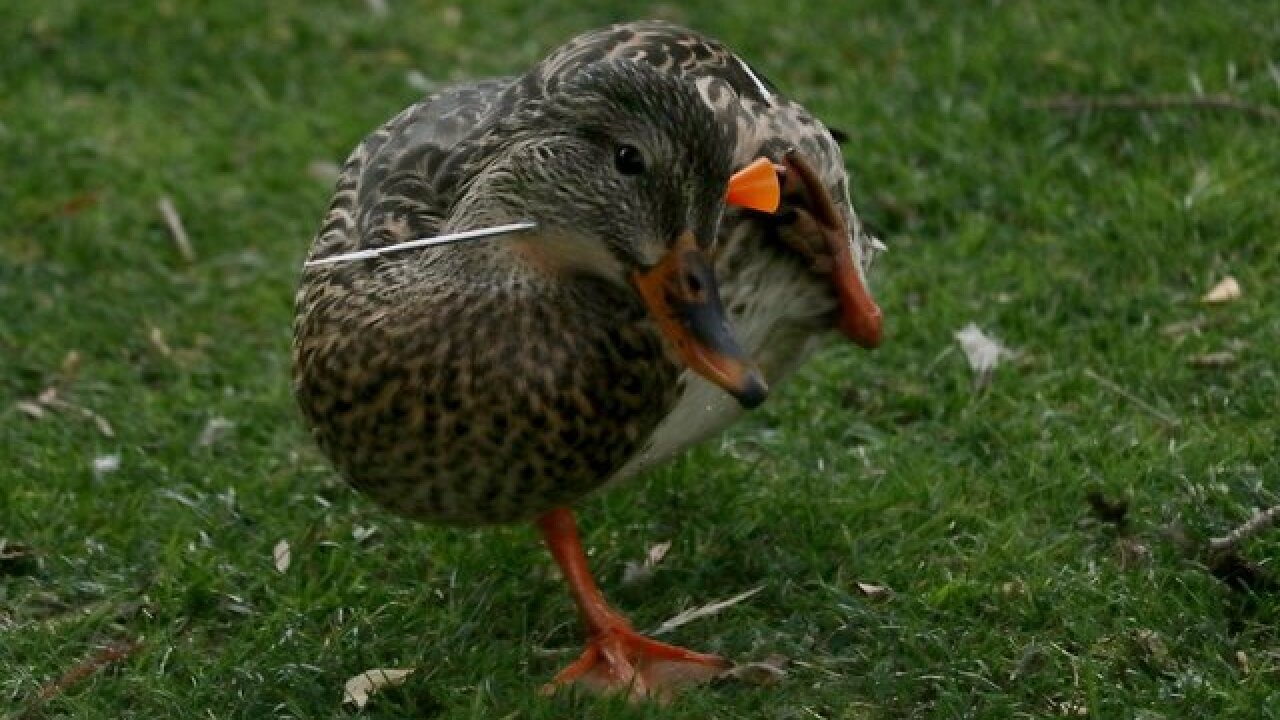 Copyright 2018 Scripps Media, Inc. All rights reserved. This material may not be published, broadcast, rewritten, or redistributed.
Brian Rodenspiel 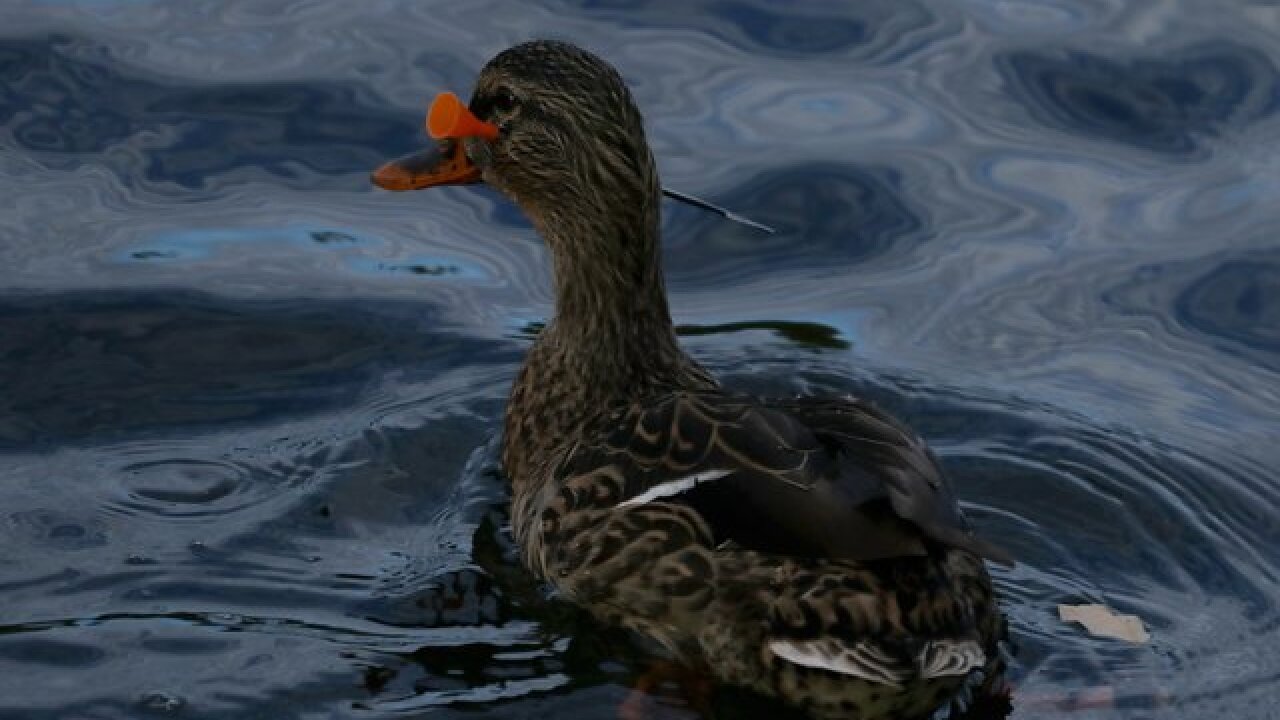 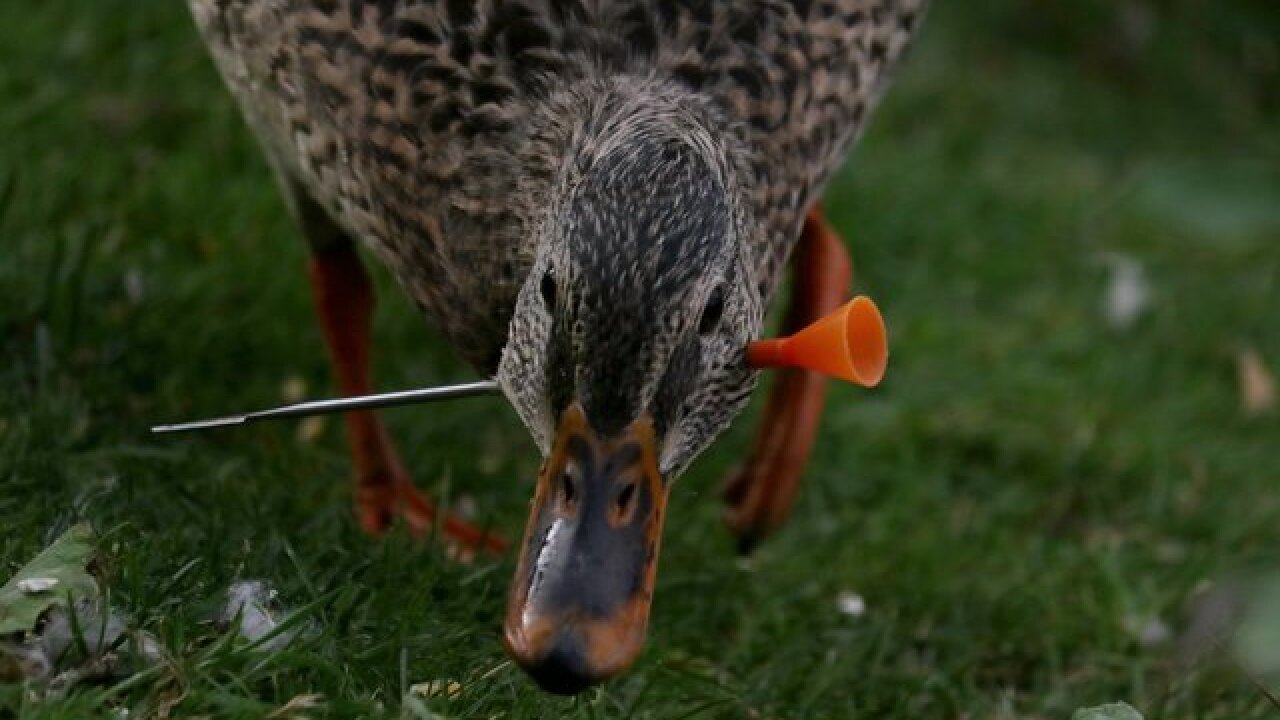 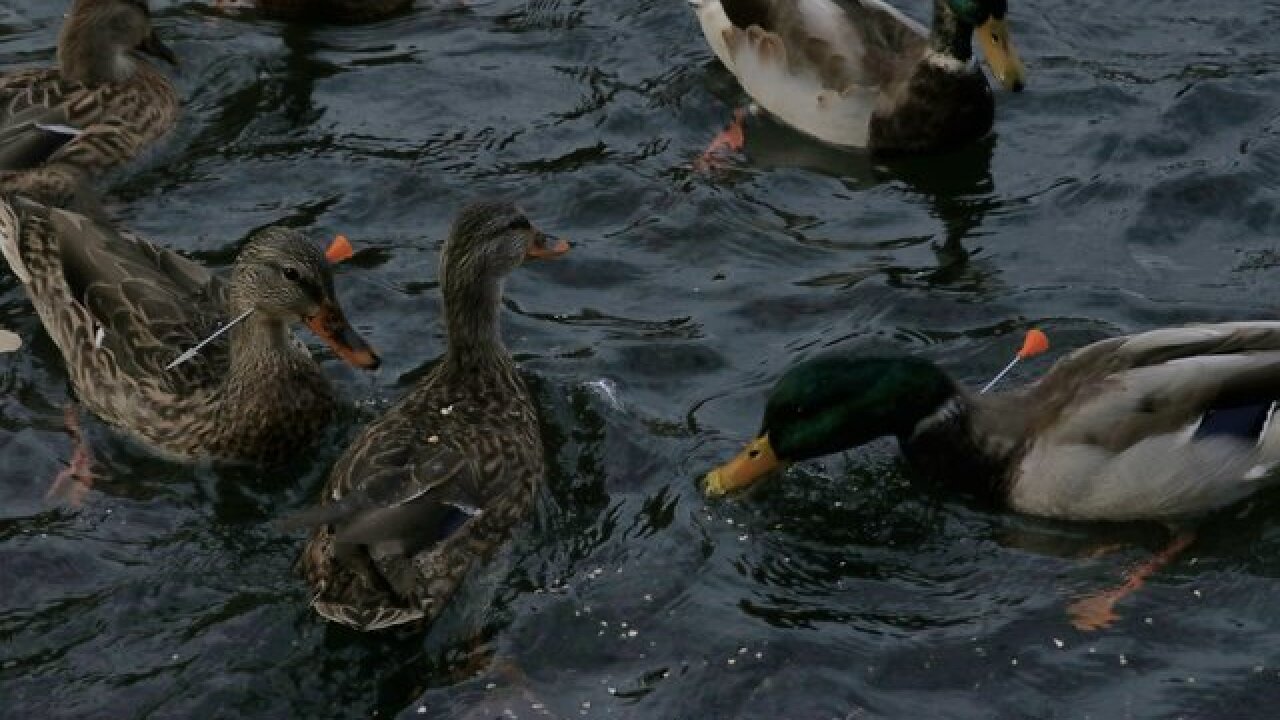 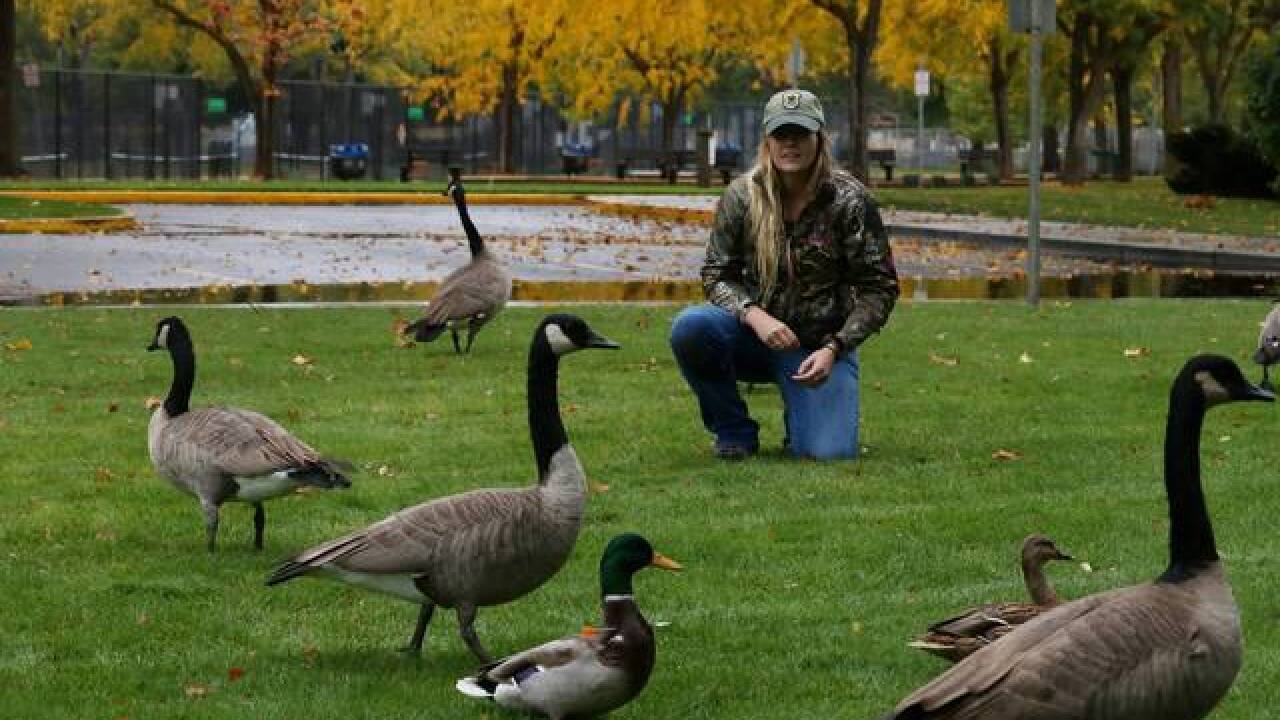 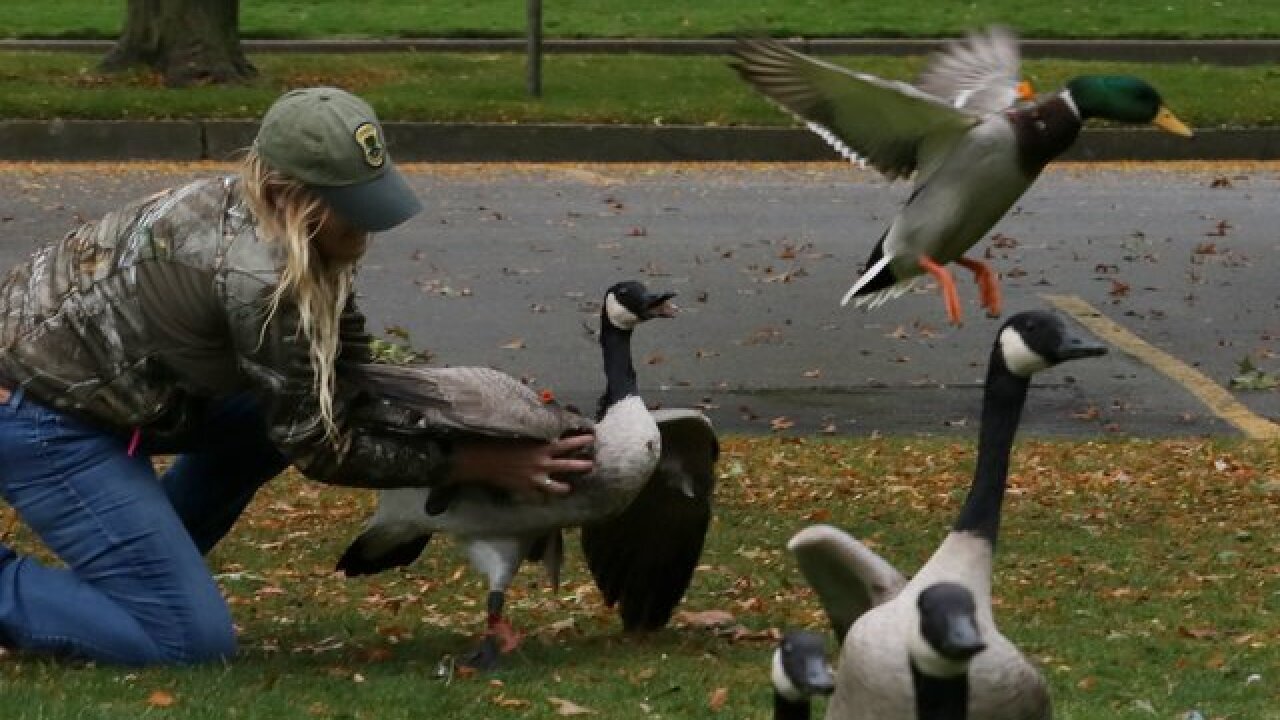 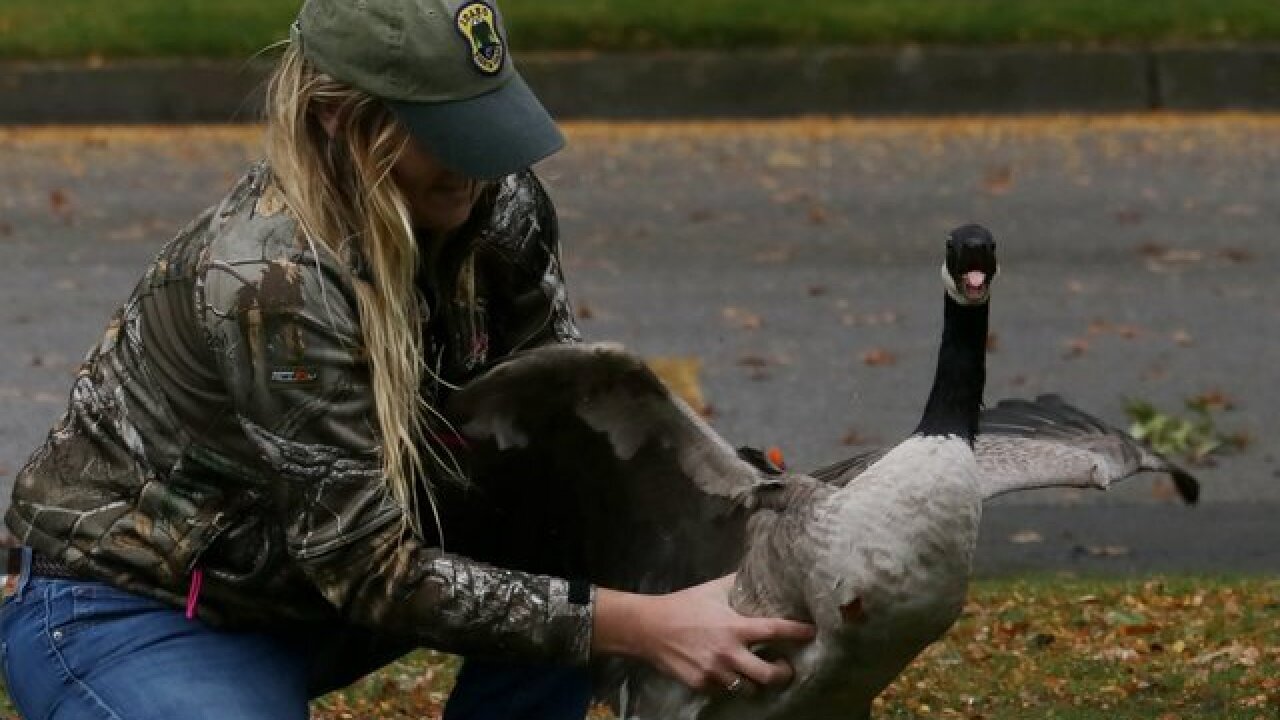 BOISE, Idaho — Police and the Department of Fish and Game are investigating after several ducks and geese at Julia Davis Park in Boise, Idaho were found shot with blow darts.

Some ducks were shot in their heads and necks, one was shot in its wing.

Authorities say they were likely shot the day before being found with the darts, or that day.

The Idaho Fish and Game says they've heard that at least five of the birds had been shot but it's hard to get a tally because many of the animals can still fly.

Two injured Canada geese have been captured and are recovering from their injuries.

The other animals are still on the loose and suffering.

Anyone with information about the crime is asked to call Ada County dispatch at (‪208) 377-6790‬.

Post by Boise Police Department .
Copyright 2018 Scripps Media, Inc. All rights reserved. This material may not be published, broadcast, rewritten, or redistributed.