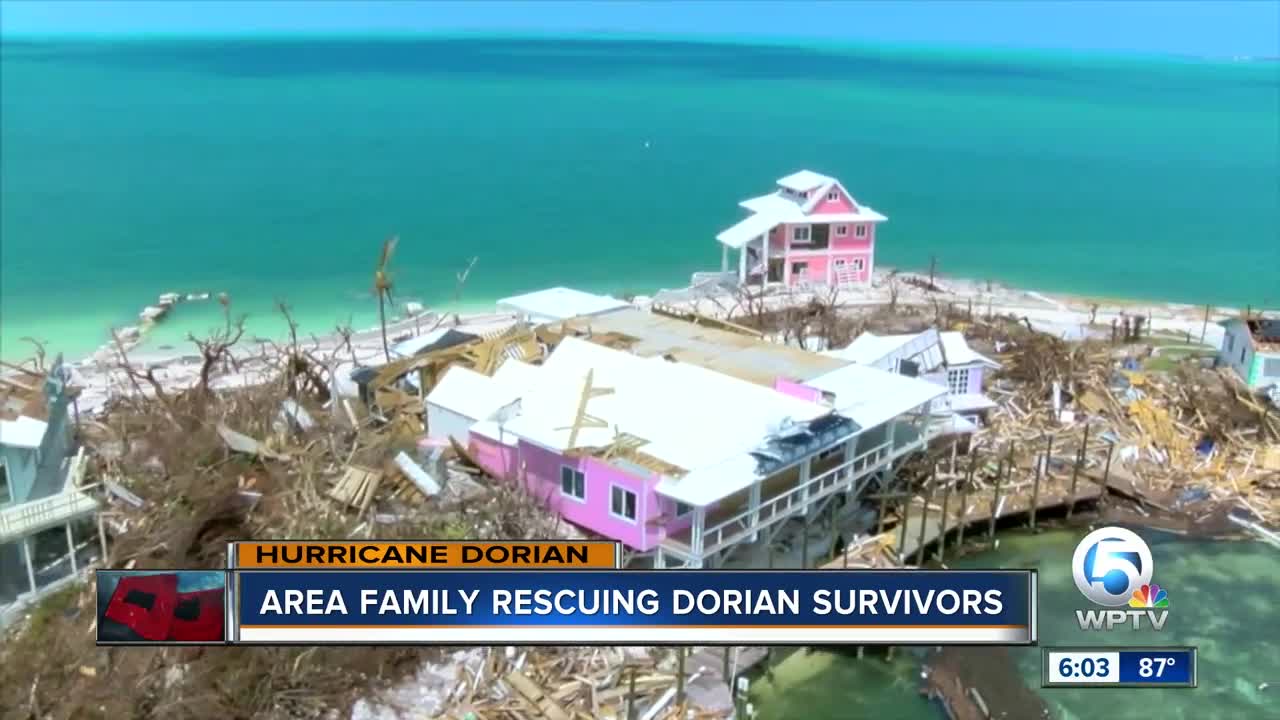 Dozens of people are dead, hundreds are missing and tens of thousands are without homes, electricity or running water after Hurricane Dorian tore through in the Abaco Islands. 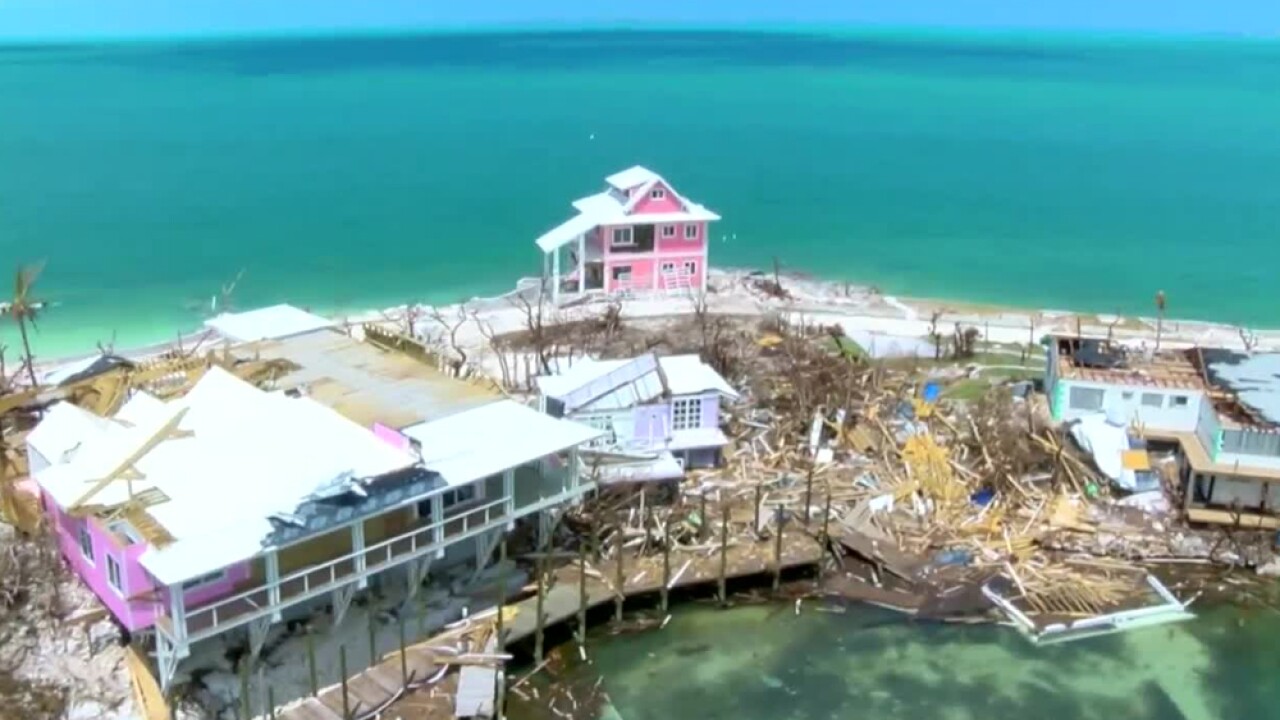 MARSH HARBOUR, Bahamas — Flying over the coastline of the Abaco Islands, days after Category 5 Hurricane Dorian and 185 mph winds tore through them, the thought of rebuilding feels overwhelming.

It is hard to know where to start when the islands’ infrastructure has completely collapsed.

“You can say ‘Nippers' just about anywhere in the United States. If anyone’s ever been here, they know it. It’s gone,” Nicholas Mastroianni said over a helicopter headset, flying past the famous Bahamian bar. “I’m speechless to tell you the truth. It’s unbelievable.”

Since Wednesday, Nicholas and his father, Nick Mastroianni, have rescued nearly 80 Bahamians and sent more than 14,000 pounds of donated supplies by paying for cargo planes and jets to get people out through their family’s foundation, the Mastroianni Family Foundation. The Mastroiannis also own Harbourside Place in Jupiter, Florida.

Saturday’s flight was another rescue mission, and the first time either of the Mastroiannis have set foot in the Bahamas since the storm.

“It looks like a combat zone,” said helicopter pilot Jim Holmes. “The wreckage is just, oh my God,” Nicholas said.

Many places are still only accessible my helicopter, and areas around Marsh Harbour are no exception.

A group of doctors from Martin County, Florida, are working out of the airport.

The doctors and first responders came from Cleveland Clinic, the Martin County Sheriff’s Office and Martin County Fire Rescue. They came to operate on people. Now, they are just trying to get people out.

“The worst thing we have seen so far since we got here was in Fox Town," Dr. Michael Ferraro said. “Fox Town has been completely cutoff by the bridge. The bridge is completely wiped out.

“They said they have only had two flights in and out of there. We were actually able to secure two black hawks to do a humanitarian drop in there today.”

At the airfield, a group of Bahamians who survived the storm wait to evacuate.

“We are evacuating this place. That is exactly what we are doing here,” Rubin Tecy said.

He cannot forget the sound Dorian’s winds made as they passed over his home, taking his roof with them.

“They sounded like murders, you know? Real murders. It is almost basically like a war zone more or less," Tecy said. "It’s almost like a hurricane with tornadoes inside of a hurricane.”

Another man, Allintino Joseph, also has no where to go, and most of the flights to Marsh Harbour are prioritizing women and children first.

Joseph says people cannot stay on the island because dead bodies are contaminating any water supply that is left. The tropical paradise he calls home is now unrecognizable.

“There is no more life on this island," he said. "I never imagined it. I was telling my family earlier, the only time I see things like this happen is in movies. I never thought that my life would end up like this.”

Unfortunately, this isn’t the group of people the Mastroiannis came here to rescue. There is only so much room on the plane, and the people there are waiting for the next flight.

“It is something you just cannot erase from your mind. I cannot begin to imagine the people that stayed here lived through it,” Nicholas said.

While we were in the air, Nick Mastroianni, Nicholas’ father, handed out thousands of dollars in cash to Bahamians waiting at the airport in Nassau and at a local shelter. Some burst into tears when they are handed the money. For Bahamians already in Nassau, cash is the only thing standing between them and a commercial flight off the island, away from the hell they’ve been living the past several days.

The Mastroiannis rescued five people during their mission Saturday.

This story was originally published by Merris Badcock on WPTV.