Flywheel Sports files for bankruptcy, closing all its studios 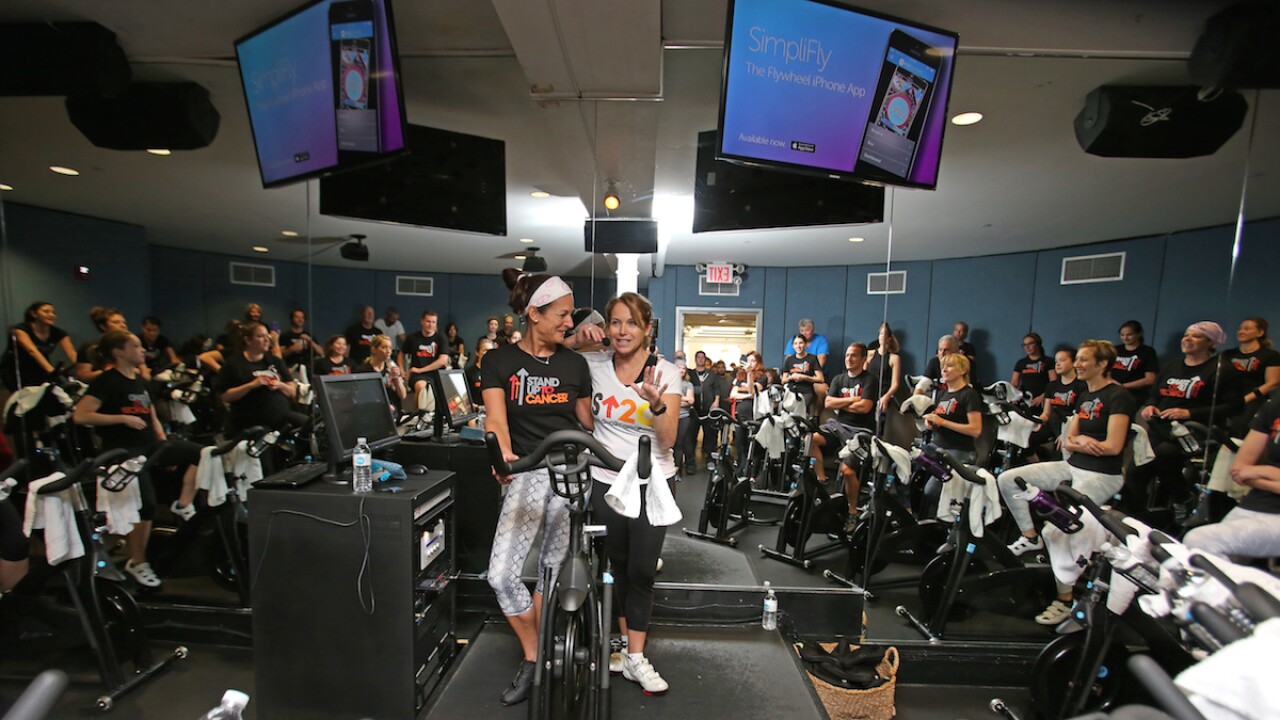 Flywheel has filed for bankruptcy.

The fitness company was in business for 10 years and once had 40 studios across the United States.

Earlier this year, Flywheel lost a major legal battle to its competitor.

The patent infringement case initially caused Flywheel to close only a dozen of its studios along with all virtual classes.

The pandemic later forced the company to layoff nearly all staff and close all studios.